How Bad Biology is Killing the Economy Evonomics (Chuck L).

Recession May Loom for Next U.S. President No Matter Who That Is Bloomberg.

Ethereum, a Virtual Currency, Enables Transactions That Rival Bitcoin’s NYT. I’d be interested to hear what our banking wonks have to say about smart contracts.

Eurovision 2016: Ukraine win over rivals Russia and Australia in tension-filled climax – and four other things we learned Independent

Brazil’s impeachment and the fall of the Workers Party WSWS. Similar to above, allowing for differences in milieu.

A Few Notes on Burkean Conservatism The Archdruid Report

Bernie Sanders speaks to KTVU, promises strong campaign KTVU. Read all the way to the end for the “wrinkle in the state’s vote-by-mail rules.”

Sanders flies in for surprise visit The State Journal (Kentucky). “Sanders bashed what he calls our current oligarchy form of government caused by the manipulations of the one percent of the wealthiest Americans.” When you think about it, it’s rather remarkable to see a sentence like that in a garden-variety newspaper story.

Big rallies or quiet voters? Is Clinton low on enthusiasm? AP. Sanders rallies also convert attendees to contributors and volunteers. Clinton, owing to her control of the party apparatus, doesn’t have to use public appearances for those purposes.

Clinton Controversies Drag On as Next Phase of Campaign Begins Bloomberg (Re Silc).

Crossing the Line: How Donald Trump Behaved With Women in Private NYT

The Path to a Trump Presidency David Frum, The Atantic

I loved Uber as a passenger. Then I started working as a driver LA Times

Uber and the economic impact of sharing economy platforms Bruegel

The Base Boston Review. “There would have been no New Deal without the Hoovervilles, rent riots, sit-down strikes, and Communist Party activism of the 1930s.”

The Six-Hour Workday Works in Europe. What About America? Bloomberg

You Can’t Talk About Robots Without Talking About Basic Income Vice (Re Silc). We can’t even write basic software that isn’t crapified, so I’m skeptical of AI. It looks like another bubble, to me.

Should the state be doing more to fix the economy? INET 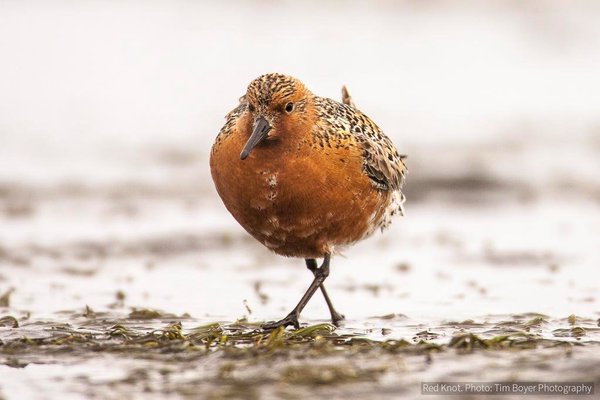