Yellowstone Park bison euthanized after tourists thought they were saving it. Slate. Resilc: “Put down the tourists too.”

A Chemical Reaction Revolutionized Farming 100 Years Ago. Now It Needs to Go Wired

LSD’s Long, Strange Trip New York Times (David L). Huh? My recollection is that LSD did start out with scientists.

Dogs Test Drug Aimed at Humans’ Biggest Killer: Age New York Times (EM). The planet has too many people already and now we will make it worse by keeping the rich (as in big resource consumers) around longer.

What awaits Britain, the day after Remain? Telegraph

“Brexit”: the real threat to globalization Open Democracy. Some see that as a feature, not a bug.

EU referendum: 51 per cent back Remain as Sir Lynton Crosby warns Leave camp must focus more on voters and less on infighting Telegraph

Saudi Lies and the War on Yemen American Conservative (resilc)

END THE SANCTIONS ON SYRIA LiveLeak

The Intercept Is Broadening Access to the Snowden Archive. Here’s Why Glenn Greenwald Intercept. Bill B: “Sounds more like an apologia.”

The Wire’ actor Wendell Pierce charged with battery, reportedly for attacking Sanders supporter Washington Post. This is barely covered, while the allegations from Nevada are top stories.

Video of account in interview (by citizen at NV Dem convention) of Erin Bilbray, NV superdelegate supporting sanders, daughter of former NV congressman James Bilbray, who is a Hillary supporter and who ripped up his ballot and left the convention in disgust over the officials’ disregard of democratic process.

“She seems a credible witness.”

“The most unfair convention I’ve ever seen”

“He ripped up his ballot and left”

Bill Clinton Would Be ‘in Charge of Revitalizing the Economy,’ Hillary Clinton Says ABC

Another brick in Trump’s wall Financial Times. As we predicted, the mopping up operation is proceeding apace.

Can Trump Be the Man Eisenhower Was? Public Discourse (resilc)

Sending this mainly because there is considerable pushback against Mish’s perennial techno-triumphalist hyping in the comments – as in ‘this capability has been around for many decades … it commonly referred to by its initialism, as a FAQ’. Further, unless I’m gravely mistaken, the service in this case was provided free of charge by IBM as a way to drum up media buzz for their AI-in-training. The business plan here is well-known: rope in a bunch of gullible educators – or more importantly, edu-administrative types looking to gain an edge in ‘product differentiation PR’ – with freebies, then start charging a price similar to what human TAs would have cost, for a service which is no better or even inferior. 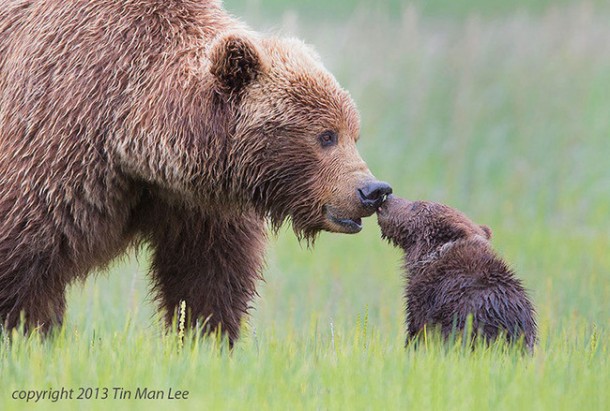