Grayson Perry creates huge phallus to represent bankers’ worldview Guardian (Dr. Kevin). I assume he appreciates the full ramifications of his imagery. Status with huge penises were symbols of power in many prehistoric cultures.

Theranos Voids Two Years of Edison Blood-Test Results Wall Street Journal. Worse, they sent out redone results…for patients tested in 2014 and 2015! No way do they have the blood samples to reprocess. I believe commercial labs keep them a week, typically. As one reader commented:

Regurgitated results from 2014 and 2015 in corrected form. NO WAY. Our in-house lab servicing my ER (in a JC compliant hospital)) does not have routine blood specimens available for retesting over 30 days passed the initial blood draw.

Europe’s troubled push for bank ‘bail-ins’ Financial Times. Ahem, NC has been writing how this is a terrible idea since the Cyprus bail-in….

What is Brexit-related uncertainty doing to UK growth? British Politics and Policy at LSE

A Norwegian view: are things really so bad outside the EU? Open Democracy

The Faux Fracas in Nevada: How a Reporter Manufactured a Riot Counterpunch

Fact-Checking NPR’s Reports On Vegas ‘Violence’ : NPR Ombudsman NPR. Martha r: “A small concession from NPR. Way too little, too late. And still no effort to interview reliable witnesses like Nina Turner, Erin and Jim Bilbray on either the cheating or Bernie’s supporters’ reactions to it. Still big holes in the official story.”

Aide: DNC head has been ‘throwing shade’ at Sanders The Hill (Bill C)

Bernie Sanders, Eyeing Convention, Willing to Harm Hillary Clinton in the Homestretch New York Times. Lambert: “Beyond the hysteria of the headline, note the difference between it and the URL as a fine example of editor’s bias at work.” Time to write the public editor? If so, be sure to mention if you have or will cancel your subscription, particularly if it was a print subscription (those are super valuable).

It’s Not All About Bernie Sanders Booman Tribune. Lambert: “I find myself in complete agreement with Booman on what should happen, though i don’t think it will.”

R.I.P., GOP: How Trump Is Killing the Republican Party Matt Taibbi, Rolling Stone (Chuck L). Great details but if Trump wins, this is shaping up to be a massive party realignment of both parties, as opposed to a death of the Republicans. The text acknowledges that further down.

Minutes Say June Is On The Table Tim Duy

Fed to Markets: June Rate Increase Is on the Table Wall Street Journal

Remembering the Magna Carta We Kill Because We Can (gurst) 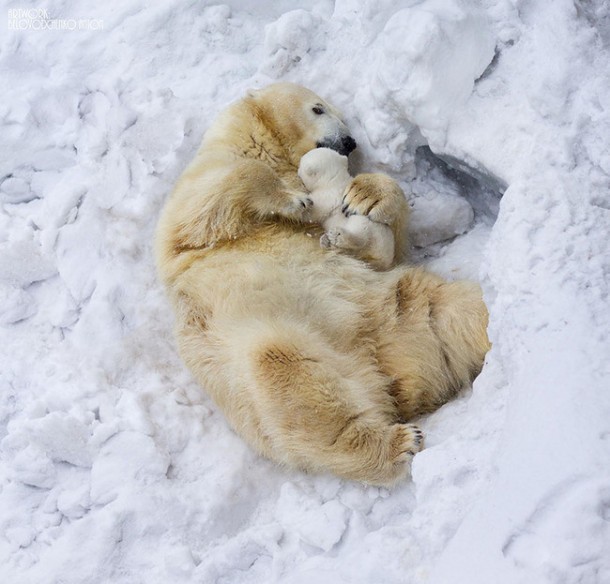