A massive new study links being a workaholic to a myriad of other psychiatric disorders Quartz (resilc). Correlation is not causation. They point out that the ADHD might lead to overwork to compensate. And in no case did a majority of workaholics exhibit the “psychiatric disorder”.

A misplaced mea culpa for neoliberalism Financial Times. Editorial. Whinging and misguided. An interesting indicator of how thin-skinned the elites have become.

Along the new Silk Road, a city built on sand is a monument to China’s problems Washington Post. David L: “​Don’t miss the replica of the Parthenon!!​”

The disgrace of Obama’s Hiroshima visit is the $1 trillion the U.S. is wasting on new nukes, not just the refusal to apologize Salon

The only continent with weaker economic growth than Europe is Antarctica Boris Johnson, Telegraph

VIDEO: Sweden’s Migrant Rape Epidemic Gatestone Institute. Furzy: “A fair illustration of Europe’s migrant problem…fortunately, not like this in the US, as most Muslims are satisfied with their jobs, good schools, communities, and many say they immigrated to get away from Sharia law, etc…maybe in time this will change in the EC.”

Why Varoufakis’ DiEM2025 is fighting the wrong fight Defend Democracy

France to the Barricades

Italy’s broken banks show the dangers behind the euro Telegraph

‘Final assault’ on IS in Falluja begins BBC

How to Explain the Sanders Campaign to an Idiot, Paul Krugman or a Clintonite in 8 Sentences Huffington Post (martha r)

Cenk Uygur to Sanders Supporters: Barbara Boxer Deserved To Be Booed — It Is Time To Get Louder RealClearPolitics (martha r)

Democratic Nomination Battle is Not Over Yet Real News

Robert Reich: It’s time for Clinton and Sanders supporters to swallow some tough medicine Raw Story. I had ignored this because it struck me as patronizing but it seems to be making the rounds. As martha r points out:

This has turned me off to reich, who I’ve kinda thought was OK. It’s the father-knows-best tone as much as anything else. And saying HRC has “shown herself a capable and responsible leader.” He does not say when she did that, because he can’t. We’re supposed to buy it just because he says so? Whom is such a statement, at this point in time, going to mollify?

WSJ editor: Trump needs to be destroyed in the November election to teach GOP voters a lesson Raw Story (furzy)

Antidote du jour. Stephen L has provided many wildlife pictures. This is his dog Pies: 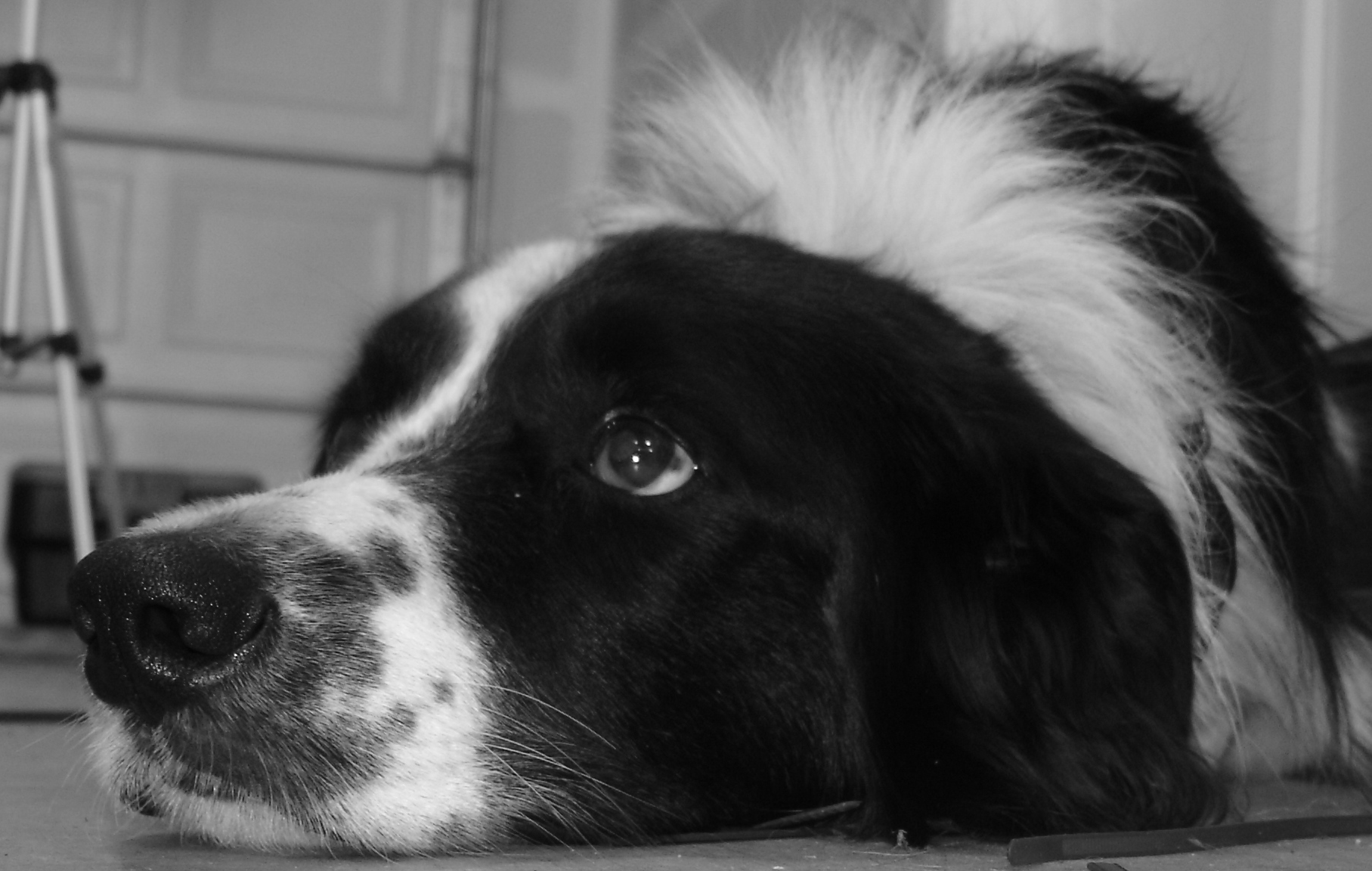