Ohio zoo closes gorilla exhibit for now after boy, 4, falls in St Louis Post-Dispatch and Who was Harambe? Cincinnati Enquirer.

The Whistleblower Full Measure. Bradley Birkenfeld, who blew the whistle on UBS offshore accounts held by wealthy Americans, was prosecuted and jailed by the DOJ, and then awarded $104 milllon by the IRS.

The Bank Robber The New Yorker (RA). No, not the executives. The whistleblower.

Once called dishonest and incompetent, could Tampa company be a model for real estate investors? Tampa Bay Times

A question of timing: A lawsuit claims Gilead Sciences could have developed a less-harmful version of its HIV treatment sooner Los Angeles Times (TF).

How Russia is preparing for WWIII Vineyard of the Saker (WS). Well, it’s not like Victoria Nuland is in line to become Secretary of State. Oh, wait…

Super Warthog: Is the U.S. Military Set to Unleash a New A-10? The National Interest. Wait, I thought the F35 was supposed to replace the A10?

The Defense Department is ruining America: Big budgets, militarization and the real story behind our Asia pivot Salon

The Price of Perpetual War War on the Rocks

No Kurd Will Die to Restore Iraqi Unity The Atlantic (Re Silc).

Hush, the Greeks are Asleep The Press Project

Europe on the brink iPolitics. Green defeats the far right in Austria, by a whisker.

France is heading into a ‘summer of discontent’ The Local

Why firefighters are against free trade Le Monde Diplomatique

Financial analyst alleges major holes in Clinton Foundation records Washington Examiner. More Ortel, linked to on 5/10 and 5/20 at NC. I’m not real enthusiastic about Town Hall, but then I’ve lost my enthusiasm for a lot of media outlets this year. Suffice to say that Ortel does not appear to be a product of the right-wing fever swamp, and has a track record.

Hillary Clinton’s Emails Now Might Finally Take Her Down LawNewz. Must read.

What Trump and Sanders Have in Common The Atlantic. That is a popular trope in our political class. But when we read “Both have supported single-payer health care,” we should remember that Sanders has supported single payer all his political lifetime and drafted legislation for it, where Trump has emitted a random soundbyte suggesting his support. Please, can we have less stupid?

5/29, This is where we stand the writing of john laurits (MR). On delegate math.

Let’s blow up the Democrats: The Sanders coalition is the future — but requires a third party Salon

Why the new report on Hillary Clinton’s email is so damning Dana Milbank, WaPo

Feinstein on Clinton Secret Server: “Enough Is Enough,” All She Wanted Was A “Private Life” RealClearPolitics (BC).

Aggressive Lynch makes mark at Department of Justice The Hill. Why is this story appearing now? Best quote ever from the Reverand Al Sharpton: “[S]he is no one that shrinks from the legacy of a Robert Kennedy or Eric Holder.”

A Worrisome Pileup of $100 Million Homes NYT. Here’s one of those worrisome homes: There’s something about the color scheme… And all the reflections… That’s nagging at me. Some resemblance….

As union membership has fallen, the top 10 percent have been getting a larger share of income Economic Policy Institute

Why the Very Poor Have Become Poorer NYRB

Inside the Rebellion at the Biggest Automotive Website in China Bloomberg

How an industry helps Chinese students cheat their way into and through U.S. colleges Reuters (Re Silc). To these admirably pragmatic “students,” credentials really are nothing other than a signalling mechanism…

The mystery of weak US productivity Edward Luce, FT.

Facing the Financial Industry’s Cyber Challenge With Lessons From IT History Irving Wladawsky-Berger, WSJ. I’ve helpfully underlined the bullshit terms; if you hear anybody in your house use them, count the spoons when they leave:

Transforming something as complex as the financial ecosystem is a tall order, but as any student of IT history can tell you, the emergence of disruptive technologies can bring together key stakeholders. … I finished my remarks to the Commission by noting that the emergence of an innovative disruptive technology can serve as a catalyst to propel change forward by bringing key stakeholders together.

I’m giving high marks for the double-stakeholders/innovative disruptive strength move, as well as the grace notes of “tall order,” and “propel change forward.” 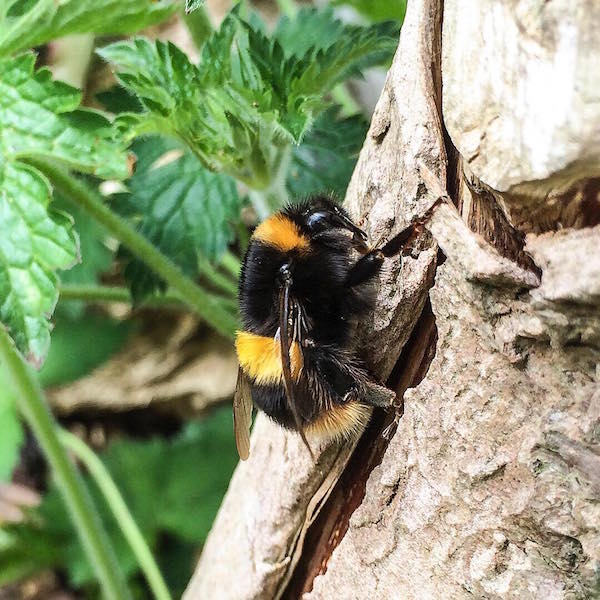