The Secret Culprit in the Theranos Mess Vanity Fair (Li)

China Warns Economists, Analysts, Reporters About “Overly bearish” Remarks Michael Shedlock (furzy). The Chinese have not gotten the memo that browbeating the Confidence Fairy does not work.

Brexit: sovereignty is not the same as power Martin Wolf. Sorry, I don’t buy Wolf’s beliefs about what constitutes sovereignity. If you don’t control your environmental and banking regulations, how can you consider yourself to be sovereign? As we pointed out with Greece in 2015, much to many readers’ consternation, the Eurozone treaties explicitly state that member nations cede certain aspects of national sovereignity to Eurozone/EU level institutions. But Wolf does admit the sun has set on Britain as a world power.

The geography of the Brexit vote – what difference will turnout make? British Politics and Policy at LSE

Inside the Assassination Complex: Whistleblowing Is Not Just Leaking — It’s an Act of Political Resistance Edward Snowden, Intercept. Today’s must read.

Trade Traitors. Notice lack of discussion (yet) as to whether the TTIP leaks have ramifications for the TTP talks.

ANALYSIS. After Years of Negotiations, Is TTIP Dying a Slow Death? France24

George Will Is A Haughty Dipshit Gawker Trust me, you will thank me for making you read this.

5 Reasons Bernie Sanders Wins Big With Cruz Dropout Huffington Post. Qrys: “I disagree with his first point …the MSM is too in bed with the Hillary Campaign to suddenly decide to cover Bernie more, and have proven capable of under-reporting just about all of his wins; but the rest of the points seem to be worth mentioning.” Note also the forecast we linked to last night proved correct.

What did we learn today? Corey Robin. More warning signs re Clinton, in case you had any doubts.

Now That Trump Is The Nominee, These Republicans Say They’re Voting For Hillary ThinkProgress (martha r)

Cruz’s ex-roommate celebrates his campaign’s end: ‘Either there is no God or he reeeeally doesn’t like Ted’ Raw Story (furzy)

‘The Sarah Palin of 2016’: Twitter mercilessly mocks Carly Fiorina after Cruz’s crushing Indiana loss Raw Story. Actually worse since Palin was in the media spotlight much longer and got a well-paid TV gig, which I doubt is in the offing for Fiorina.

Mattis versus Trump Voltairnet (Wat). Important. And while I have to confess to not have read Trump’s foreign policy speech, two people whose judgment I trust have and said it was a fine speech and the observations were sound.

Medical error now third-largest cause of death in US: researchers Agence France-Presse (furzy)

So much corruption, stuffed into one Chicago tour Reuters (EM)

Why Oil Prices Will Likely Drop Below $40 Soon OilPrice

New Federal Reserve push to limit fallout from bank failures Financial Times. This sounds like whistling past the graveyard. No one is going to be able to examine a big derivatives book in 48 hours, particularly because the failed institution’s risk measures and controls will be suspect. Lehman had its derivatives spread across lots of systems and didn’t even know how many positions it had to within +/-10%. The Bear purchase by JP Morgan was subsidized precisely due to the lack of other buyers and JP Morgan arguably knowing the positions better by virtue of clearing them. Even so, the Fed had to subsidize the purchase, precisely due to the credit default swaps unknowns. The Fed fortunately does not have to worry about Deutsche, but by all accounts it is an even worse systems mess. 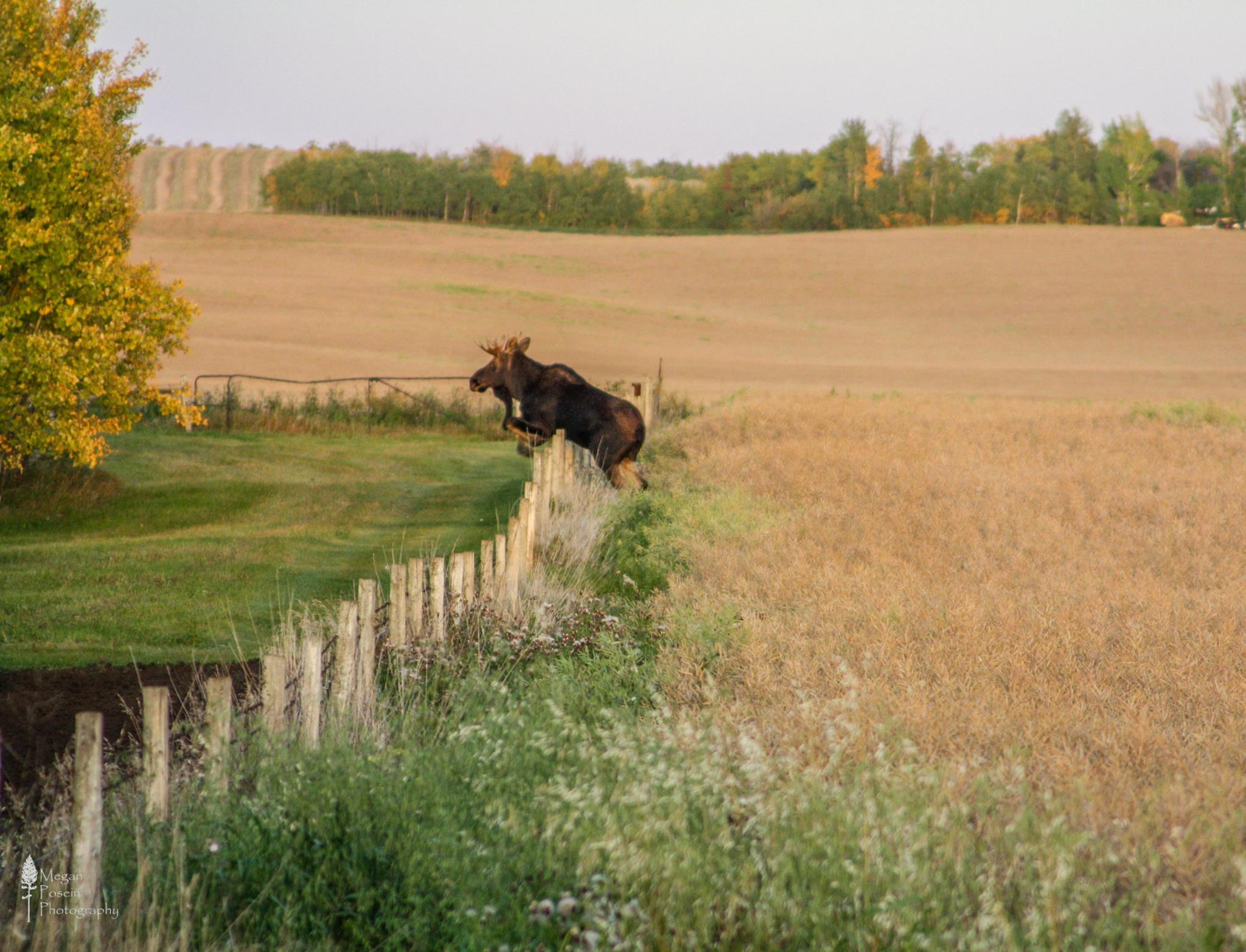