Why Is the Killer of British MP Jo Cox Not Being Called a “Terrorist”? Glenn Greenwald, Intercept

Exclusive poll: EU support falls after Jo Cox murder USA Today (furzy). This is an online survey and they are notoriously unreliable (as in you have no idea about the demographics of the people responding, since they can and do lie, so you can’t be sure your reweightings to make it representative are valid). But the drop is significant and it is relative to an earlier poll they did, which increases the odds that it is directionally correct.

Why Brexit Is Such a Threat to the New World Order Pam Martens and Russ Martens. Not wild about the headline, in that it sounds a bit Alex Jones-y and ignores the fact that a Brexit is a lot like unscrambling eggs. There will be transition costs, they may be large, and Germany and France are determined to be as punitive as possible. That still does not mean one should necessarily reject a Brexit, since the right to self-determination is worth a lot. Economist Dani Rodrik made a key point nine years ago:

I have an “impossibility theorem” for the global economy that is like that. It says that democracy, national sovereignty and global economic integration are mutually incompatible: we can combine any two of the three, but never have all three simultaneously and in full.

U.S. Officials Fear Saudi Collapse If New Prince Fails NBC. We wrote about this when the old king dies, that the prince was not well liked at all and the regime was at risk.

Hillary Clinton invokes unlikely allies on the stump — the Bushes Yahoo (martha r). Lambert: “As predicted. Clinton wants Republican votes and will throw Sanders under the bus to get them.”

Clinton allies try to entice Sanders with prime-time convention slot Politco. Martha r:”If he’s so not a threat, why are they trying so hard to stop him? Not a new question, I know.”

Regarding all of the discussion about the RNC Rules committee – see attached @seanspicer. Do click though. Consistent with what a friend with high-level R contacts said in response to #NeverTrump gets liftoff: Delegates speak up Washington Post: “He is the nominee. R senior management accepts that. There’s an Atlantic piece noting that R officeholders accept him–it’s the R opinion columnists who don’t. Which makes sense because the latter fantasists don’t answer to voters.”

Selling Donald Trump Gillian Tett, Financial Times. I wonder how much of The Donald’s self-destructive moves of the last few weeks were him bucking his handlers just to tell them he was in charge. He overrode them in doubling down on the Mexican judge.

OBAMATRADE COST GOP CONGRESSMAN HIS JOB WND. You need to read past the writing style and, um, partisanship. Plus one robin does not make a spring. Nevertheless…

Noor Zahi Salman: Everything You’re Hearing About Me Is a Lie DownWithTyranny. Disturbing.

Prosecutor: Pacific Gas ignored regulations to cut costs Los Angeles Times. Can someone from California explain to me how PG&E gets away with being a recidivist rogue institution?

Is the nation’s third-largest school district in danger of collapse? Washington Post (furzy)

Why are so many bankers committing suicide? New York Post

The US economy about to hit a brick wall Business Insider

There’s something eerily familiar about the economy, and we might repeat a sad moment in US history Yahoo

‘There Was a Stranger in My Own House’: Is the Sharing Economy Safe for Women? Vice (resilc)

Amazon (AMZN) is just beginning to use robots in its warehouses and they’re already making a huge difference Quartz (Dr. Kevin) 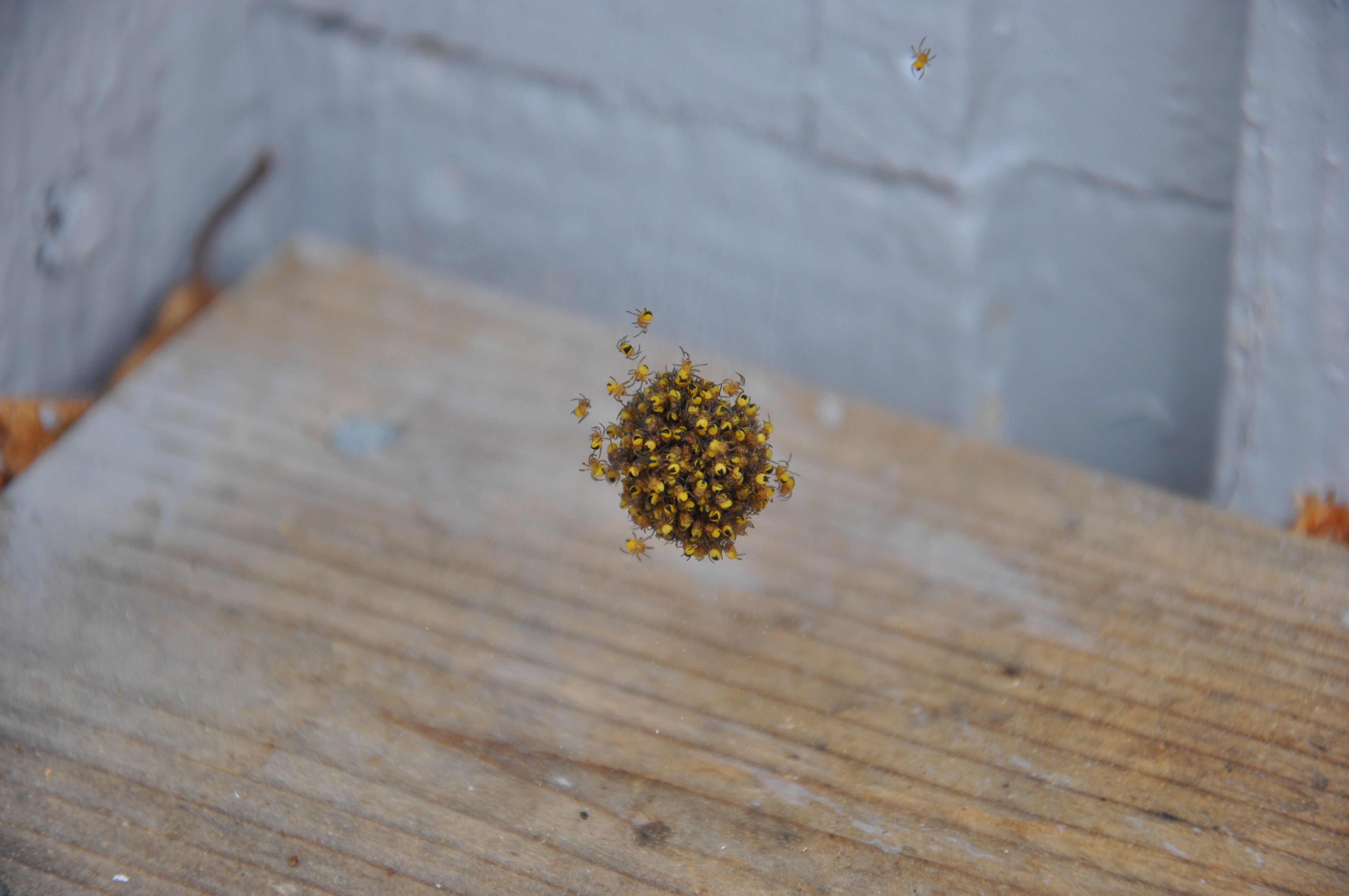