Has Technology Estranged Us to the Point That We Need to Rent Friends? TruthOut

These Leave voters have changed their minds since voting Brexit – but it’s too late Mirror. Notice the protest sentiment.

The sky has not fallen after Brexit but we face years of hard labour Ambrose Evans-Pritchard, Telegraph

Fintan O’Toole: Brexit fantasy is about to come crashing down Irish Times (PlutoniumKun)

A pyrrhic victory? Boris Johnson wakes up to the costs of Brexit Guardian (furzy)

Colby Cosh: Britain voted for Brexit because it wants to be Canada — and we hate the idea National Post

Brexit: Petition for second EU referendum so popular the government site’s crashing Independent (Chuck L). Not dispositive. 48% did vote Remain and they would hope a second referendum would turn things around.

How US Politicians Reacted to the Brexit Vice

How Severe Is Venezuela’s Crisis? Venezuela Analysis (Catherine A)

US Customs wants to collect social media account names at the border The Verge. Call or write your Congresscritter and object strenuously.

How to protect the future web from its founders’ own frailty Boing Boing. Important for sites like NC

Exclusive: Google, Facebook quietly move toward automatic blocking of extremist videos | Reuters. Lambert: “It would be nice to have “extremist” defined.

Beyond Bernie: Still Not With Her Counterpunch (resilc)

Thousands of Bernie Sanders Supporters Are Suing the DNC in a Massive Class Action Lawsuit US Uncut (martha r). I hate to be a naysayer, but I don’t see this suit going anywhere.

Brexit doesn’t mean Hillary will lose the election, claims her campaign, after British ignored her demand they vote to stay in Daily Mail (Li). Screechy.

Republican delegate sues to avoid voting for Donald Trump at convention Guardian. I doubt this will go anywhere. Courts tend to treat the parties as private clubs and not intervene in their internal processes. And no one compelled this delegate to be a delegate.

The next ‘Citizens United’ is coming Center for Public Integrity

Oil Glut Is Fading Where You Would Least Expect: Saudi Arabia Bloomberg

Confessions of a Payday Lender: “I Felt Like a Modern-Day Gangster” Intercept. Resilc: “Why dont the Demos in the House sit down over this? Affects more people than a couple of ARs a year.” 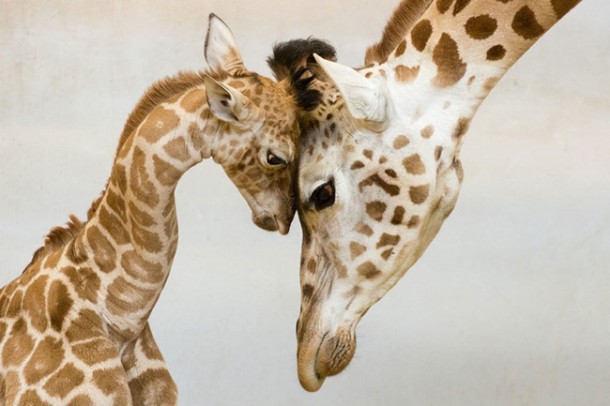 And a bonus. @Ishtiaquex: LIVE: Cat takes over from David Cameron’s resignation: 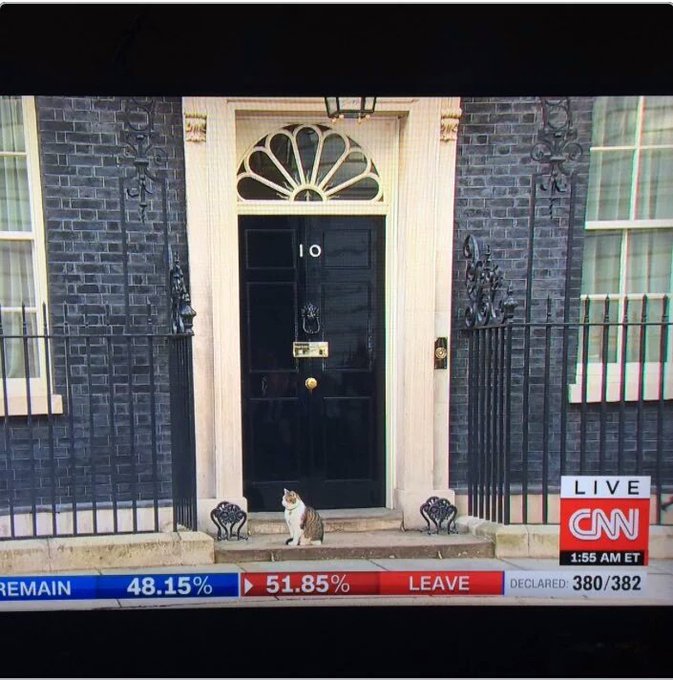