If you view Links shortly after our 7:00 AM launch, be sure to check back later. I’ll add a few more.

The asteroid that killed the dinosaurs almost got us, too The Week (Chuck L)

Is Facebook an echo chamber? If so, they’re OK with that CNN

The German sado-monetarists seek to destroy the EU! Failed evolution

Brexit and the Idea of European Disintegration Irish Economy

Europe plots Brexit bank heist on London Financial Times. As if this is a surprise.

U.K. Can’t Count on EU’s Rationality in Brexit Negotiations Wall Street Journal. Um, we said this days ago, but the Journal is choosing to depict the imperative of protecting the EU from splintering further as irrational.

Brexit has demolished George Osborne’s deficit plan. The next PM will need one of their own Telegraph. This is actually a good thing.

The riddles of the Chinese economy Financial Times

Sinking Ship? Erdogan Apologized to Russia to ‘Save Himself’ Sputnik (Chuck L)

‘We Are Not Frozen in a Nightmare,’ Says Defiant John Kerry Defense One

Is This Why Hillary Clinton Is Trusted By So Few Americans? Daily Beast

Will Clinton Move to the Center? Don’t Bet on It. American Prospect. Readers will recognize this as Team Dem giving progressives the “Lucy with the football” treatment yet agin. Lordie.

RNC Rules Fight Begins With Plan to Lock In Donald Trump NBC (furzy). Misleading headline. Delegates are required to vote for the person to whom they are pledged on the first ballot. The delegates agreed to be delegates fully aware of those rules. This is not a “lock in” but a “prevent changing of rules in the middle of the game because we don’t like the results.”

After Saying He Forgave Loans to Campaign, Trump Won’t Release Proof NBC. This is a pretty bizarre demand. Campaigns don’t settle up till the very end.

DCCC refuses to back progressive primary victors: Mary Ellen Balchunis, Tom Wakely, Wendy Reed & now Zephyr Teachout. Who’s side are they on? @downwithtyranny (deblogger). If you are so unfortunate as to have gotten on a DCCC mailing list, send them a piece of your mind next time they hit you up.

Third-Party Impact on the Race for President Wall Street Journal

W Is for Why New Yorker (resilc)

Obama Recruits Goldman, Google, Others to Resettle Refugees Bloomberg (allan). You cannot make this up.

Bond yields fall to fresh record lows Financial Times. So much for Mr. Market getting over Brexit.

What Liberalism Has Become Marmalade (Patricia)

IMAX will build you a home theater—starting at $400,000 ars technica (Chuck L)

It’s Time for the Elites to Rise Up Against the Ignorant Masses Foreign Policy (Bullwinkle). As Mark Blyth pointed out, “The Hamptons are not a defensible position.”

Push on wages squeezes corporate profits Financial Times. Puhleeze. Corporate profits as a share of GDP have risen to leveld nearly double what Warren Buffett deemed to be unsustainably high. We need a LOT more of this sort of thing. 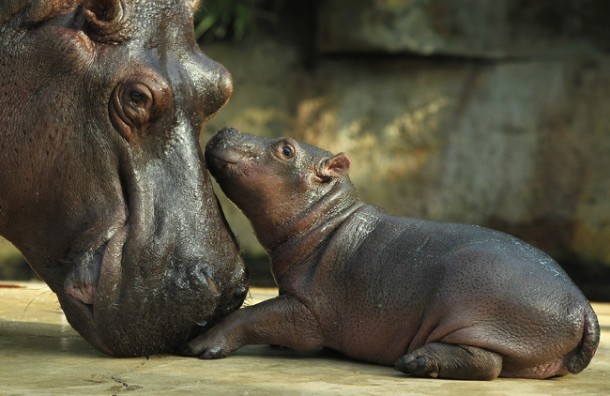