Central banks want to issue national digital currencies, but are countries ready? World Economic Forum (from May, but still interesting).

As Bastille Day Attack in France Kills 84, Is the War on Terror a “Self-Fulfilling Prophecy”? Democracy Now

How Turkey Came to This Salon (Re Silc). Re Silc: “The generals are Kemalists. They are not secularists. Neither side is secularist. Secularism means that there is a differentiation between church and state. In Turkey it is laicist but gets translated as secularist, which muddies the issue. Kemalists controlled religion in society and preferred Sunnis. I hate using secular because it makes it sounds like they are the good guys and everyone else is bad.”

Did Erdogan STAGE the coup? US-based Turkish cleric facing extradition over botched rebellion claims president orchestrated plot to justify a clampdown on civil rights Daily Mail. Just because person A benefits from event E doesn’t mean A planned E; opportunism can be adaptive behavior exactly because opportunities arise that are not planned.  On the other hand, a coup as clumsy and stupid as this one… Well, there’s one country that has a history of that, no? Especially in the Middle East. On the third hand, we might remember that Frank Herbert wrote, in Dune: “Then, as his planet killed him, it occurred to Kynes that his father and all the other scientists were wrong, that the most persistent principles of the universe were accident and error.”

Eric Garner’s Daughter Says ABC News Silenced Her At President Obama’s Televised Town Hall Meeting Essence. Seems like Obama “stood between you and the pitchforks” again, this time with cops.

Obama says Black Lives Matter. But he doesn’t ensure they do Guardian

Hillary Clinton is Hypocritical When it Comes to Black Lives Matter. Here’s a Tweet to Prove It. Wear Your Voice

Ignore the Polls. Trump’s Campaign Is a Hot Mess, and That’s All That Matters. TNR (Re Silc). Liberal goodthinkers regard presidential campaigning rituals and conventions as norms, and use them as a yardstick for Presidential fitness.

Barbara Bush: “I don’t know how women can vote” for Trump CBS News

Trump Time Capsule #41: ‘We Remember the Nuremberg Trials’ The Atlantic. All very well, but I don’t remember any prosecutions for war crimes or torture when Democrats had power; they looked forward and not back.

Challenger raises more than Wasserman Schultz, but she has more cash for home stretch Sun-Sentinel

How the 2% lives The Economist. Temping.

‘Web of Science’ to be sold to private-equity firms Nature

Scientific Education as a Cause of Political Stupidity The Archdruid Report

I rejected my parents’ WASP values. Now I see we need them more than ever. WaPo 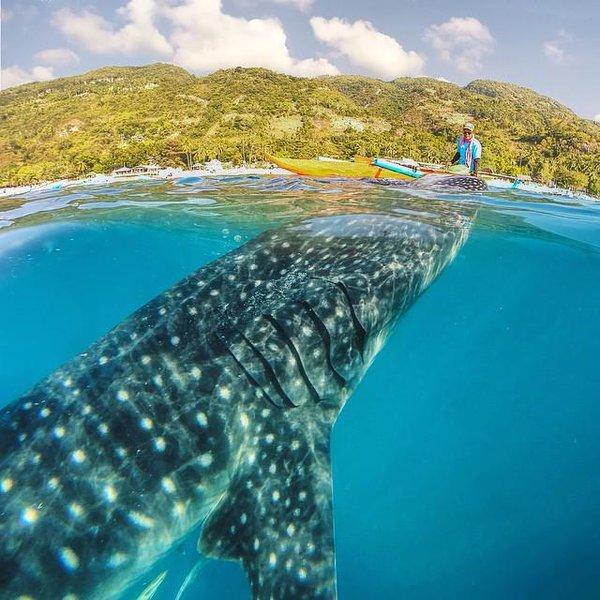