Looking at US Presidential candidates, Mexico to build a wall to keep escaping Americans away Faking News (Maulik)

The Chances of Another Chernobyl Before 2050? 50%, Say Safety Specialists MIT Technology Review

We need to eat less meat. Should the government step in? Washington Post

Merkel offers May breathing space on invoking Article 50 divorce clause Financial Times. Note that all that Merkel did was reaffirm her position.

Wikileaks Is About To Expose The Turkish ‘Coup’, But Someone Is Trying To Silence Them AntiMedia (RR)

Does Lucifer in fact inhabit the corpus of Hillary Clinton? Tyler Cowen. I have no idea what to make of this post but the headline was terrific clickbait.

They never believed he’d get the nomination and they STILL don’t believe he can become President: But here are 10 ways Trump can make the Washington elite look even dumber Daily Mail (Li)

Republicans’ Scary Plan to Restore Glass-Steagall Bloomberg (Dave J). As we discussed yesterday, the odds that the Republicans will follow through are nada; this is basically to allow Trump to thump Hillary on her bank ties. But big banks do not like being trash talked, hence articles like this

Two Views From the Right, on Republicans of Tomorrow Bloomberg (resilc)

Why Does Crime Feel Exponentially Higher, When It’s Materially Lower? EconomPic (resilc). Who thinks that? Crime was way worse in the 1970s and 1980s.

What it’s like to stay in the world’s most expensive hotel suite, which costs $75,000 a night Business Insider

Self-Serving Obama-Sponsored Study Concludes “Student Debt Helps Economy”; Mish Rebuttal Michael Shedlock. I lack the energy to shred this study and Shedlock makes some valid points (with the usual caveat about his anti-government fixation). Of all people, Jamie Galbraith would probably agree, since in his book The Predator State, he argued basically 1. That the US could over-invest in college degrees, that its value was in giving students a general level of training that then could be used by a wide range of employers. Now a decade later, with employers unwilling to train people, students are looking to college more as routing them to specific careers, something that was never a big issue in my day. Demand for college grads was strong enough that if you majored in something not perceived to be flaky and did well, you could get a job. 2. Galbraith was particularly leery of societal overinvestment in gradate degrees. Basically they entail a lot of cost (in $ and time) in making people narrowly skilled. You get a payoff it if all works out but if it doesn’t, you are worse off than if you hadn’t gotten the degree. 3 What Shedlock does not quite nail is that the value of college education is at least in part the screening to get in, and the people good enough to get in might have done well or very well with no college education. Not sure I buy that since the bias among employers towards individuals with college degrees is high, and the ventures most likely to succeed are ones started by people with industry expertise who see an unfilled niche, and high school graduates do not fit in that category. 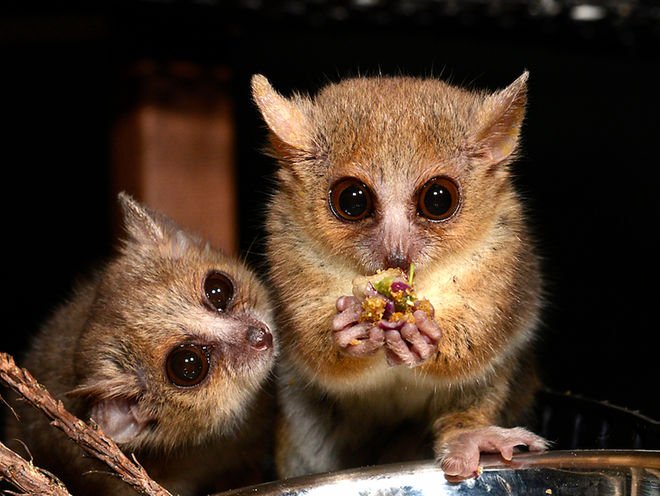