Did Oil Kill The Dinosaurs? OilPrice

Mindfulness Has Gone Corporate—Why Has America Appropriated Buddhism for Capitalist Ends? Religion Dispatches. “In other words, mindfulness is a technique that asks Americans to quite literally sit down and shut up.”

Can Corbyn Survive? The Labour Party and the Electoral Turn Counterpunch

How Theresa May Built A New PR Team To Sell Her To The Nation Buzzfeed. Taking a page from Obama’s playbook: Every problem can be solved with better propaganda.

Hillary Clinton Is Said to Seek National Security Experience for Vice Presidential Pick New York Times. In case you had any doubt about her commitment to moar warz..

GOP platform to call for return to Glass-Steagall The Hill (Li). We neglected to link to this yesterday because it seemed obvious that it was cynical (not that Hillary is any better in terms of sincerity). However, Manafort signaled less radical action on Dodd Frank than Trump has called for. Wonder what that is about. And even this lip service, and Trump bashing Clinton for her Wall Street ties, still helps delegitimate Big Finance.

Trump Goes on Offense as Republicans Try to Move Past Missteps Bloomberg. An easy Dem message would be: “If Trump can’t manage his campaign, how can he manage a country?”

Volkswagen Scandal Reaches All the Way to the Top, Lawsuits Say

The Myth of Upward Mobility in America Alternet 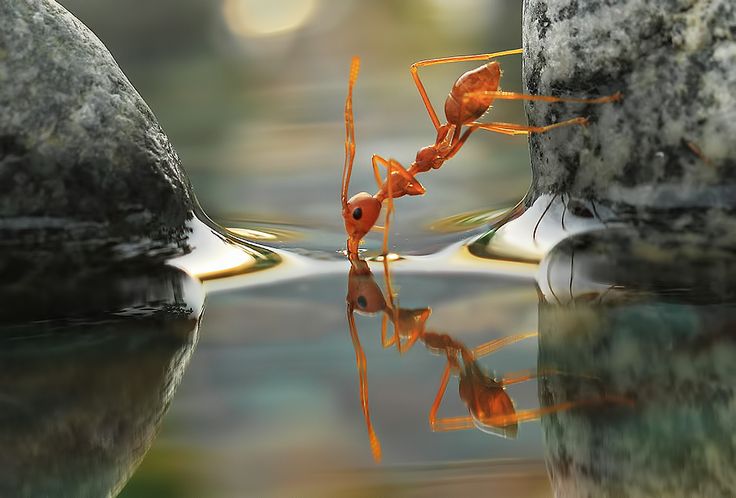