The Vote for Brexit: Reykjavik-on-Thames, Redux? Triple Crisis. You heard it first on NC! We discssed Buiter’s paper in our first post after the referendum.

Middle Ages in Greece: More than 120,000 employees get paid less than 100 euros per month! failed evolution

Podcast: Wars in the Middle East will cost the U.S. trillions more Reuters

https://m.reddit.com/r/SandersForPresident/comments/4u2khq/wikileaks_are_you_ready_for_hillary_w HBE: “This sub reddit has the most in depth analysis of the release I’ve found so far.”

https://m.reddit.com/r/The_Donald/comments/4u367e/wikileaks_release_19252_from_the_dnc_start/d HBE: “Here is a condensed rundown of all the shady dealings found so far from the Trump subreddit.”

The Triumph of Imperialist Feminism: Hillary vs the Immense Revolution Counterpunch. Li cites this line: “Is it not an insult to women and other humans everywhere that all we can really say about Hillary Clinton is that there have been plenty of horrible lawyer-politicians before her, horrible warmongers and scheming machinators who have been men, but Hillary is a woman?”

Will Clinton VP Pick Be ‘Pronounced Middle Finger’ to Millions Who Voted for Bernie? Common Dreams

Trump pulls nearly even with Clinton after Republican convention: Reuters/Ipsos poll Reuters (resilc). Want to see a poll that measures approval/disapproval. Scott Adams think Trump’s family helped his image. If so, it should show up in a reduction in his disapproval levels.

Top tweet during Trump speech was by Bernie Sanders The Hill

Commentary: Not all of Donald Trump’s foreign policy positions are crazy Reuters

Wow. Pretty blatant “hegemony is good for you” piece by David Sanger. The fact that this piece appeared in the News section rather than as an explicit op-ed is an indicator or who holds sway at the New York Times (e.g. people like Carlos Slim).

No mention of U.S.-led devastation of the Middle East. No recognition that the drone program is creating another generation of terrorists. Spreading American Values? Sure did miracles in Saudi Arabia…

‘The greatest asset Trump has’: Ivanka gets rave reviews for Cleveland speech Guardian

Banks’ Bet on Consumers is Getting Riskier Wall Street Journal. Regulators have tried tightening up on this, but building loss reserves is a way of managing earnings. You release them when earnings are crappy;. Wells Fargo is a big user/abuser.

So it has come to this: An app that finds someone to pick up your dog’s poop Washington Post

If American households have so much stuff, why do Americans feel so stretched? Quartz (resilc)

Car-Sharing Industry Is Loaded Down by Taxes Wall Street Journal 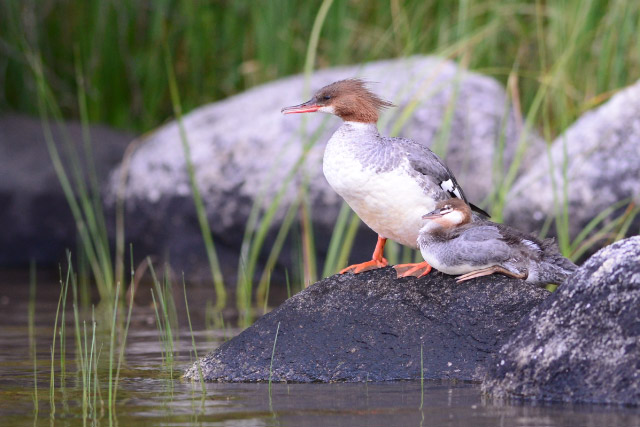