Don’t think too positive Aeon (Micael. One of my pet topics! See The Dark Side of Optimism

World is growing taller — but very unevenly Financial Times. Average height reflects the caliber of diets in babies and children.

What a City With Driverless Cars Will Look Like (In 10 Years or Less) Michael Shedlock. EM: “Ooh! A partner at ‘a prestigious Silicon Valley VC firm’ waxing technotopian about ‘entire cities totally driverless within ten years’! Complete with unicorns and sparkly ponies! They wouldn’t be taking their book or anything now, would they?”

This Is Your Brain on Silence Nautilus (Micael)

BREXIT FALLOUT: ‘It is very possible that the long bull market in real estate is over’ Business Insider

VW is winning, at least in Europe Politico

Natwest and RBS may charge firms to hold deposits BBC (vlade). Business customers can’t stuff their cash in mattresses as easily as retail investors can.

China’s growth sucks in more debt bucks for less bang Reuters. Not a new observation, but the problem is becoming more acute.

Thoughts on the Coup Attempt in Turkey Russia Observer (guurst)

All Cards on the Table: First-Use of Nuclear Weapons War on the Rocks (resilc). Today’s must read. As we’ve said for some time, the reason the US has been putting “defensive” missiles all over Eastern Europe.

CNN Poll (LI). See how many voter claim they’ve made up their minds on Trump v. Clinton. Also see Johnson and Stein numbers.

US PRESIDENTIAL BETTING: Donald Trump is seriously close to winning Business Insider. Gee, it was not all that long ago that Nate Silver said Trump had effectively no chance. Oh, but now he’s reversed himself: Shock Poll: Nate Silver’s Election Forecast Now Has Trump Winning Alternet

Hillary-Kaine: Back to the Center Truthout (RR)

If Hillary and her devious DNC disciples stab a good man like Bernie in the back, how can she be trusted with the keys to the White House? Piers Morgan, Daily Mail (Li)

Sanders-backing inspiration for Gordon Gekko would pick Trump over Clinton CNBC (TF). Asher Edelman’s publicist is awfully good to get everyone to believe that he was the model for Gekko. But interesting nevertheless.

Democratic Machine Chose Clinton Long Ago. But Why? Bloomberg (resilc)

Way before the DNC maybe tried to sway the convention, the mob did Guardian (resilc)

One big yawn? The academics bewitched by boredom Times of Higher Education (Micael). Who has time to be bored?

Time to stop joking and start thinking about Trump MacroBusiness

Why Obama Has Failed to Close Guantánamo – The New Yorker (furzy)

Faulty Data? Why The Oil Glut Could Be Much Smaller Than Believed OilPrice 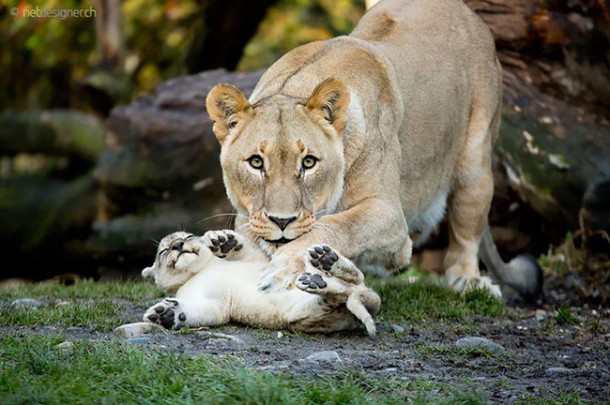 And a bons video from furzy: