Debunking Popular Clichés About Modern Warfare The Unz Review. From May, but still relevant.

Erdogan Accuses US General of “Taking Side of Plotters”, Seeks Personal Control of Army; US Directly Implicated in Coup Plot? MishTalk

Jane Sanders: Why Bernie Voters Shouldn’t Get Over It Rolling Stone. Better than the headline.

Hillary Clinton Is Running Not Just As the Democrat But As the Candidate of Democracy Itself Jonathon Chait, New York Magazine

In a purple state, will Clinton’s coattails help or hurt candidates? McClatchy

How Pennsylvania will be won Politico. I’m amazed it’s even in play.

Lawsuit Charges Donald Trump with Raping a 13-Year-Old Girl Snopes. You’d think those devilish Russkis would think twice before selecting an agent of influence who could be blackmailed by others, so — since it would be irresponsible not to speculate — perhaps the limitless funds dangled before David Brock have caused him to go insane with greed. Not that there’s anything wrong with that. Also too, the Big Dog.

Computer Systems Used by Clinton Campaign Are Said to Be Hacked, Apparently by Russians NYT. But check the sourcing.

Breaking News: @NAACP calls for national moratorium on charters Cloaking Inequity. Hmm. Wonder what the Black Lives Matter activists who came up through Teach for America think about that.

Monumental proof to torment mathematicians for years to come Nature

Lessons from the past, over 30 different geographic areas and 12,000 years: the Seshat project Day of Archeology. Hmm. Do societies really have heritable attributes?

An Exciting History of Drywall The Atlantic 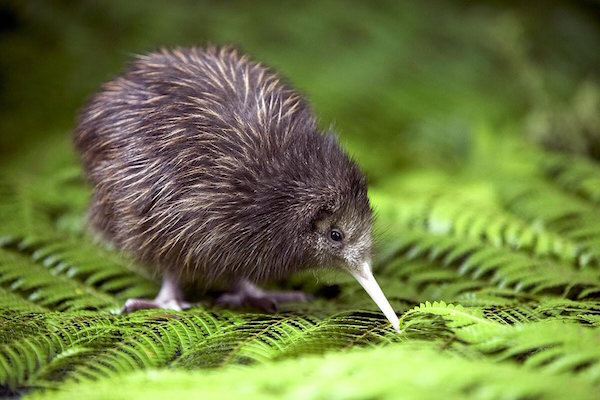