Britain’s scientists are freaking out over Brexit Washington Post

False Flags Fluttering in the Empire’s Hot Air Unz Review (LI). IMHO Saker overstates his case. First, I’ve long predicted that we would not see any organized revolt as conditions got worse for ordinary people, but more individuals lashing out in lone acts of violence. Second, there’s also a strong literature of copy cat crimes after one gets publicity. This is particularly true of suicides: there’s a spike of deaths, actual suicides and accidents that are possible/probable suicides in the 10 days after a publicized suicide…in the demographic similar to the person who died, meaning people who identify with him. Third, in an urban setting (buildings with sound-reflective surfaces), its typically hard to identify where gunshots are coming from, making it common to think there are more shooters than there really are. Not sayin’ this isn’t a hypothesis worth considering, but I’m loath to treat it as more than than.

Bernie Supporter at DNC: ‘I Thought This Only Happened At Trump Rallies Real News Network

Can Sanders and Warren work together? Politico. Dan K :”Only about Warren in passing, could be titled ‘Can Sanders Work With Anybody?'”

Hillary Clinton is the status quo candidate, and Trump is capitalizing on it Guardian (resilc)

Graham: Trump ‘going to a place where we’ve never gone before’ The Hill

I turned down a meeting with Charles and David Koch. Much better for them to meet with the puppets of politics, they will do much better! @realDonaldTrump (Phil U). I’m sure there will be denials on the Koch side whether feelers were made or not…and even if there was a feeler, it could have been made by a member of the “Koch network” acting on his own, as in not authorized (as in both sides could be telling the truth even in the event of a denial). I hate this informational hall of mirrors.

Donald Trump says Vladimir Putin is ‘not going to go into Ukraine,’ despite Crimea CNN (furzy). We said so two years ago. Eastern Ukraine is an economic albatross and it suits Putin just fine as a buffer zone.

America’s mirror: How Hillary Clinton helped create Donald Trump – and how he could destroy her Telegraph

1,000 mass shootings in 1,260 days: this is what America’s gun crisis looks like Guardian (furzy)

CalPERS is well prepared for market’s ups and downs Robert Feckner, Sacramento Bee. Feckner is the President of the Board of Administration, and this op ed was almost certainly drafted by CalPERS staff. Those of you who take issue with Feckner’s cheery reading,(calling Jim Haygood!) might e-mail Feckner and try educating him. Central bankers have put long term investors, not just CalPERS, in a lose-lose situation: continued super low rates will kill them, and raising rates will kill them even faster. Please ping Feckner at rob.feckner@calpers.ca.gov

Open government lawsuits against city, pension fund cost taxpayers more than $2 million Jacksonville.com. Remember Robert Klausner, CalPERS fiduciary counsel hired with a very unsavory past, including running a pay to play seminar business that is more lucrative than his official client business, and being the guy responsible for all those $200,000 a year police pension funds you read about? Those are to endear him forevah to the one or two police and fire pension fund administrators that hire him. Klausner was responsible for running up this $2 million tab by telling his client to fight a FOIA. And they were already the most underfunded public pension fund in the state, yet among other things, he as general counsel approved of superfunding the “special” pension fund for execs and trustees, as well as hiding the very existence of the special fund from the city for decades.

Carlyle’s Rubenstein to Help Harvard Invest After Years of Underperformance PEU Report. This after years of Carlyle having AUM shrinkage? Beware of Greeks bearing gifts…

This Boring Service Is Suddenly a Big Concern for Treasurys Wall Street Journal. Notice the lack of explanation as to why JP Morgan withdrew. You’d think they would have beefed about regulations, as Dimon is wont to do if that were the driver. So it must have been deemed to be too low margin, but weirdly no one is willing to say that. Or maybe those pesky IT systems were getting a bit too creaky, and JPM didn’t want to be caught out or have to invest more?

Why Growth Will Fall New York Review of Books (resilc) 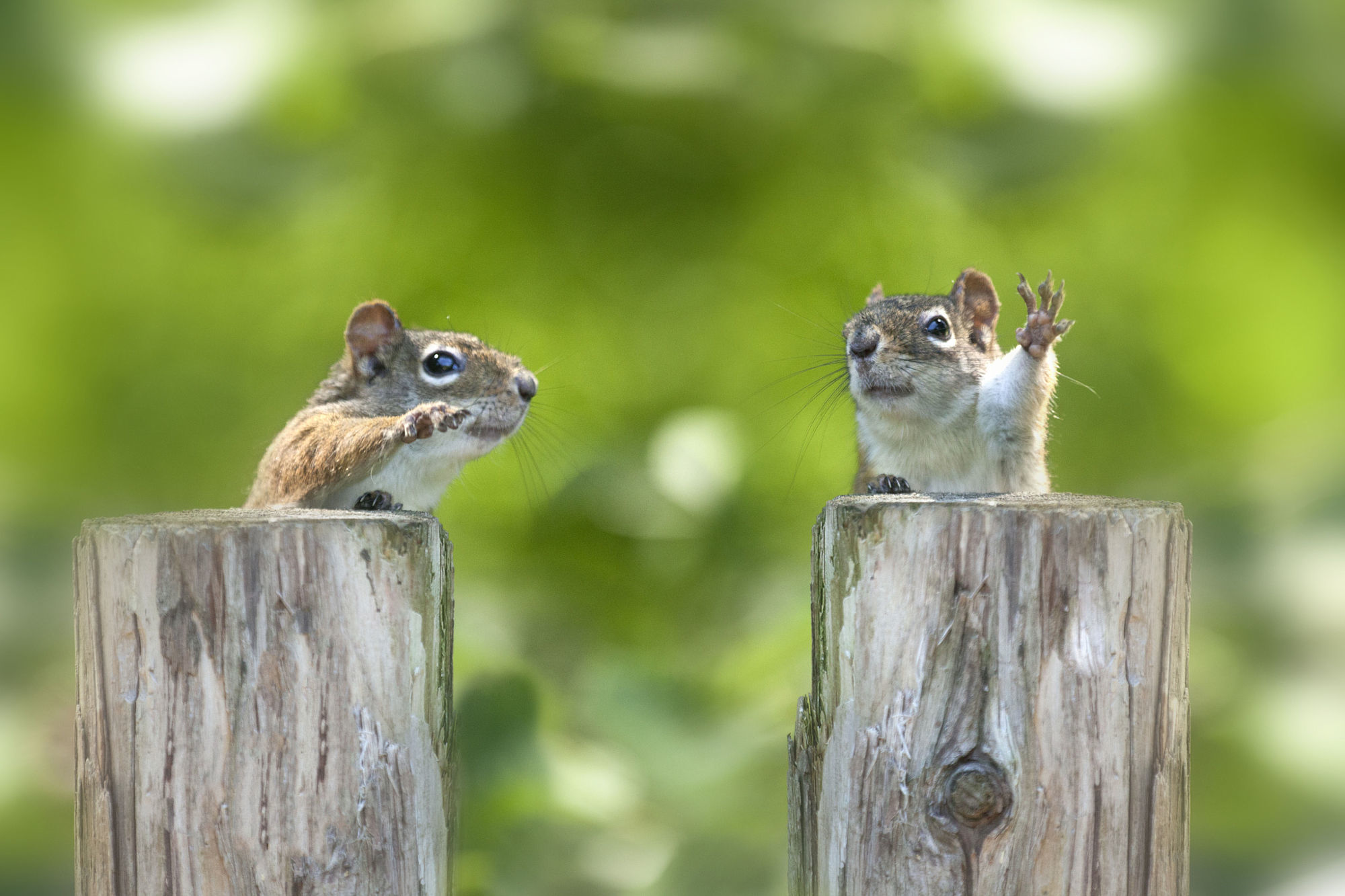