Laid-Back Sloths Are the Masters of Slow Scientific American

The SEC has questions about a company with no revenue, $1,000 in the bank, and a $35 billion market cap Business Insider

The Bank of Japan’s Unstoppable Rise to Shareholder No. 1 Bloomberg

Why Australia’s luck may be running out FT

How the Europeans’ creation of Iraq, Syria and Libya contributed to today’s chaos Minnesota Post

US nukes at Turkey base at risk of seizure: report AFP

The dangerous alliance between Hillary Clinton’s Democrats and neocons: Fear of Trump is cementing a strange relationship NY Daily News

Overreaction to False Reports of Gunfire at JFK Airport Reveals the Depths of America’s Fear Culture Alternet. “The cheering and clapping of people watching the Olympics at New York’s John F. Kennedy International Airport was falsely reported as gunfire and fighting, touching off panic and an aggressive multi-agency ‘counter-terror’ response.”

Donald Trump Calls for a New War on Terror WSJ. Jumping the shark?

He was one of the most respected intel officers of his generation. Now he’s leading ‘Lock her up’ chants. WaPo. Just to make it clear what’s going on, the front page teaser to this story reads: “Nearly the entire national security world has rejected Trump — except for one man.” But that might suggest that “the entire national security establishment” can’t really claim a track record of success.

The Most Intolerant Wins: The Dictatorship of the Small Minority Nassim Nicholas Taleb, Medium

Yes, the System Is Rigged Patrick Buchanan, The American Conservative

The Summer of the Shill Matt Taibbi, Rolling Stone. Ha.

A porous ethical wall between the Clinton Foundation and the State Department WaPo. Mealy-mouthed.

Clinton leads Trump by 30 points in New York, Siena poll finds Buffalo News. I know I shoudn’t focus on individual polls, but that’s rather a lot.

NBC Poll : Do You Want Bernie Sanders Back In The Race? NBC. Online poll, but still….

This Democrat Isn’t Challenging Her Opponent To A Debate. She’s Challenging A Donor To His Super PAC. HuffPo. Cut out the middleman!

As that suggests, there now are in a sense three political parties in the U.S.: The Bernie Sanders/Elizabeth Warren liberals; the Donald Trump angry populists; and the socially liberal, fiscally conservative centrists searching for a place to go. (Ideological conservatives are the odd folks out right now, left to either [join the Democrats,] make their peace with the Trump version of the Republican or hope they can get the party back when he is done using it.)

Beware the Hillary Clinton-Loathing, Donald Trump-Loving Useful Idiots of the Left Daily Beast. Fabricating a list for the show trials. Chelsea’s on the board of the Daily Beast’s parent company; maybe somebody should ask her about this?

Police chief was surprised by violence after fatal shooting AP

Here’s how you can help the Louisiana flood victims Daily Dot. Via crowd-funding. We’ve made so much progress since Katrina.

‘Shadow Brokers’ Claim to be Selling NSA Malware, in What Could Be Historic Hack Foreign Policy

This Republican mayor has an incredibly simple idea to help the homeless. And it seems to be working. WaPo. Rather like a jobs guarantee.

Everything Wrong With How Our Justice System Treats Poor People, In One Awful Case Think Progress

Meet the robot who will give you a glimpse of the future of retail Mercury-News. I prefer not to.

Burn bright, fade fast: The many risks of blogging on Facebook Pando. Agnotology.

As legacy news organizations cut back, local sites are cropping up to fill the void Poynter Institute 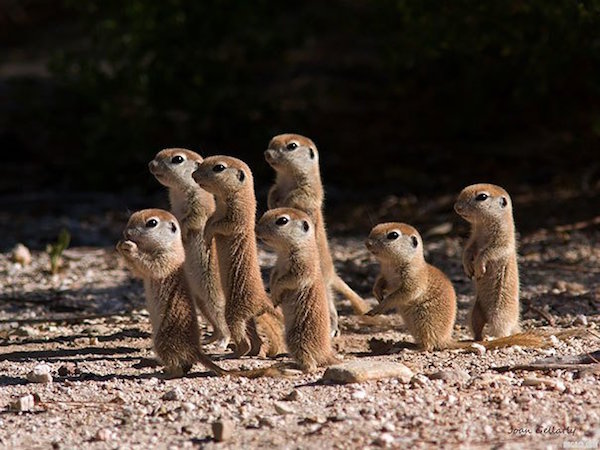