Apologies for thin links today. My 88 year old mother went to the emergency room. Not all that serious, since despite falling on concrete (!!!), she at worst might have fractured some small bones in her foot. Given that she didn’t complain of pain at the time of her fall, she may be more likely to have gotten a sprain or if we are really lucky, just a very bad bruise. However, getting through to her at the emergency room took a ton of effort and I still don’t have a report back, since orthopedic injuries with no blood are the dead bottom of the ER priority list. I’ve also had to deal with calling my siblings, her sometimes caregiver, and her best friend in the area re the state of play and what to do next (she was due to travel to Maine next weekend for a family holiday, and that is now in flux). So please add news topics and interesting stories to make up for the shortfall.

India’s famous crocodile-hunting female tiger, Machli, has died Quartz (JLS). We are posting a video of her in action as a bonus antidote in her honor.

U.S. Swimmers’ Disputed Robbery Claim Fuels Tension in Brazil New York Times. I have to confess this is the sort of story I normally ignore…but the swimmers were allegedly covering up for vandalism? This is now looking like a microcosm of sorts.

Annual inflation up to 0.2% in the euro area and the EU Eurostat

American Pravda: Did the US Plan a Nuclear First Strike Against Russia in the Early 1960s? Defend Democracy

Donald Trump Expresses Regret for Past Comments Wall Street Journal. My guess is Trump is experimenting in the wake of his tumbling poll numbers. He’s got until Labor Day to find his footing. Latinos have told me making a more specific apology to them and more clearly limiting his criticism to illegal immigrants would make a difference, particularly with men.

Donald Trump is a bigger threat to the global economy than Brexit Telegraph. IMHO the Torygraph is greatly underestimating the impact of Brexit if it actually gets past the phony war stage.

Nobel prize-winning economist Stiglitz tells us why ‘neoliberalism is dead’ Business Insider. Huh? The Clinton and Trump campaigns sure don’t think so.

Uber’s $100m settlement with drivers rejected by judge BBC (furzy). Hooray! Judge Edward Chen echoes Jed Rakoff on the failure of bank miscreants to make admissions regarding misconduct, but this has potentially bigger implications. I haven’t had time to read the ruling (here), so any reader input would be very much appreciated. 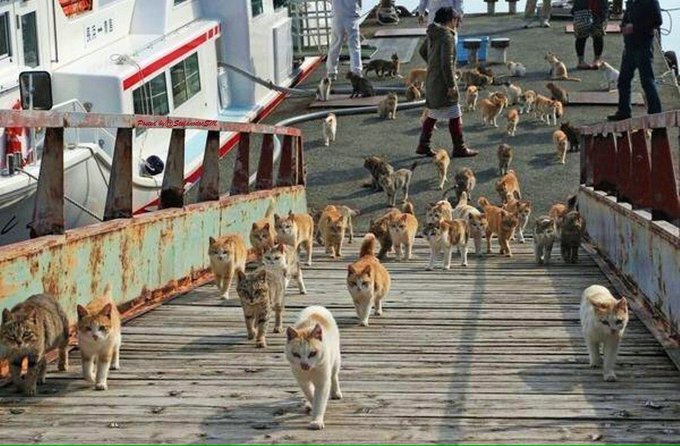 And a bonus video (JLS). Not for the squeamish!