We are a bit short of links at launch time. I had several meetings yesterday. I’ll add a few more, but also feel free to supply more in the comments section.

Stiglitz: The days of the euro are numbered Yahoo. Bugs Bunny: “He makes the points from his book about needed treaty changes but then veers way off course at the end prescribing a digital currency and abolishing paper money as part of the solution. Fits into your “you can’t just flip a switch to leave the euro” mantra. I wonder how much Stiggy gets out these days.”

By facilitating the further offshoring of America’s manufacturing base, the trade pact would actually undermine America’s military readiness and global economic standing. TPP would hurt our national security interests more than it would help.

American journalism is collapsing before our eyes New York Post

A Clinton Family Value: ‘Humanitarian’ War Consortiumnews (resilc). As one of my buddies said, “Dr. Strangelove was a documentary.” More proof of that thesis.

Donald Trump says ‘close the Clinton Foundation’, but its work is crucial Guardian (resilc). I am sure readers will have fun with this.

Obamacare is Rapidly Becoming the Poster Child for American Inequality Michael Krieger (Chuck L). “The best thing about Obama (from an oligarch’s perspective), is his uncanny ability to push through upward redistributive wealth policies while still maintaining a phony aura of caring about the little guy amongst so many of his apparently lobotomized supporters.”

A Tale of Two Standoffs Jacobin (martha r). “The federal response to Lakota protests against the Dakota Access Pipeline couldn’t be more different than their reaction to this year’s Bundy occupation.”

Swedroe: Research Highlights Active Mgmt Shortcomings ETF.com. The conclusion is hardly new, but this piece gives a good, layperson friendly summary of the most authoritative research on this issue.

Hedge Fund Manager Profited From Death Arbitrage Matt Levine, Bloomberg (Emma). From last week, missed this morbid piece by being on the road… 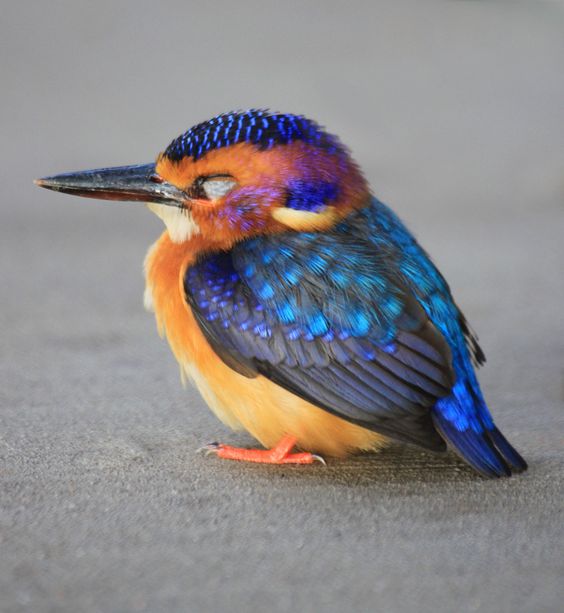