Siberia’s wildfires seen from 1 million miles away: even the tundra is burning The Siberian Times. Photos.

Exclusive: Stiglitz quits Panama Papers probe, cites lack of transparency Reuters. (This is a probe by the Panamanian government.)

Yay, Jobs! So Why Isn’t the Economy Following? Bloomberg.

Shell shock: why is a startup charging parents $180 for $2 worth of peanut butter? The Verge. Because they can?

Is the “Leaning Tower of San Francisco” the Only One? Wolf Street

Bombs away: No good will come of U.S. attacks on Libya Pittsburgh Post-Gazette

Number of Refugees to Europe Surges to Record 1.3 Million in 2015 Pew Research Center

Slavery Reparations Could Cost Up to $14 Trillion, According to New Calculation Newsweek. So, about the cost of the next bailout of the FIRE sector. Surely doable, therefore, and far more positive in terms of aggregate demand?

Opinion: Following the money – Irish slave owners in the time of abolition The Journal

Lawsuits and sex slaves — so much for post-primary unity in Missouri St Louis Post-Dispatch. Seems like there’s a lot going on in the “Show Me” state just now.

Clinton’s lead over Trump narrows to less than three points: Reuters/Ipsos Reuters. That was fast. A five point swing from Monday to Friday. (RCP poll of polls.)

CLINTON: ‘I may have short-circuited’ when I said the FBI director said I was ‘truthful’ Business Insider. A cog slipped? Were there sparks?

Trump’s bad week was thanks largely to Republicans, not Democrats WaPo

Did the New York Daily News Tip Off the Hillary For America campaign about its Interview with Bernie Sanders? Medium. Not completely proven, but gives interesting insight into the operation of David Brock’s “million dollar trolls.” (Another reason — besides bitter experience — not to trust the “liberal” press is that, at this point, it’s not possible to tell who’s on the payroll, and who isn’t.)

I Ran the C.I.A. Now I Work For a Longtime Clinton Ally’s Consulting Firm and Am Endorsing Hillary Clinton Gawker (Re Silc).

One Nerd’s Take on the Future of Philanthropy CraigConnects. Craig of Craig’s List.

Regional labor market adjustment in the United States: trend and cycle (PDF) Mai Dao, Davide Furceri, Prakash Loungani. “Interstate mobility in response to relative labor demand conditions is not as high as previously established and has been weakening since the early 1990’s.”

In his book Evicted, sociologist Matthew Desmond tells the stories of struggling families in Milwaukee and explores the causes and costs of unstable housing Pittsburgh City Paper

HOAs from hell: Homes associations that once protected residents now torment them McClatchy

A New Medicare Charge Is Coming: Here’s How to Lessen the Blow WSJ

Sorry, Folks. The LHC Didn’t Find a New Particle After All Wired

The Historical Context of Mercantilism, Republicanism, Liberalism and Neoliberalism Corrente

The Brain That Couldn’t Remember NYT

A chapter a day: Association of book reading with longevity ScienceDirect 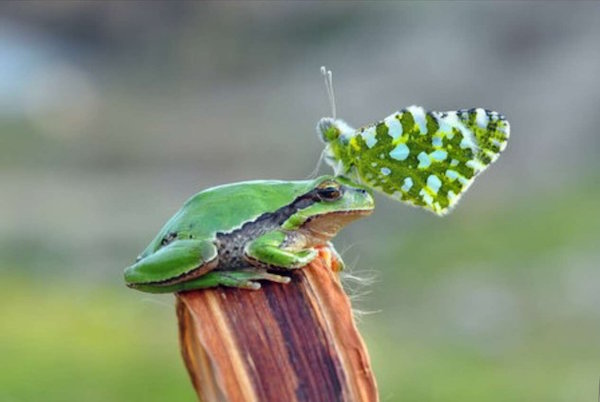