By ‘packaging’ the Olympics, NBC insults viewers, and the athletes themselves WaPo

‘We are close in distance, but far away’: Rio’s slum-dwellers are forced to watch the glittering opening ceremony standing on the roofs of their run-down homes Daily Mail

A Surreal Life on the Precipice in Puerto Rico NYT

Obama Expands the ISIS Bombing Campaign to a 4th Country, the Media Barely Notice The Nation

Jeremy Corbyn’s media strategy is smarter than his critics realise New Statesman. Much to ponder here for the left.

There’s a Reason People Think the Democratic Primary Was Unfair and Undemocratic: It Was 34Justice

This is not a moment, it’s a movement: More at stake for Sanders supporters than merely the 2016 election Salon

How did Marist, Monmouth, Suffolk and Quinnipiac get known for political polling? WaPo

Russia, Trump and Manafort: A Test of the News The National Interest (SH).

Trump is right: He didn’t kick a baby out of a campaign rally WaPo

Even the White Working Class Is Abandoning Trump Mother Jones

Donald Trump Is No One-Hit Wonder, and Other Takeaways From Republican Divisions WSJ

Saving lives with the minimum wage: A different way to think about an old policy fight Salon

Self-serve kiosks, table service and unlimited french fries: Inside Missouri’s McDonald’s of the Future… and it looks a lot like Panera Daily Mail. McDonald’s often serves as a social center; I wonder if this rebranding will affect that? 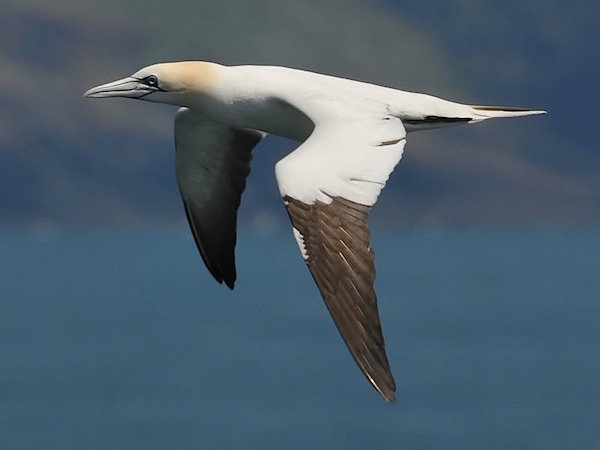