How to raise a genius: lessons from a 45-year study of super-smart children Nature

Someone Is Learning How to Take Down the Internet Lawfare (Lulu)

NAM and NaMo: Skipping the Summit Is a Miss for India The Wire. J-LS: “Look behind the oblique headline: interesting summary of state of play of the non-aligned movement and Indian diplomacy.”

Parliament may have to ratify Brexit legislation – Davis Reuters

Israel will reportedly get a record $38 billion in military aid from the US Vice. Joe H: “Obama’s parting gift to Netanyahu.”

The U.S. military has a huge problem with obesity and it’s only getting worse Military Times (resilc)

Clinton’s Medical Mistrust Wall Street Journal. J-LS:: “Two in a row– another WSJ op/ed bullseye. Is the Journal changing, or am I losing it?” Moi: Clinton is serving up such obvious material for attack that even the Journal opinion page can get it right.

Kellyanne Conway gets Trump under control Financial Times. So the supposedly sexist Trump is taking orders from a woman when he wouldn’t from men….

EpiPen Maker Dispenses Outsize Pay Wall Street Journal. Roy Poses at Health Care Renewal has made this point regularly, albeit not in this detail.

The Reserve: The Dollar, the Renminbi, and Status of Reserve GMO. Good discussion of the role of reserve currencies.

Are bonds and equities a bubble? Wrong question… MacroBusiness

Divorce in the land of the super rich Politico 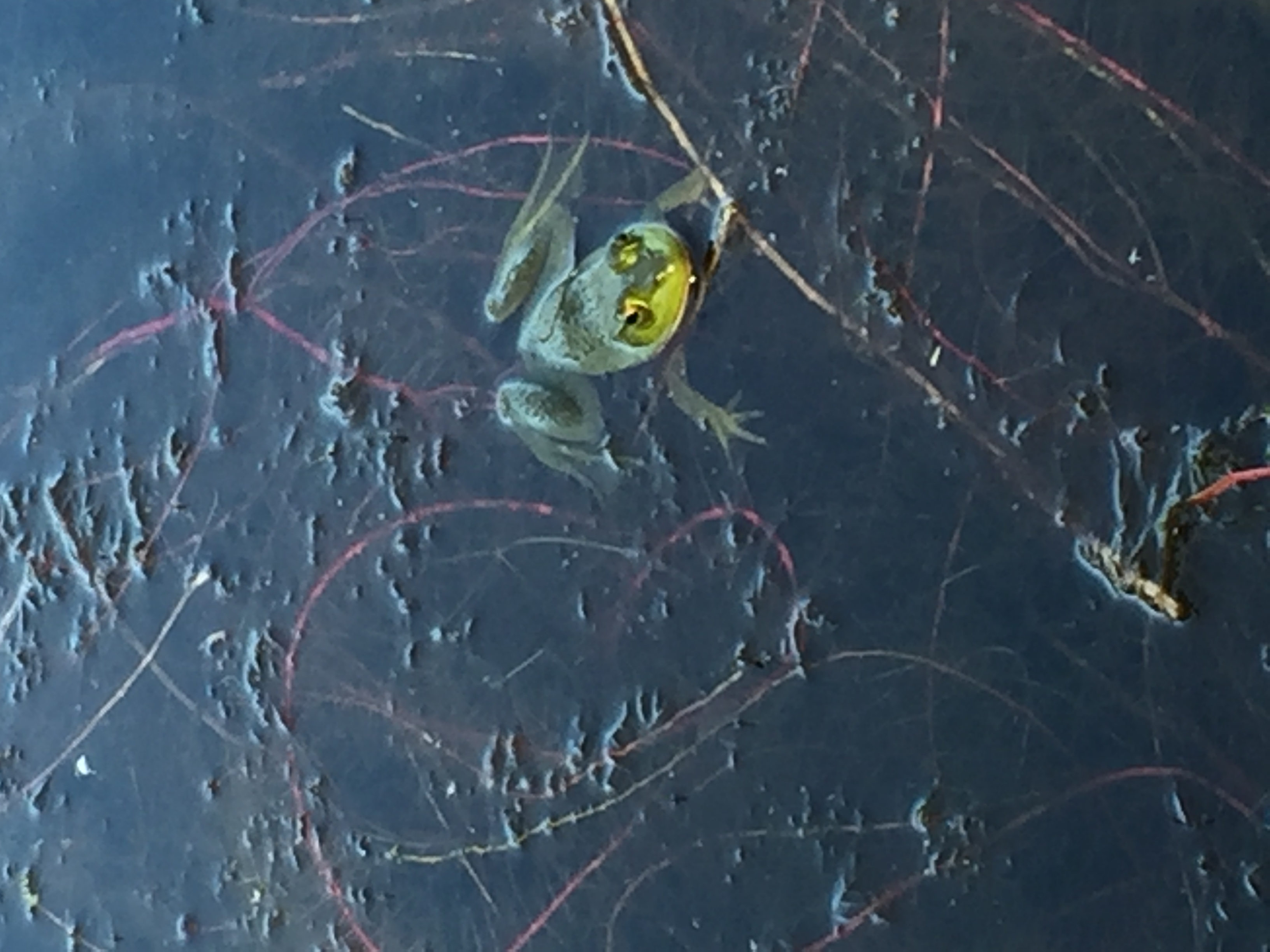