Britain’s best embalmer: ‘I can rattle through eight people a day’ Guardian (J-LS)

From Bicycles To Washing Machines: Sweden To Give Tax Breaks For Repairs Slashdot (furzy)

The ‘Alice in Wonderland’ mechanics of the rejection of (climate) science: simulating coherence by conspiracism SpringerLink (Chuck L)

How climate science deniers can accept so many ‘impossible things’ all at once Guardian (Chuck L). A layperson-friendly recap of the preceding article.

Some cities are taking another look at LED lighting after AMA warning Washington Post (J-LS). Notice how they are worried only about humans? I hear birds start tuning up in Manhattan hours before sunrise, usually 3:30 AM. They are clearly getting messed up by the lights.

Anyone Believe This? : Three-Quarters of UK’s CEOs Consider Moving Due to Brexit Michael Shedlock (EM)

5 takeaways from Britain’s Labour election Politico. Notice the one on a second referendum.

How the Pentagon sank the US-Russia deal in Syria – and the ceasefire Middle East Eye (resilc). Important.

THE COMING OF THE RUSSIAN JIHAD: PART I WarontheRocks (J-LS)

Britain accuses Russia of “war crimes” in Syria at bitter UN Meeting Telegraph. Selva: “What, no mention of America supplying the Saudis with white phosphorous bombs to drop on Yemeni civilians?”

TURKEY’S BRAIN DRAIN: PURGES AND FEAR ARE DRIVING TURKISH SCHOLARS OUT OF THE COUNTRY WarontheRocks (J-LS)

Ordinarily, all this roiling discontent could be contained by a well-functioning economy or by a set of foreign enemies to focus American enmity. But the election of a much-disliked president next year – take your pick – may well prove to be a tipping point. It doesn’t take much to turn a well-armed population into a mob.

And that, of course, is the ultimate nightmare for Turkey and Iran and Saudi Arabia and the United States – when Syria ceases to be a gloomy metaphor for what is happening outside its borders and becomes instead a grim reality.

Presidential Debates Will Be a Major Influence for a Third of Voters, Poll Says Wall Street Journal

A Turning Point in the US Presidential Campaign. What Happened? Strategic Culture Foundation (Chuck L)

Why Donald Trump Should Not Be President New York Times. Editorial. Wowsers. Not only did they endorse Clinton, but they had to make sure no one missed their memo.

When does early voting start in every state? Politico

Debate Commissioner Declares: ‘Mark Cuban Will Not Be Sitting In The Front Row Daily Bail (Judy B). As discussed in comments yesterday, the Trump campaign withdrew the invite to Flowers.

This leads us to a third lesson: do not insult or provoke the voters. After the Brexit referendum, the losing side kept on pointing out that pro-Brexit supporters were older and on average less educated. Hillary Clinton’s infamous depiction of half of Mr Trump’s supporters as deplorable fits the same category. The more you insult the other side, the more you end up driving undecideds into their camp.

What Will Michelle Obama Do After the White House? Vanity Fair. J-LS: “VF doubles down on the legacy craziness– not only do we have to endure the long wet kiss of the DKG “interview” w/ Barack, but have to suffer this tripe as well, served up by “Senior Hollywood writer” Julie Miller.”

Amid scrutiny, California to track all police use of force Seattle Times (Chuck L)

In America, gun rights are for whites only Washington Post (resilc)

What If The Oil Rebound Never Happens? OilPrice

Treasury Market’s Biggest Buyers Are Selling as Never Before Bloomberg

How many Wells Fargo employees were fired for NOT committing fraud? BoingBoing (resilc). Let’s hope this question comes up at the House Financial Services Committee hearings this week.

How the Financing of Colleges May Lead to Disaster! New York Review of Books (Michael M. Thomas, Dr Brian) 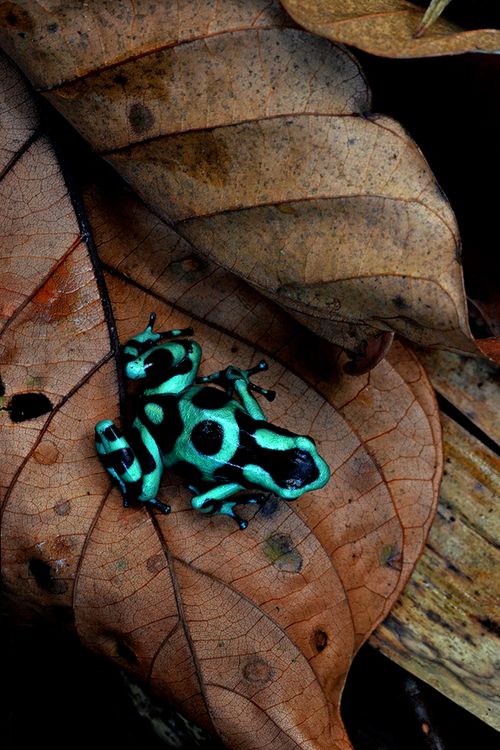