In 1975, a cat co-authored a physics paper Science Alert

Snakeskin identified as anaconda’s – but is it Wessie’s or a hoax? Portland Press-Herald

What’s a few missing billions among friends: Why Malaysia 1MDB scandal might not dent US ties CNBC

Why isn’t your old phone getting Nougat? There’s blame enough to go around Ars Technica

Vice shows how not to treat freelancers CJR

Where Has Hillary Clinton Been? Ask the Ultrarich NYT. Well worth a read, but make sure you have a bucket handy.

Clinton isn’t doing better than previous Democrats with Latinos — even against Trump WaPo. Once again, the “Obama Coalition” is a crock.

The Republican National Committee is doubling its field staff. Will it be enough? WaPo

Democrats counting on Indiana as they eye Senate takeover AP

When Exchanges Collapse, ObamaCare Penalizes You Even If Coverage Is Unaffordable Forbes

Summer in the Hamptons: Only Slightly Less Hellish than Westeros Vanity Fair

Low-income shoppers are in worse shape than you thought CNBC

The Formula for a Richer World? Equality, Liberty, Justice Deirdre McCloskey NYT. Because US workers were rich by world standards, it’s OK that they bore the costs of bringing up global averages, while the 1% cashed in. Will Doctor Pangloss please pick up the white courtesy phone?

Free As In Health Care blarg?

No, the Internet Has Not Killed the Printed Book. Most People Still Prefer Them. NYT

Inuit Are Embedding Sensors in the Ice Because It’s Getting Dangerously Thin Vice (Re Silc).

The Breathtaking beauty of Our Planet’s Destruction Foreign Policy 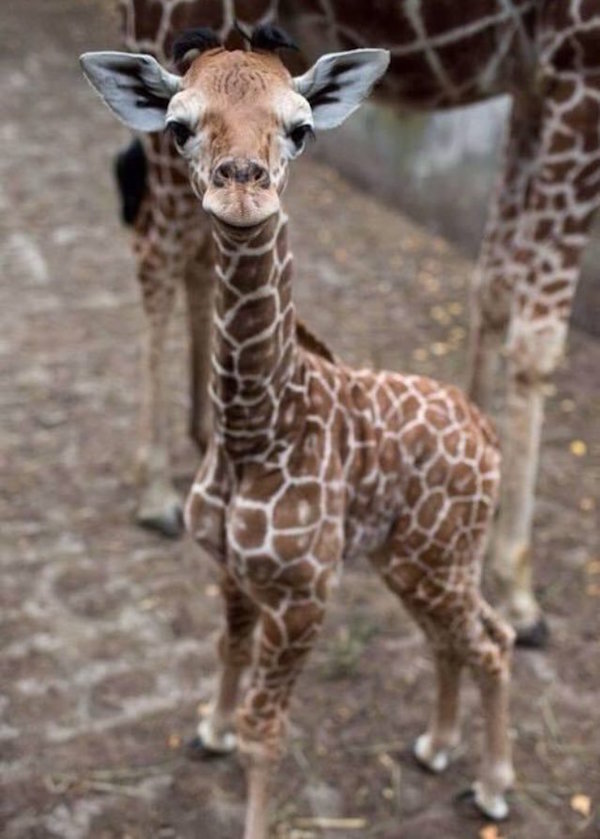 [I have removed the auto-playing bears. Sad!]

I dunno if encouraging bears to play in your back yard is a good idea. But those cubs sure are cute!