This is Naked Capitalism fundraising week. 798 donors have already invested in our efforts to combat corruption and predatory conduct, particularly in the financial realm. Please join us and participate via our donation page, which shows how to give via check, credit card, debit card, or PayPal. Read about why we’re doing this fundraiser, what we’ve accomplished in the last year, and our fourth target, burnout prevention.

UBS spending $1 billion on IT overhaul Reuters (RS). Let us know how that works out.

How Apple Scaled Back Its Titanic Plan to Take on Detroit Bloomberg. Maybe putting the Apple Watch team in charge of the Apple Car wasn’t such a good idea… Kidding!

Why Isn’t the U.S. Better at Predicting Extreme Weather? NYT (DK). No mention of why we might need to, more than in the past…

‘Brexit’ May Hurt Britain Where It Thrives: Science and Research NYT

US Troops ‘In Harm’s Way’ as Battle for Mosul Begins Military.com. Wait, what? Boots on the ground?

The battle for Mosul has barely begun, but the civilian toll is already being tallied McClatchy. Wait, what? I thought only Russian bombs caused civilian casualties?

Europe and Russia prepare for historic landing on Mars Nature

Asylum of WikiLeaks’ Assange not in question PC World

The Barrett Brown Review of Arts and Letters and Prison The Intercept (JH).

How maths can get you locked up BBC

[K]ey Members of Congress have already weighed in applauding the Rule. Here’s a tip: when Members applaud a regulation like this so quickly, two things are going on: 1) they are taking a solid helping of credit for changes the agency has made; and 2) they are putting affected stakeholders on notice that they have an uphill battle in securing new changes soon. Read: this is as good as it’s going to get.

But see at NC here and here.

And so it begins:

Companies used Clinton fundraisers to lobby State Department USA Today. “While it is widely known that some companies and foreign governments gave money to the [Clinton family] foundations, perhaps in an effort to gain favor, one of the key parts of the puzzle hasn’t been reported: At least a dozen of those same companies lobbied the State Department, using lobbyists who doubled as major Clinton campaign fundraisers.” How convenient.

State Department official ‘pressured’ FBI to declassify Clinton email: FBI documents Reuters. Oddly, or not, the phrase “quid pro quo” does not appear in the headline, although it does appear in the body.

Oh, boy. Quid pro quo allegation between State and FBI over classification. That is messy. pic.twitter.com/Kf5FcSFQjb

As WikiLeaks Access to Internet is Severed, New Clinton Email Bombshell Emerges Wall Street on Parade. Terrible headline. Bottom line: “According to Federal Election law, once an exploratory candidate spends more than $5,000 for campaign purposes, that individual is considered a functioning candidate for office under the law and is required to promptly file a Statement of Candidacy and Statement of Organization and begin filing regular donor and expense reports.” From the Podesta emails, a layperson might think the Clinton operation — and Robbie Mook, in particular — didn’t break this law; they smashed it to smithereens, and then ground the smithereens to powder.

‘Don’t share or tell anyone I did this’: Politico reporter criticized for email to Clinton campaign chair Business Insider. Glenn Thrush: “Because I have become a hack i will send u the whole section that pertains to u.” Ouch.

Donald Trump Says He Might Meet With Putin Before Inauguration NYT

Donald Trump and Republican party at war in Ohio FT

Women Who Hate Trump, but Aren’t With Her The Atlantic

In Town for Pramila Jayapal, Bernie Sanders Booed at Mentions of Hillary The Stranger

Many UC workers struggle to feed themselves and their families, study shows LA Times

As the economy improves, evictions in St. Louis remain stubbornly high St Louis Post-Dispatch. Whenever you read “the economy,” ask “Whose economy?

The privilege of being privileged Transformation. On foundations, well worth a read.

Send more blondes LRB. “The US was determined first to ensure that the [Belgian Congo’s] Shinkolobwe mine in particular wouldn’t be able to supply Germany with uranium, and then to take control of its whole production.”

Indians Pitcher First Athlete to Be Benched for Drone Injury Vice (Re Silc).

F*ck You Startup World Medium (Re Silc). Excellent use of anaphora! 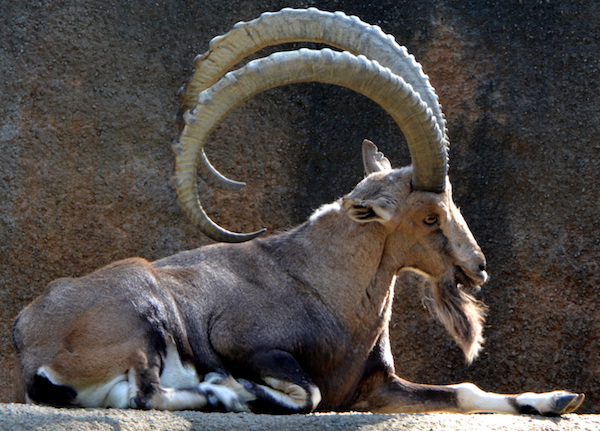