This is Naked Capitalism fundraising week. 1035 donors have already invested in our efforts to combat corruption and predatory conduct, particularly in the financial realm. Please join us and participate via our Tip Jar, which shows how to give via check, credit card, debit card, or PayPal. Read about why we’re doing this fundraiser, what we’ve accomplished in the last year, and our fifth goal, more original reporting.

Toxic products cost the US $340 billion a year Treehugger

The Man Who Gave Us Trench Coats and Pantsuits WSJ. I wonder what YSL would think of the way Hillary rocks one of his signature looks.

Elvira Nabiullina hunts down Russia’s banking ‘banditry’ FT. Wouldn’t it be nice to see more equivalent zeal in the US?

Airbnb faces fight for survival in New York City FT. Readers, please consider emailing Cuomo in support of the law.  Many people in NYC and elsewhere  who are AirBnBing are overwhelmingly NOT people trying to pick up some cash while on vacation but are renting out their properties full-time, thus removing them from residential housing stock.

A changing climate for coral reefs Bulletin of the Atomic Scientists

The West Is Burning, And Climate Change Is Partly To Blame FiveThirtyEight (Resilc)

The evidence is clear: population growth and prosperity are NOT linked Macrobusiness

Why did Julian Assange lose his internet connection? New Statesman

Why These Americans Refuse to Vote Vice

IS DISCLOSURE OF PODESTA’S EMAILS A STEP TOO FAR? A CONVERSATION WITH NAOMI KLEIN The Intercept

If Trump Wins, Here’s How The Map Might Look FiveThirtyEight

Donald Trump refuses to say if he will accept election result in final debate (furzy) Funny, I don’t recall anyone asking Bush or Gore to make a similar pledge in advance of the 2000 election.

Liberalism and capitalism have hollowed out society – so where do we turn now? New Statesman

Mass incarceration in America, explained in 22 maps and charts Vox 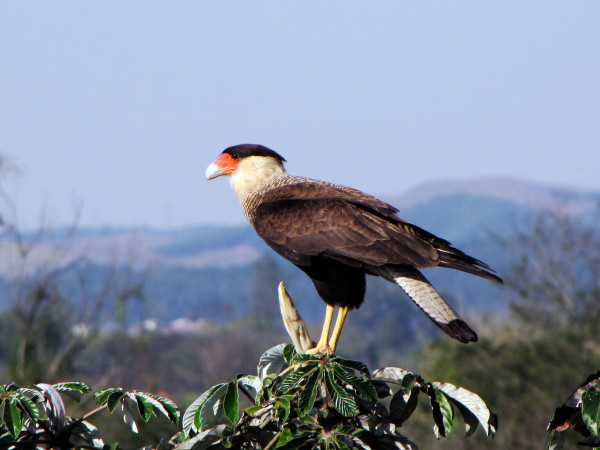