Thanks SO MUCH for your generous donations to our fundraiser! We had the largest number of donors ever, 1621 by our official tally, which beat our last donor target, which we increased several times on our final day to 1575, by nearly 50. And this is a over 160 donors more than gave in last year’s fundraiser!

As important, we beat our original financial targets over $5,000. The thermometer on the left again reflects having increased our target for original reporting as a result of the last day surge in giving.

We’ve been trying to thank all donors, and we are very much behind, so please don’t take offense if it takes us a bit of time! We remain a thinly-resourced operation and posting is our top priority. So please be patient with us.

Last, the nature of fundraisers is you need to ask again and again and again because people are busy and you need to catch them when they have the time to respond to your appeal. But that has the unfortunate side effect of making those who would like to donate but aren’t in a financial position to do so feel bad. That’s the last thing we want to do. Some people sent us donations that showed us they were keen to be a part of this effort even though they had limited means. We had a donor who gave $1 and another gave $1.15. One who is in very strained circumstances overseas is sending us all the foreign currency he has, which is about $13. Yet another apologized profusely for sending $10 (no apologies needed!) and included a pretty card and some Halloween treats. These donations are really humbling. They show how much readers want to contribute to this community to the degree they are able.

Other readers told us about how they are currently unemployed or have family burdens that make put them under a lot of stress and they hope to chip in when their situations improve. I wish all of you good luck and remember: you need to take care of yourself first. Never forget the airplane instruction: secure your oxygen mask first before you help others. As much as we very much appreciate and depend on donations, they should come from your surplus, and not add to stress.

The members of this community help advance our collective cause in many ways: through sharing the posts and comments with friends, colleagues, family members, and on Facebook and Twitter; by calling and writing Congresscritters and state legislators and sending in comments during regulatory comment periods; by sending us links, antidotes, and plantidotes, by making comments, and by contributing to the site. So rest assured, if you are sharing what you learn here, you are making an invaluable contribution.

But if you are able, you can still help us make next year the best one ever for Naked Capitalism! We still had donations coming in after the formal close of our fundraiser, and they most assuredly are still welcome. Please visit our fundraiser page to see how to contribute by check, credit or debit card, or PayPal. And thanks again for all your support!

And now let us return to our regular programming of kicking butt and taking names…..

‘Rip-off’ drug firms exposed by Times face massive fines The Times. Funny how we can’t make that happen in the US.

Schaeuble says monetary policy has reached its limits Reuters. Important. This puts him at war with Draghi.

EU fears Swiss plan could discriminate European citizens Expatica. We’ve linked to earlier stories on this negotiation. Another portent that does not bode well for Brexit.

The Pentagon’s ‘Terminator Conundrum’: Robots That Could Kill on Their Own New York Times

2016. The media is suddenly much less fixated on Trump. I assume this is a sign of much greater confidence in a Clinton win.

Gary Johnson flames out Politico. This may also have something to do with the change in tone, since Johnson took more votes from Clinton than Trump.

‘Her instincts can be terrible’: WikiLeaks reveals fears and frustrations among Clinton’s inner circle Washington Post

What a liberal sociologist learned from spending five years in Trump’s America Vox. Resilc: “She needs another five in upstate NY and western Mass.”

After Bernie: Will “Our Revolution” Deliver on Its Promise of “Political Revolution”? Truthout

Children of the Revolution City Journal (resilc). Ugly and important. Demonization of the left. And notice the fact that Commies and Bernie people are depicted as trouble-makers, ergo not all that different. And get the sneering at Sanders supporters as infantile know-nothings:

The overwhelming majority of Sanders supporters have no memory of Soviet totalitarianism or the Berlin Wall; they know nothing of a world in which the United States was not the world’s only superpower, a world where, if America had slipped, human rights and democratic government might have been eclipsed almost everywhere. The Sanders delegates, when they get older, likely won’t take pride, as Biden does, in America’s military strength. Their lives, and their generational experience of history, are drastically different. And the Democratic Party—and the Republican Party, too—will have to reckon with this.

Mind you, this is carefully constructed, but you can see the repeated jibes at the refusal to be professional, to dress properly, to be genteel. Ahem. As Frederick Douglass said:

Power concedes nothing without a demand. It never did and it never will.

Private Jets for Corgis and Other Secrets of Putin’s Inner Circle Bloomberg. At least those oligarch are using their own (not exactly clean) money. Guys in private equity make lavish use of private jets (flying around girlfriends or mistresses is normal, and you can see tail numbers of PE owned jets zooming to sun destinations on major holiday when only a teeny minority if any are being used on real businesses).

In one corner of the law, minorities and women are often valued less Washington Post

The autoignition temperature of manual cars is much higher than Fahrenheit 451 FT Alphaville (vlad). McKinsey goes all in for driverless car hype. Even on a single read FT Alphaville deems it to be pretty much devoid of data and heavy on hype and not very credible assumptions. 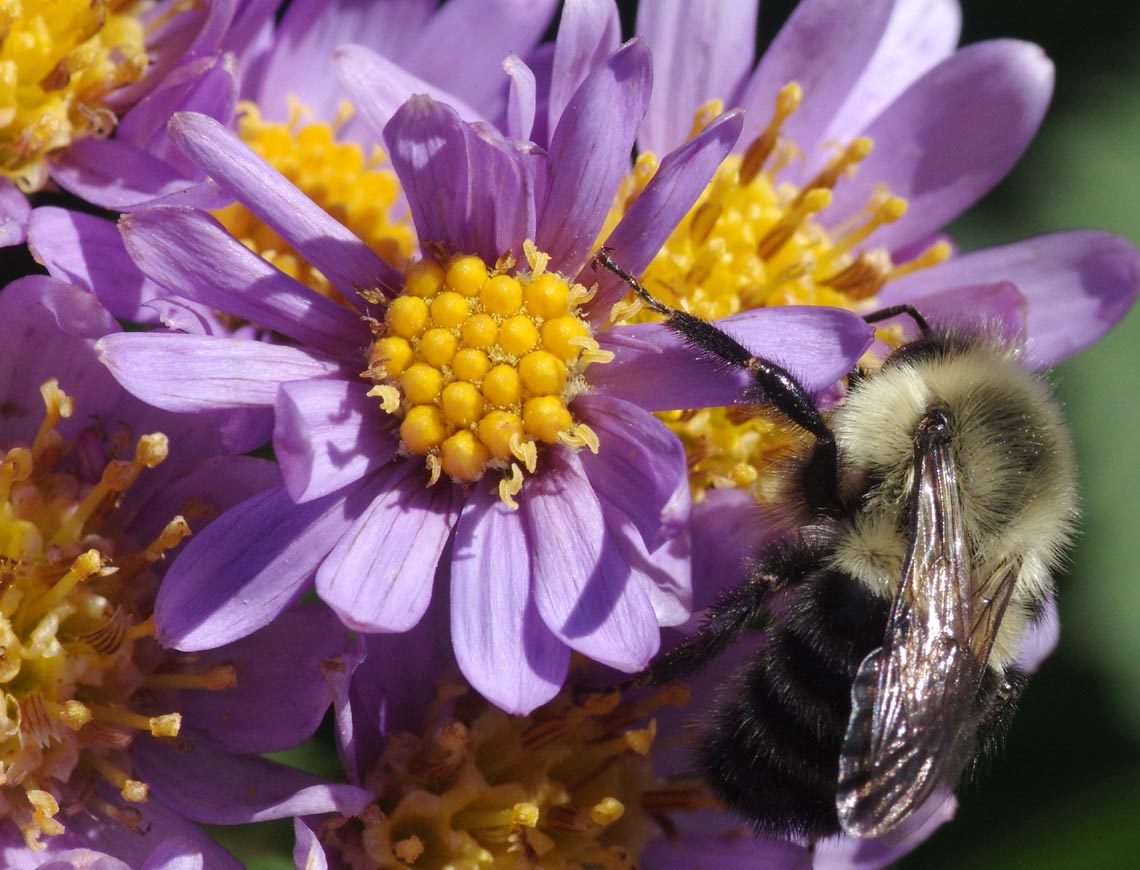