Why Dakota Is the New Keystone Bill McKibben, NYT

How a Pillar of German Banking Lost Its Way Der Spiegel (JO).

Even Math Teachers Are at a Loss to Understand Annuities NYT (Re Silc). Sounds like a phishing equilibrium.

Comma.ai drops self-driving device after warning from U.S. regulators Reuters. “Comma.ai is one of more than 50 startups working on automating such human driving tasks as steering and braking.” Well, public relations does contribute to GDP…

Can China Finally Solve Its Corruption Problem? The Diplomat

America’s gift to the world: exports of the best armed drones Fabius Maximus

In Defense of Politics, Now More Than Ever NYT (DK).

Democrats should ask Clinton to step aside Chicago Tribune. A bill of particulars, and not a bad one.

A Scandal Too Far? Huma Abedin, Hillary Clinton, and a Test of Loyalty NYT

Ironically Comey put himself on the same side as Putin.

Such a shame what happened to HoHo. What’s he angling for? Secretary of Epistemic Closure?

Within 24 hours of being blindsided by Comey’s revelation to Congress that the FBI had come across new e-mails he believed could be pertinent to the Clinton probe, Clinton’s campaign sent a memo to dozens [!] of its surrogates. It detailed talking points and suggested wording for casting doubt on Comey’s decision and Republicans’ spin, and spreading the idea that the e-mails may simply be duplicates of those already reviewed or have nothing to do with the nominee.

James Comey’s Letter and the Problem of Leaks The New Yorker. Staff insurrection, as Yves said.

Election Update: Four Ways Forward For Clinton After The FBI News FiveThirtyEight. “[0]ne way the campaign could end is with a whole crescendo of major stories dropping. That could make things complicated for pollsters and forecasters.” Release the dumpsters!

Clinton enjoys solid lead in early voting: Reuters/Ipsos poll Reuters. And now you know why the Clinton campaign — and those portions of the press that are operationally integrated with it — are pushing early voting. Why, it’s almost like they think there’s a “surprise” out there that might change people’s minds….

If Clinton Campaign Believes WikiLeaks Emails Are Forged, Why Don’t They Prove It? The Intercept

Argument: The DNC Hack Attribution Was A Response to Brick and Mortar Events EmptyWheel. From earlier this month, but well worth a read.

Trump boasts about his philanthropy. But his giving falls short of his words. WaPo

We Need to Talk about Donald Sherry Turkle, LRB

Final Days New York Magazine (DK). A rather sympathetic piece, believe it or not (as the Trump campaign enters the “operatives looking for work” stage).

Here’s what I’ll do the day after the election Bernie Sanders, Boston Globe

Americans Are Dying Faster. Millennials, Too Bloomberg. For some reason, this is not mentioned in the headline: “According to research earlier this year in the Journal of the American Medical Association, a&nbsp;40-year-old man in the top 1 percent can expect to live 14 years longer than his counterpart in the bottom 1 percent.” Everything’s going according to plan!

This Billionaire Governor Taxed the Rich and Increased the Minimum Wage — Now, His State’s Economy Is One of the Best in the Country HuffPo

How the politics of debt explains everything The Week

It’s About to Get Harder to Seek Student Debt Relief Bloomberg. Thanks, Obama! 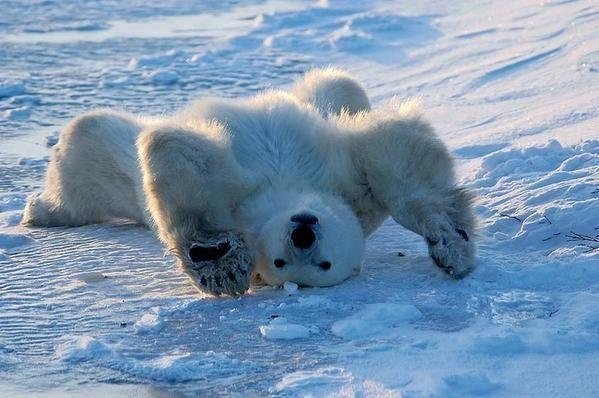