Video: A Pack Of Wild Pigs Is Wreaking Havoc In Riverside LAist. Hedgies in the Southland?

Doubts About the Promised Bounty of Genetically Modified Crops NYT. Oh, I don’t know. The “bounty” to Monsanto seems to be working out fine, just fine.

The Feds Raided the Scammers Behind Those Fake IRS Robocalls. It’s Not Enough. Slate

Odd Lots: What Mathematical Models of Herding Cows Can Teach Us About Markets Bloomberg

The power of prediction markets Nature

Protests erupt in Morocco after fishmonger crushed to death Reuters

The Irrational Downfall of Park Geun-hye Ask a Korean. And we think our political class has troubles.

When The World Leaders Thought Passports Were Not A Necessity Swarajya

The Inevitability of Being Hacked The Atlantic

The FBI is sitting on ‘explosive’ information regarding Donald Trump and Russia, top Democrat asserts Independent. So now Comey is a Russian agent of influence? What a wonderfully clarifying election this has been!

James Comey, Hillary Clinton, and the Email Investigation: A Guide for the Perplexed LawFare (MsExPat). Must-read (agree or not).

The Story About Judicial Dysfunction Behind the Comey Whiplash emptywheel

Hillary Clinton emails: What we know, and what we don’t USA Today. Good wrap-up.

The Consequences of a Trump Shock Simon Johnson, Project Syndicate

Once the hope candidate, Obama in his final days faces a hopeless electorate WaPo. Mission accomplished!

Green Party VP Nominee Ajamu Baraka: We Must Disrupt Our Relationship to Democratic Party The Root

How to Make Conservatism Great Again Washington Monthly. Heartfelt advice, I’m sure, but wouldn’t it be better to put a stake in conservative ideology’s heart forever, and open up space on the left? After all, when Obama took office (assuming good faith) rehabilitating the Republicans was part of his game plan. How’d that work out?

How the government lost its case against the Oregon occupiers WaPo. I think the creature Hive Mind is buzzing futilely around and about alt-right, which is primarily a media creation (of course, as “creative class” symbol manipulators, that would focus their attention). But alt-right isn’t taking up arms and seizing territory under novel legal theories, like the Bundy types. And now these guys have what I’m sure they think are two victories: They just won this case, and the Feds backed down at the Bundy Ranch. They also have a martyr in Robert “LaVoy” Finicum. So it will be interesting to see what their next move is.

No Kegs, No Liquor: College Crackdown Targets Drinking and Sexual Assault NYT. If the number one priority of the university nomenklatura had in fact been the prevention of sexual assault, they wouldn’t have been running courses on microaggression. They’d have been cracking down on today’s drinking culture, the venues where that culture is enacted (often fraternities), and they’d be empowering women with self-defense courses (which would give them a life-long skill). But that would have involved cracking down on powerful on-campus actors (fraternity alumni and legacies, ka-ching), powerful off-campus local actors (liquor stores and bars, ka-ching), might have led to difficulties with admissions numbers (ka-ching, ka-ching, ka-ching) since by now students expect to “party” — not a verb when I was a mere sprat — and, most importantly of all, would have prevented the formation of Deans of Microaggression, Departments of Microaggression, and an entire academic circuit devoted to microaggression studies, including journals, conferences, and books. I mean, (cishet) guys, if she’s not drunk and/or she’s ready, willing, and able to kick you in the nuts, then the whole “No means ‘no'” semantic foofraw gets a whole lot simpler, does it not? So if the headline indicates a trend, I’m happy, not least because this approach promises to reduce sexual assault.

The Myth Behind the First Cleveland Indian: Louis Sockalexis Daily Beast. Sockalexis was from Indian Island, in the Penobscot Nation near Old Town, Maine. There really ought to be a way to honor Sockalexis without tarting up the Cleveland Indians logo. Maybe if it were less cartoonish? Heck, why not just ask the Penoscots? 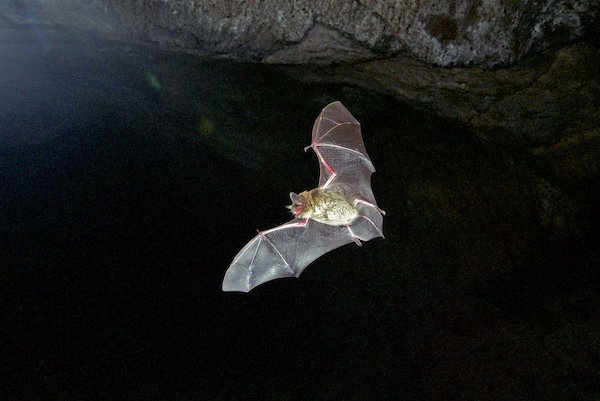