Tick bites that trigger severe meat allergy on rise around the world Guardian (Selva). Hah, the planet strikes back! Meat consumption is a big factor in species die-off and global warming (cow farts).

Link between tech and productivity is elusive Financial Times

Banner of Russia’s Putin hung from New York City bridge Reuters. EM: “Ha, the article actually uses ‘the Putin’, as in ‘…featuring the Putin dressed in a suit in front of the Russian flag with the word “Peacemaker” in capital letters’ … paging the late Sen. Joe McCarthy, we have a fifth-column crisis! I blame the Donald for mollycoddling evil commies like the Putin.”

In Israel, seeing a female combat soldier is not all that unusual, women are eligible for 92% of the IDF’s jobs. Jerusalem Post (JTM)

A terrible warning from US Generals Defend Democracy. “Any future war with Russia or China would be ‘extremely lethal and fast’ and produce violence on the scale not seen for 60 years…”

The US Chain of Command Sic Semper Tyrannis (Glenn F)

Needed Now: a Peace Movement Against the Clinton Wars to Come Counterpunch (J-LS)

Who’s Demanding to See Hillary Clinton’s Birth Certificate? Baffled Astrologers Wall Street Journal (Li). Why is a birth certificate time dispositive? The hospital staff are pretty busy getting that baby out. And a lot of hospitals mark the time only to the nearest half hour.

The Way We Were and Will Be Counterpunch. An imaginative election scenario.

Sure, Christie Belongs In Prison For The Bridge Coverup– And So Does Cuomo DownWithTyranny

New Jersey train engineer applied brakes just before crash: NTSB Reuters. EM: “This needs a closer look, IMO: ‘When interviewed by investigators, Gallagher said he conducted various procedures, including checking the train’s speedometer, and put his cellphone away during the trip, NTSB said this week.’ I hope NTSB is scouring those cellphone records which they should have already obtained from his carrier – right, NTSB?”

Yahoo CEO Marissa Mayer led illegal purge of male employees, lawsuit charges Mercury News (Lulu). On the one hand, all performance reviews are subjective. On the other, the raw data looks pretty compelling, as well as the re-grading of reviews.

Robert Rubin, Genius of Capital Markets, Missed Both the Stock Bubble and the Housing Bubble Beat the Press

On Corporations, their Minions and the Perversion Called ‘Mandatory Arbitration’ Tony Butka, CityWatch 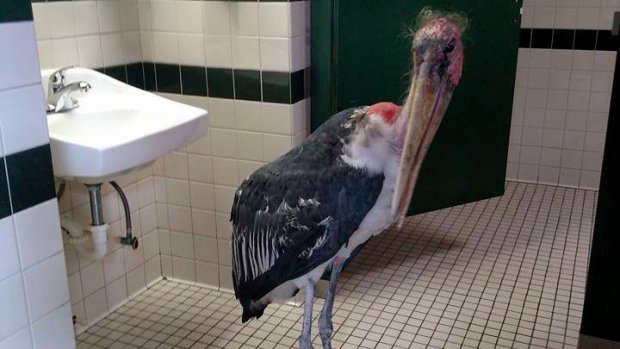 And a bonus video, from Frosty Zoom: