Leaks and Mold Are Ruining the Disney Magic in Celebration, Florida WSJ

These 5 maps explain the battle for Mosul Business Insider

Italy polls get worse for Renzi as referendum nears Reuters

Another Financial Warning Sign Is Flashing in China Bloomberg. If populism is sweeping the globe, shouldn’t it arrive at China? And what would it look like if it did?

Will Trump really be Isolationist? Or will he March us to War? Juan Cole

America Has Abdicated Its Leadership of the West Der Speigel

Trump: ‘I am the only one who knows who the finalists are!’ Boston Globe

Google Gets a Seat on the Trump Transition Team The Intercept

Firings and Discord Put Trump Transition Team in a State of Disarray NYT. Thin sourcing; tendentious venue. Somebody should take Baquet aside and explain to him that one Daily Kos is enough.

Statement on Trump Puts New Balance Shoe Company in Cross Hairs NYT. Domestic show manufacturer puts out statement saying Trump administration moved in the right direction on TPP. “Consumers” interpret this as support for Trump, tweet images of New Balance shoes burning. The Daily Stormer trolls them by proclaiming New Balance shoes “the official shoes of white people.” And now the talk is of boycotting New Balance. So the likely result is screwing the New Balance workers, who don’t seem to figure in any of the stories. Well played. These are juvenile antics. Couldn’t the identity politics crowd have done their virtue signalling by purchasing New Balance shoes, and putting Care Bear stickers on them or something?

Why Liberals Should Support a Trump Republican Nomination Jonathon Chait, New York Magazine. Note the date: February 5, 2016. The “Pied Piper” strategery worked out about as well as the South Carolina firewall, didn’t it? And these are the “smart” people!

Democrats clash over the future of the Obama coalition Politico. By Betteridge’s Law…And cf. “Is ‘The Obama Coalition’ Even a Thing? Was It Ever?”

Here’s one way to think about the 2016 election. We are witnessing a great race in this country between demographic and economic change that’s driving a new America, and reaction to those changes. On November 8, with a tremendous burst of speed, reaction to change caught up with change and surpassed it.

If I swapped that paragraph from Teixeira into a Thomas Friedman column, would anyone notice?
Obama:

Where the Democrats went wrong CNBC. Obama: “[O]ne of the issues that Democrats have to be clear on is that given population distribution across the country, we have to compete everywhere, we have to show up everywhere.” Throwing Clinton under the bus…

Trump: Some Numbers LRB. This:

“Tony and Cherie Blair were not obscenely wealthy when they arrived in power in 1997. Today they are worth more than $75 million. Consider the working-class voters whom the Clintons or the Blairs exhorted to vote for them in the 1990s: they are probably worse off now than they were then. In effect the Clintons and Blairs surfed on their grievances and inequities, making themselves rich and leaving their voters in the dust. This hasn’t gone unnoticed, which is one reason the old politics is no longer working.”

How Did Donald Trump Win Over So Many Obama Voters? NYT. Maybe because Obama didn’t deliver concrete material benefits?

The Daily 202: Obama in a state of denial about Trump, as Democrats work through the stages of grief WaPo

Building the House of Breitbart Jacobin 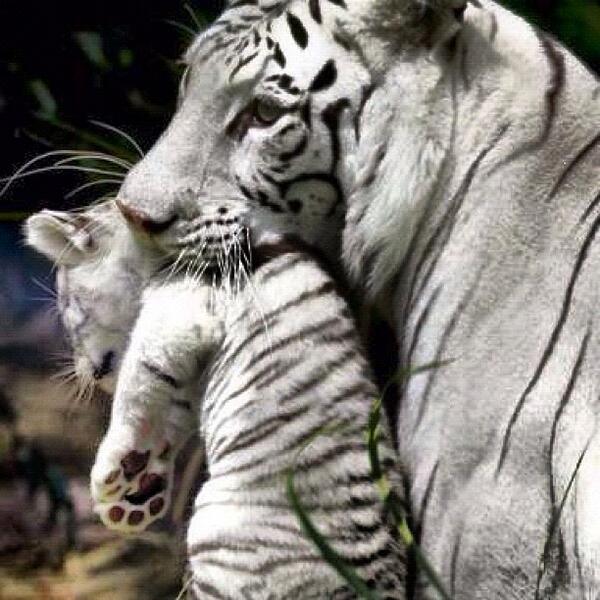