Is Pot For Puppies Really a Thing? Fox (J-LS)

The Latest: Mexico seeks to push ahead on TPP without US Washington Post (martha r)

China, Russia to Push for Free-Trade Area in Asia-Pacific Bloomberg. Repeat after me: there is no such thing as “free trade”. There is only managed trade. Nevertheless…..

Donald Trump and Mitt Romney Parley After Months of Clashes Wall Street Journal. Very thin on substance, which suggests not much in the way of thawing took place.

Could David Petraeus, Rumored Candidate for Secretary of State, Get a Security Clearance? Intercept (resilc)

Trump Effect: CEOs Play Nice After Election Fox. J-LS points out we now have to pay attention to Fox to keep tabs on what Trump is up to.

The Story Behind Jared Kushner’s Curious Acceptance into Harvard ProPublica (martha r). In case you missed it.

Trump: What the Market Is Really Saying New York Review of Books. Important.

Garbage In, Garbage Out Jacobin. Today’s must read. J-LS: “Didn’t I see a slew of articles in the run-up to the election touting the superiority of HRC’s ground game? You mean, those weren’t based on real reporting? Oh. I’m shocked, shocked…..”

In Their Coastal Citadels, Democrats Argue Over What Went Wrong Wall Street Journal. As headline indicates, they are totally out of touch. At a minimum: 1. They need to all be made to read Listen, Liberal. 2. They need to go to a Midwestern town that has depopulated by at least 20%, stay there for a week, and make themselves ask questions of locals and take notes (no lecturing permitted!). That is where the distress of the non-privileged is easiest to understand.

President Obama’s Last Stand Matt Taibbi, Rolling Stone. Lordie. No mention at all of the fact that Obama’s banker-friendly approach to the crisis (for starters, his doing squat for homeowners, indeed, to allow Turbo Timmie to use them to “foam the runway”) increased inequality by delivering pretty much all of the growth in income to the top 10%? And contra Taibbi, everyone has airbrushed out of their memory that the country was fearful and prostrated when Obama took office and was hungry for bold leadership. See The Empire Continues to Strike Back: Team Obama Propaganda Campaign Reaches Fever Pitch for more detail. And as J-LS added: “What’s happened to Taibbi? If I want to read David Remnick…..I’ll read David Remnick.”

Dollar Parity Is in Sight for Euro Wall Street Journal

Why The Mega-Rich Are Getting Bodyguards Daily Beast (resilc). Someone needs to explain this?

Special Report: U.S. manufacturing economy fails employers and workers Reuters (EM). Important. One thing seldom mentioned as to why Ford had to pay its workers well: factory line work was (correctly) seen as tedious and unpleasant, and laborers needed to be paid a premium to be induced to take those jobs.

This open source robot can grow any plant in your backyard FarmBot (David L). So how do we know this actually works? This is the robot version of vaporware, IMHO. Plus most people garden because they regard it as creative and therapeutic. 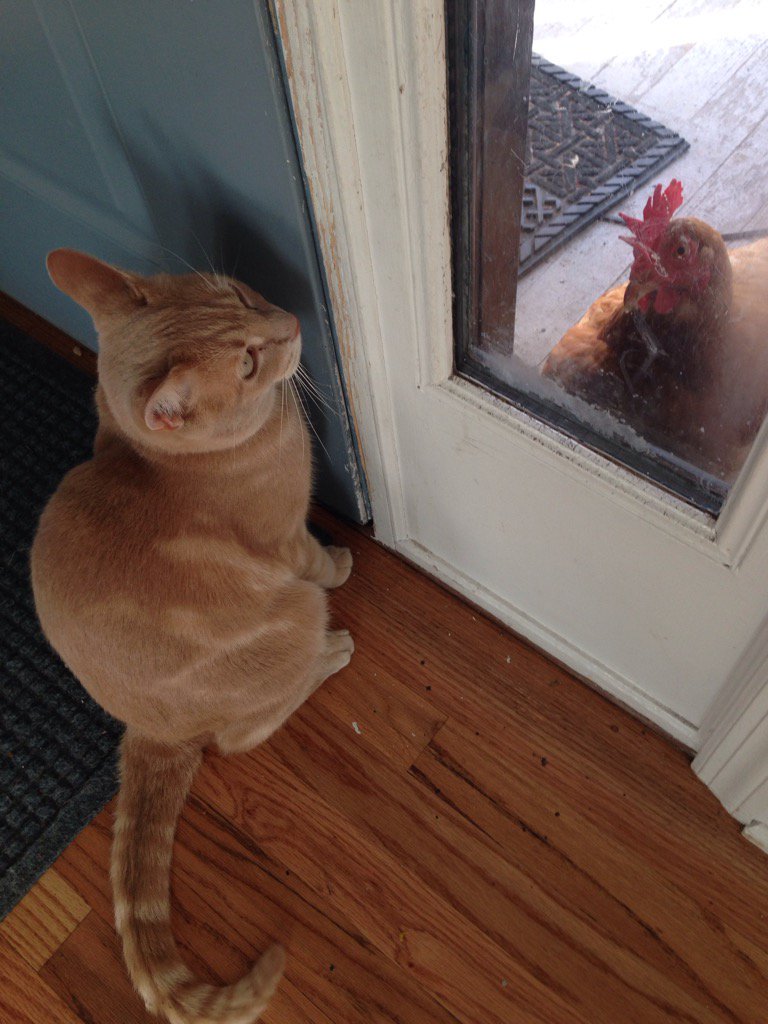 And a bonus video, from Jerri-Lynn: