New Onslaught Of Airstrikes In Aleppo Hit World-Famous Cat Sanctuary Huffington Post. Cyndy: “This one is breaking my heart, airstrikes hit Aleppo Cat Sanctuary. I learned of this news today from a Facebook page dedicated to Alaa Aljaleel, The Cat Man of Aleppo – and his mission of love and hope.”

Activist establishes Dumpster Divers Defense Fund to help ‘food waste warriors’ TreeHugger. Good. I see people rummaging through grocery store garbage and it would be beneficial to legitimate them.

CAN HYPOTHERMIA SAVE GUNSHOT VICTIMS? New Yorker (guurst). Not the US now has more people dying from gun injuries than in car accidents.

$100 Billion Chinese-Made City Near Singapore ‘Scares the Hell Out of Everybody’ Bloomberg. Wonder if it will starting sinking like that condo tower in San Francisco.

If you’re happy with it, Canberra will sell Australia to China MacroBusiness

How India’s Cash Chaos Is Shaking Everyone From Families to Banks Bloomberg. So much for the “let them make digital transfers” armchair experts:

Of India’s 1.3 billion population, less than 300 million use the Internet. Of the total number of Indians who own a mobile phone, only about 26 percent have smartphones, which are essential to run payment apps.

Demonetisation resulted in chaos and loss of trust in govt: Lawrence Summers Financial Express. J-LS: “Welcome to the party! Larry finally weighs in, echoing what NC has been saying for nearly two weeks now.”

Threadbare Demonetisation: The Cycle of Life Stops in Modi’s India The Wire (J-LS)

Nigel Farage would be ‘great’ UK ambassador to US, says Donald Trump Guardian (J-LS). Theresa May must be losing her mind.

Putin moves his missiles in new threat to Europe The Times

Will Turkey Present Trump with a Fait Accompli in Syria? Defend Democracy

A Message from President-Elect Donald J. Trump YouTube. Only 122,000 views as of midnight EST. Intends to make immediate use of executive orders, first of all to withdraw from the TPP. Among other things, I hear this as going after H1-B visas. Driving a wedge in Silicon Valley!

Top network executives, anchors meet with Donald Trump CNN. Bill B: “Served up generous slices of humble pie by a billionaire driven by messianic vengeance against anyone who opposes him. Eat hearty!”

For Trump and GOP, ‘Obamacare’ repeal is complex and risky Washington Post

As a Sex Worker, I’m Terrified for the Next Four Years Vice (resilc)

The death of net neutrality begins today Next Web (Randy)

Paul Krugman, Who Proposed Fight with Fake Outer Space Aliens to Stimulate the Economy, Now Worried About Quality of Trump’s Spending Michael Shedlock (EM). Actually, Kruggie thought they were real space aliens, having spoken to John Podesta, but couldn’t bring himself to admit that.

ObamaCare’s Supposed Beneficiaries Turned Out For Trump Forbes. Important. But in reality, Obamacare’s biggest beneficiaries were Big Pharma and the health insurers (despite all their kvetching, Medicaid expansion was very profitable for them).

We Are All Deplorables Chris Hedges, TruthDig

Why the Media Cannot Deal Effectively with Donald Trump Benjamin Studebaker (Brant). Today’s must read. But a curious blind spot: Trump campaigned on creating more “good jobs,” which is tantamount to increasing wages.

Insurance fund for US pensions could be insolvent by 2025, agency director warns WSWS (Judy B) 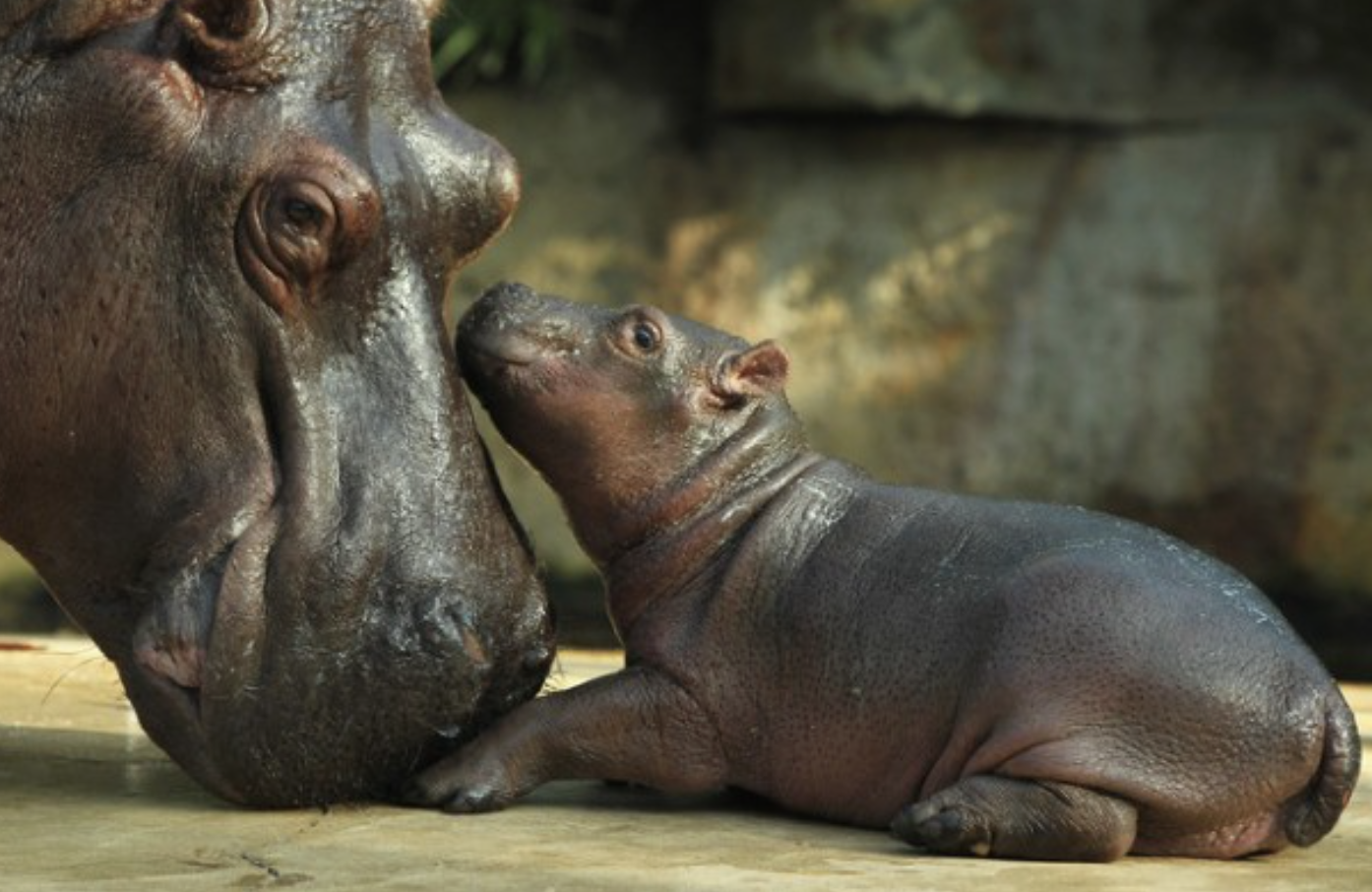