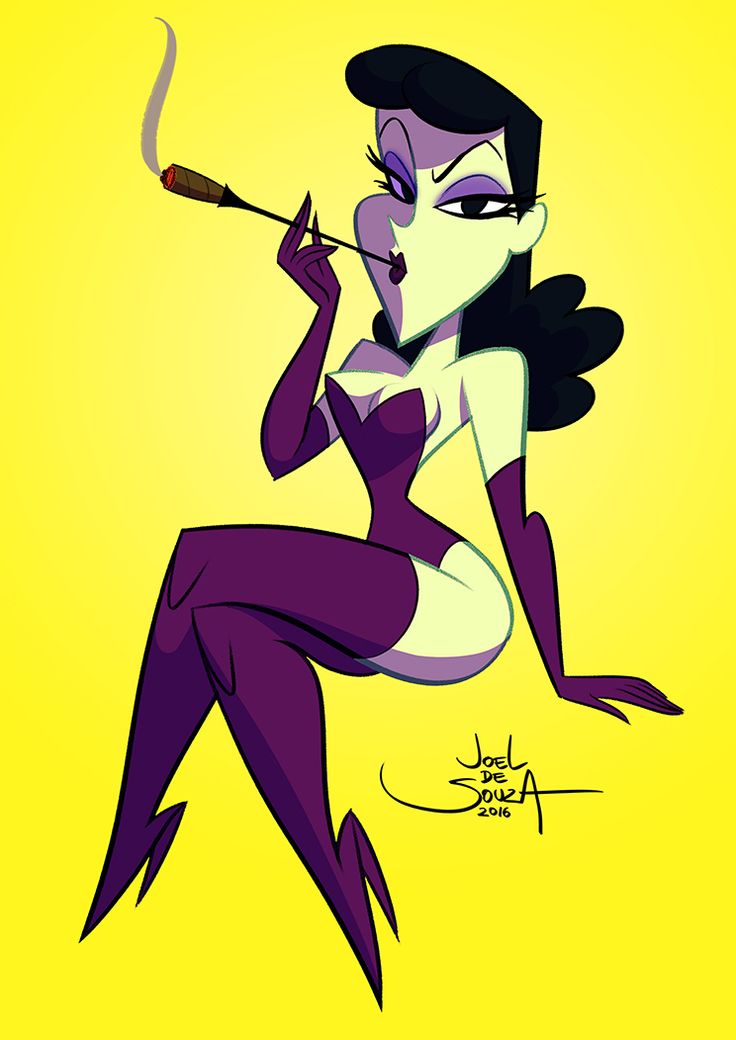 The price of being exposed as a Russian operative is that I’m distracted by having to devise new plots, as well as rethink my wardrobe.

Sugar-free products stop us getting slimmer DW. Not “sugar-free” in general but aspartame in particular. ‘

Syria conflict: Aleppo defeat ‘not the end for rebels‘ BBC

Julian Assange Could Be Time’s ‘Person Of The Year’, And Is Also Still Not Dead Slashdot (furzy)

Trump’s Economic Plan: This Isn’t Going to Work Mike Whitney, Unz Review (Wat). I’ve got mixed feelings about this piece. First, I differ with the framing, that Bannon is Trump’s key econ player. He isn’t. For instance, he didn’t devise Trump’s tax plan. And whoever is Trump’s Treasury Secretary will play a large, arguably determining role, and his head of NEA and Commerce Department could also be influential. The piece completely omits the areas that Trump has focused on most consistently: trade policy and curbing immigration. Having said that, the take on the issues it does cover is useful.

The Constitution lets the electoral college choose the winner. They should choose Clinton. Larry Lessig, Washington Post. When Richard Nixon knew in 1960 that he had lost the election to Kennedy due to cheating and could prove it, he decided not to contest the election because he knew it would tear the country apart. Here the Dems have no smoking gun despite the hyperventilating. The US system is not a popular vote system. But they are prepared to tear the country apart if it could change the outcome. But the fact that they were operationally incompetent enough to lose the election means the rearguard action is awfully noisy but not amounting to effective opposition.

Why Trump Is Wrong About His Conflicts of Interest Defense One

Report: Trump ‘Furious’ at Kellyanne’s Romney Attack Daily Beast (furzy). I wondered if she was acting without authorization. It looked like insubordination.

Australia ceases multimillion-dollar donations to controversial Clinton family charities News.com J-LS: “This is a damning piece, first in that it lays out issues comprehensively. And secondly and more devastatingly, it also makes it clear that the grifters were shaking down representative democracies as well the usual autocracies, etc.”

AP felt they had to cover this, however minimally. I guess the “safer location” is the so-called “free speech zone.” When will somebody take that “free speech zone” thing to SCOTUS? Doesn’t the constitution guarantee free speech anywhere one is is the USA? last time I looked it wasn’t just certain areas of the USA.

If there’s “trespass”, does that make forcible removal “peaceful and orderly” as long as the “trespassers” don’t refuse to go? Hard to translate army corps orwell-speak without a dictionary.

Anthem and Cigna at Odds Over Proposed Merger Wall Street Journal. Keeping my fingers crossed. As just about the last person in America to have a sorta decent health insurance policy (an indemnity plan!!!), despite Cigna throwing out 20% of my claims (which means I have to keep on top of them), I have a personal vested interest in seeing this merger fail. And in general, more concentration in the health insurance game is a bad idea.

The elite’s Marie Antoinette moment Wolfgang Munchau, Financial Times (Brian C). Money quote: “The correct course of action would be to stop insulting voters and, more importantly, to solve the problems of an out-of-control financial sector, uncontrolled flows of people and capital, and unequal income distribution.”

Bernie Sanders meets Spike Lee: ‘Where do we go? Where is the hope?’ Guardian. Dan K: “Dumb framing by the reporter, but some good stuff from Bernie. The efforts he’s pursuing have to push against a headwind of MSM noise and confusion.”

The shocking decline in Australian workers’ share of income MacroBusiness. You really need to look at the first chart. The once fiercely egalitarian Oz has become anything but. But the divergence between productivity gains and income started just around when I left.

Self-driving trucks will hit the road in Ohio CBS (furzy). Wait till they start being hijacked.

‘Hackathon’ attempts to stem proliferation of fake news Financial Times. Today’s must read. The enemies of independent sources of information are moving quickly with their plans to become the arbiters of what is and isn’t to be read.