Elephant keeper who punched a kangaroo to save his beloved pet dog will keep his job as a zookeeper at Taronga Zoo Daily Mail (Li). Footage of ‘roo boxing.

Polar vortex redux? U.S. forecasters say it could hit next week Reuters (EM). It did get suddenly cold and windy here…but not yet like the polar vortex period of a couple of years ago. Looks like the Midwest will get the worst, not clear yet how much the Northeast will be whacked.

Sweden’s recycling is so revolutionary, the country has run out of rubbish Independent (furzy)

Germans worried about how to pay for refugees, survey says DW

Syria unlikely to be Partitioned: The Resilience of Colonial Borders Juan Cole (resilc)

Trump’s Chumps: Victims of the Old Bait and Switch Counterpunch. Resilc: “Not that the demoz are changing much either from their own bait and switch.”

Mad Men: Trump May Be the Perfect Vehicle for Kissinger’s Philosophy Nation (resilc)

Trump, the Man in the Crowd The New Yorker. Important. As Lambert wrote, based on seeing Trump speak in Maine, his speeches were focused, but not in the conventional manner: he clearly had points he made, and moved through them systematically, but he improvised far more widely around each point than just about anyone else does…save maybe a comic. This piece makes the Trump speech seem unfocused, when the writer may not have wanted to listen carefully to pick out where he anchored each new message. But regardless, the messages that she did hear don’t seem at all inspiring. Resilc: “2018 riots/recall.”

Democrats Should Fight All of Trump’s Nominees. Yes, All of Them. Nation (resilc). Democrats? Fight? How quaint.

The Rise and Fall of Obamacare: Will the Inside Story Ever be Told? Counterpunch (margarita). Important.

Leon Cooperman Seeks Dismissal of SEC’s Insider Trading Case Bloomberg. This is now very much an uphill fight in light of the recent Supreme Court decision. I doubt Cooperman can win a motion for summary judgment, and then the SEC will be able to perfect its facts. Maybe they are indeed on his side, but the law sure isn’t.

Washington Post on the ‘Fake News’ Hot Seat Daily Beast. This story is still at the top of the Beast’s “Read This List” sidebar.

Neo-McCarthyism and the New Cold War Nation. YY: “John Batchelor Show is a wierd mix of history fetish and reactionary politics (I’m guessing that Bachelor’s audience is primarily “conservative right”) with the exception of the weekly appearance of Stephen Cohen, the one man crusade against Russophobia. So its usually the same message whether he be on John Batcherlor, Salon or the Nation. NC gets a mention in this one though.”

The Blind Spots of Liberalism Jacobin. Margarita: “On a county that voted both for Trump and Kamala Harris by wide margins.”

The right has its own version of political correctness. It’s just as stifling. Washington Post (resilc) 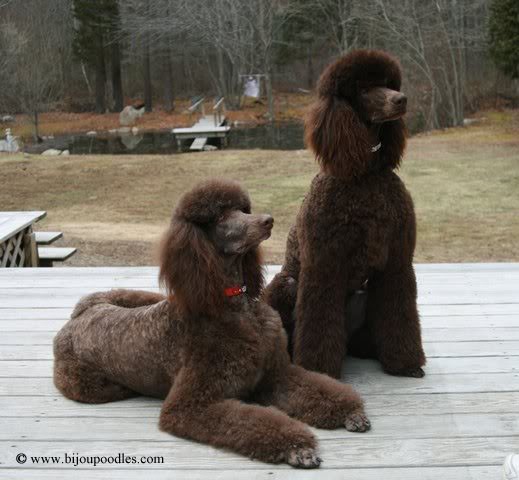