My Life with the Physics Dream Team Nautilus

Power to the People: John Lennon’s Legacy Lives On Counterpunch. I missed this yesterday, the 36th anniversary of Lennon’s murder.

A Victory at Standing Rock—for Now Truthdig. But for how long?

North Dakota Could Be Biggest Loser in Ruling Against Oil Pipeline NYT This is by no means over folks– especially with Pruitt selected to head the EPA.

What would a rational criminal justice system look like? Aeon

The top 10 leading causes of death in the US Treehugger

There’s one key difference between the Second World War and the Syrian conflict – the rebels of Aleppo are no heroes Independent. Robert Fisk’s latest.

The Blind Spots of Liberalism Jacobin

The age of outrage New Statesman. Edited version of Ian Hislop’s Orwell lecture: Why are we so quick to take offense?

Donald Trump Deserves to Be Ridiculed—It’s the One Thing That Terrifies Him Truthdig. Is this the Donald’s Achilles heel: he can’t take a joke at his expense?

No Regrets for Billionaire Wiese Even After Wrongway Brexit Bet Bloomberg

Playing Defense: How Progressives Could Push Democrats to Block the Trump Agenda Truthout

Trump gets one presidential intelligence briefing a week: sources Reuters

Trump defends wealthy Cabinet picks: I want people who ‘made a fortune’ Business Insider. At least the man knows what he wants.

‘Good for the country, not good for the poor’: Delhi’s marginal folk struggle with demonetisation Scroll.in

In Bundelkhand, Farmers Sink Into Debt As Rural Economy Collapses Under Demonetisation The Wire

The Death Strip at the Turkish-Syrian Border Der Spiegel

For China, climate change is no hoax – it’s a business and political opportunity The Conversation 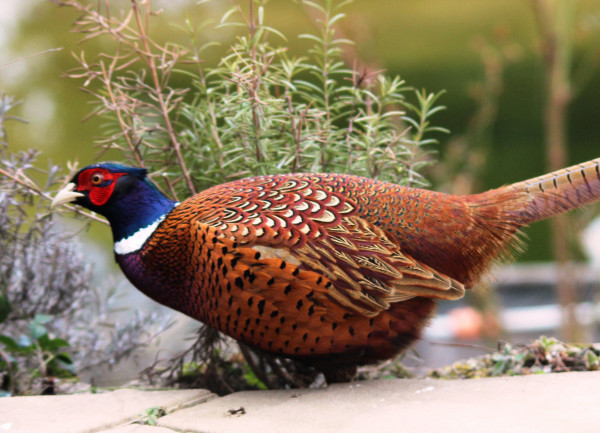