Avoid the bureaux de shortchange The Times. People have to be told this?

The Irrationality Within Us Scientific American (resilc). If you were rational, you could not deny the inevitability of death, which is critical to having at least some enjoyment in life.

EBA makes final recommendations for strengthening loss-absorbing capacity of banks in Europe European Banking Authority. Banks may need to pony up as much as €276 billion to prevent taxpayer losses.

Brexit trade deal could take 10 years, says UK’s ambassador BBC. As we said from the outset…

Brexit deadline not feasible, say insiders Politico. Again as we said from the outset…

Brexit plan will not be published before February, says David Davis Guardian

How the Brexit divorce will play out Politico

THE ROSNEFT SHARE SALE IS A GENUINE PIECE OF UNHACKED RUSSIAN FAKE NEWS, THE TRUTH OF WHICH THE SWISS GOVERNMENT HAS ORDERED GLENCORE TO PRODUCE FOR US GOVERNMENT INSPECTION, SO EVERYONE WILL KNOW THE TRUTH EXCEPT THE RUSSIANS John Helmer. Per Helmer:

We were the target of a special hacker attack on Tuesday – not your usual DOS type. This time it was a surgical strike at the internal programming of the site. No way of telling who paid for it, except that they started work at about 9 am Moscow time. My bet is that it was Mordashov in his attempt to obliterate this.

The graffiti kids: How an act of teenage rebellion sparked the Syrian war Globe and Mail (resilc)

Trump’s Foreign-Policy Appointees Are Set to Provoke War With Iran Nation (resilc). Iran has made clear it will attack directly only in defense, and that it will strike back brutally (as in torch Saudi Arabia, for starters). So the only way to “provoke” them is to attack and then somehow pretend there was no attack. Our media is no doubt up to carrying that off.

Trump Casts Browbeating Aside to Tell Big Tech He’s an Ally Bloomberg. Trump also gave Bezos one of the worst seats at the table….

Mainstream Republicans Think They’re in Control Bloomberg. As we’ve said, underestimating Trump has proven to be a losing strategy. But he might not mind playing nice with conventional Republicans.

G.O.P. Resistance Builds to John Bolton as State Dept. Deputy New York Times. I wonder if Trump really wants him or Bolton was a concession to certain extremists, or just a bargaining chip. Trump’s key attribute is being wildly improvisational. Narrow rigid ideologues are impediments unless they are in token positions. What becomes of Bolton will become an interesting test case of how Trump governs and what his priorities are.

EXCLUSIVE: Ex-British ambassador who is now a WikiLeaks operative claims Russia did NOT provide Clinton emails – they were handed over to him at a D.C. park by an intermediary for ‘disgusted’ Democratic whistleblowers Daily Mail (Wat)

Democratic House Candidates Were Also Targets of Russian Hacking New York Times. Just so you know what the NYT lead story today is….

How Clinton lost Michigan — and blew the election Politico. Important and damning.

Records: Too many votes in 37% of Detroit’s precincts Detroit Free Press

How Ranked Choice Voting kills 3rd Parties in Australia Range Voting (User Friendly). Does say the system is marginally less bad for third parties than the US system.

No One In Congress Wants To Regulate Fake News BuzzFeed (resilc). They’ll let Facebook and Google do the dirty work.

Trump forced the Fed to raise rates. The results could be ugly. Fabius Maximus (furzy). The Fed may take the position that Trump is going to engage in significant deficit spending, but his infrastructure plan is going to rely on giving incentives for large scale private sector borrowing and won’t have much if any fiscal impact.

Private Equity Fund Adviser Settles with the SEC for Violations Relating to Co-Investments with Affiliate SEC. Another wet noodle lashing.

Back to the future: Ray Dalio, founder, Bridgewater Associates, explains why the 1930s hold clues to what lies ahead for the economy The World in 2017 (vlade) 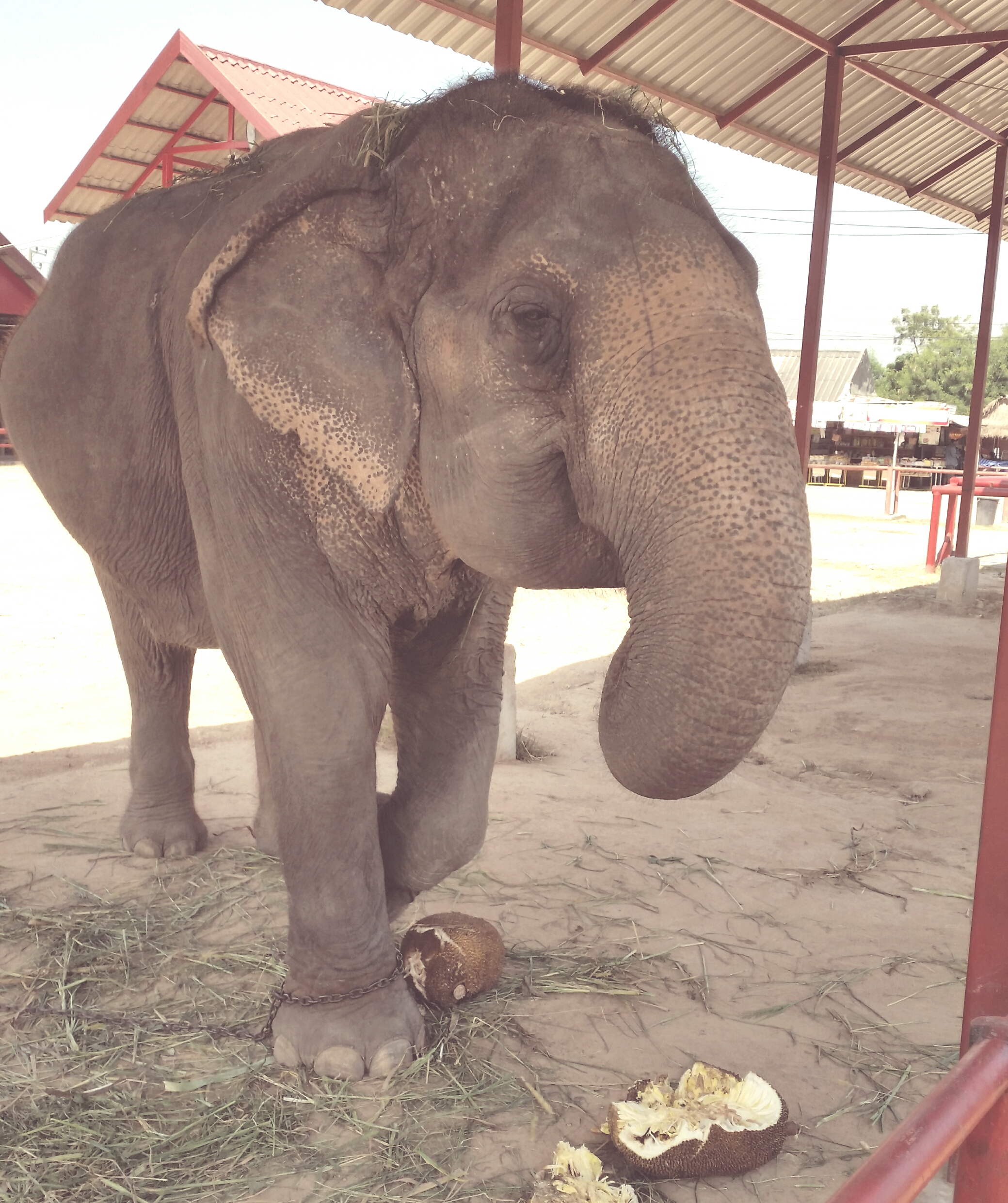