When SWAT Raids Are Routine The American Conservative

International Fact-Checking Network fact-checkers’ code of principles Poynter. I’m so old I remember when we had editors to do that!

Got a confidential news tip? NYT. Times sets up secure dropbox. Of course, if spiking James Risen’s warrantless surveillance story until after Bush was elected in 2004 is any indication, what the Times means by “get in touch with and provide materials to our journalists” isn’t necessarily what a whistleblower might think it means.

Stop It! There Are No Big Lessons From the 2016 Election. Kevin Drum, Mother Jones. “It is a tale. Told by an idiot…” The literal STFU is a nice touch.

Republicans could keep parts of Obamacare for up to four years Politico and Democrats open to replacing Obamacare Politico. Sounds bipartisan. Watch out.

Obama to hold press conference at White House on Friday Reuters. Is the orderly transition still on? Or not?

Obama: ‘We Will’ Take Action Against Government That Meddled in US Election Voice of America

The Democratic Party Allies with the CIA Counterpunch (CL).

Scoundrel Time: Lessons in Patriotism and Journalism From a Master Counterpunch

Craig Murray’s Description of WikiLeaks’ Sources emptywheel. A critique of this interview with Murray.

Assange: Some leaks may have been Russian The Hill. But not the WikiLeaks leaks, apparently.

Daily Action Alert Is the New Service That Lets You Use Your Phone to Fight Trump Vogue. Help me.

This Is Your Life in Silicon Valley Medium

Report: A Tale of Two Retirements Institute for Policy Studies

Why the Peak Oil Movement Failed The Archdruid Report 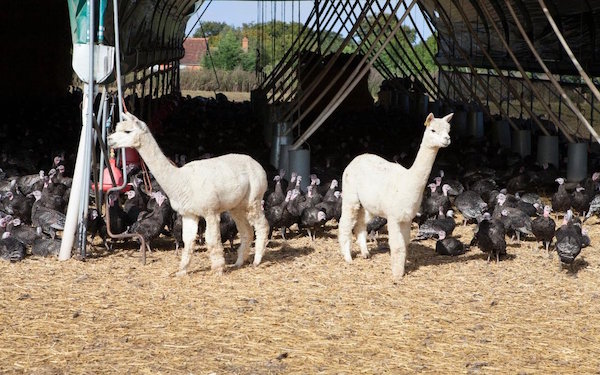