These freaky ‘moans’ were recorded deep beneath the sea Treehugger

Hanging Out with One of Indonesia’s Celebrity Sorcerers Vice

Pakistan bustard hunting: Shots fired at Gulf royal party  BBC. And not for the reason you might think.

The implications of Andrey Karlov assassination Al Jazeera. Written by Akin Unver, assistant professor of international relations at Kadir Has University, Istanbul, the article provides a historical perspective you’re unlikely to see if you’re marooned in the US media bubble.

The assassination of the Russian ambassador is the latest sign Turkey is becoming weaker and more unstable Patrick Cockburn’s take.

Former Flint emergency managers, others charged in water crisis Reuters. Dare we hope that someone might be held accountable?

These three major China themes will be pivotal in 2017 SCMP

The Trouble With Ceding Climate Leadership to China Foreign Affairs

Why Uber Is Continuing To Hemorrhage Cash Jalopnik.com

Apple is losing its focus again — and this time, there’s no Steve Jobs coming to the rescue Business Insider

Is Civilian Control of the Military in Jeopardy? The American Conservative. Clickbait headline belies the analysis.

Donald Trump’s childcare plans are a step in the right direction FT. From the Department of Strange Bedfellows: Anne Marie Slaughter worked under Hillary at State, and is a longtime Clinton supporter.

Why the GOP Wants to Gut Social Security Truthout

The Long and Brutal History of Fake News Politico

Police memoirs: how officers are making crime pay The Guardian

It Wasn’t the Russians: Hillary Lost Because She Blew Off Sanders and His Voters Counterpunch

Priorities USA positions itself as center of gravity for the left in the Trump era WaPo. Oh woeful day! Oh woeful day! They just don’t get it do they?

Why the left flopped Qantas

Demonetisation brings manufacturing to a halt Times of India 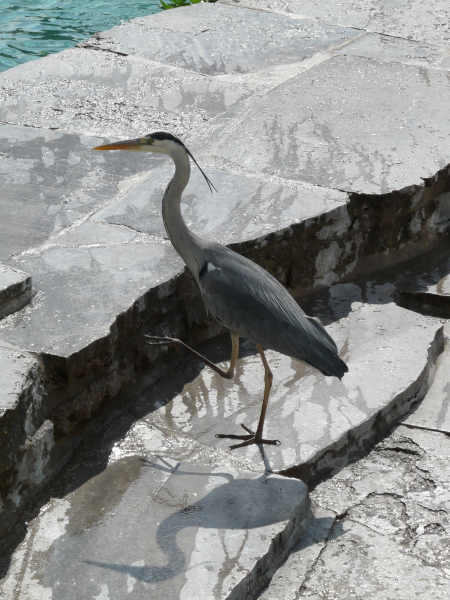