Take a butcher’s at this: a new history of slang New Statesman

New York’s Teamsters May Have Their Pensions Cut. What Went Wrong? NYT

The 52 Best — And Weirdest — Charts We Made In 2016 FiveThirtyEight

The Death of Clintonism Politico. We can only hope…. (I realize Lambert had this in yesterday’s Water Cooler but I’m repeating it here for anyone who missed it.)

Scientists edge closer to bringing back from the dead the fabled aurochs, giant wild cattle that once roamed Europe’s forests Telegraph

The Fight to Rein in NSA Surveillance: 2016 in Review Truthout

Is an NSA contractor the next Snowden? In 2017, we hope to find out Are Technica

Something About This Russia Story Stinks  Rolling Stone. Important. Matt Taibbi back on form.

Vladimir #Putin: I am inviting all children of the #US diplomats in #Russia to the #NewYear‘s and #Christmas celebration in the #Kremlin ? pic.twitter.com/k49HE8h271

‘We will not expel anyone’: Vladimir Putin refuses to retaliate for sanctions, instead pinning hopes on Donald Trump SCMP

Is Obama using Russia to force a wedge between Trump and his party? Guardian

Your Political Correctness is Showing, Conservatives The Baffler.  Worth clicking on for the Trump-as-chihuaha photograph.

Theresa May Scolds Kerry for Focus on Israel Settlements NYT

Russia Reaches Syria Cease-Fire Pact With Turkey— and the U.S. Had Nothing to Do With It Truthdig

Turkey’s failed coup attempt: All you need to know Al Jazeera. The ramifications of the failed coup are still being felt, six months later.

What one journalist’s time in an Egyptian prison tells us about the fight against Islamist jihad Independent. Latest from Robert Fisk. 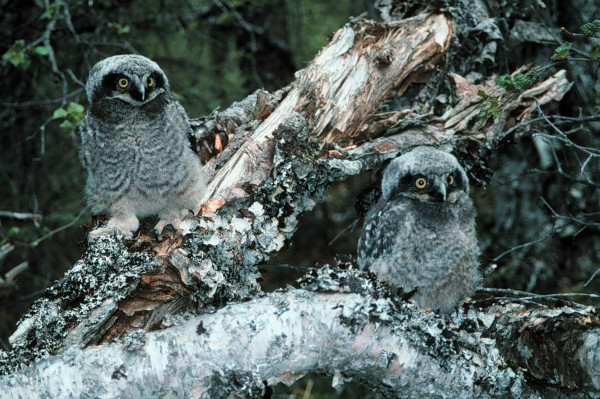