Why is there now a 4-year jail term for keeping demonetised notes (that are worthless anyway)? Scroll

Uber asked a lot of Pittsburgh for its self-driving cars, and offered back very little Quartz and How Pittsburgh became Uber’s Kitty Hawk: Gov’t emails reveal the promise, pitfalls of alliance Penn Live

Self-driving cars are already deciding who to kill Business Insider (David L). But will the dogs eat that dog food?

History department changes major requirements to draw in students GW Hatchet. Dr. Kevin: “History majors no longer have to take foreign language classes or classes on European, North American and U.S. history.” From The Department of Those Who Are Condemned To Repeat It…

Statement by the President on Actions in Response to Russian Malicious Cyber Activity and Harassment whitehouse.gov. “[A]ggressive harassment of U.S. officials and cyber operations aimed at the U.S. election” via “data theft and disclosure activities.” It’s not clear to me why the DNC would come under the heading of “U.S. officials and cyber operations,” given that the Democrat Party is a private organization (as we were repeatedly informed by Clinton operatives in their defense of closed primaries).

A new balance of power in the Middle East FT

The Two-State Solution: What It Is and Why It Hasn’t Happened NYT. Steve C: “Facts on the ground? Jewish settlements should just be included in a Palestinian state just as Israel is home to a large number of Arabs.”

The whole Democratic Party is now a smoking pile of rubble Matt Yglesias, Vox. Matty’s a little late to the party….

Trump fans’ ‘Deploraball’ party shows rift in alt-right movement Reuters. To the extent that the “movement” was anything other than a hash tag concocted by Clinton operatives.

We are not living in a ‘post-truth’ world, we are living the lies of others Independent (YY)

Six Special-Edition Spirits for the Serious Collector, Priced $23,000 and Up Bloomberg (Steve C)

This New Neighborhood Will Grow Its Own Food, Power Itself, And Handle Its Own Waste Fast CoExist. “The Tesla of eco-villages.” Hmm. 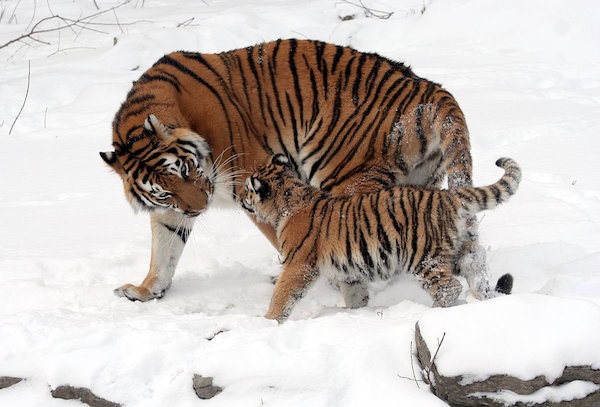