Eagle with Sony Action Cam flies off top of Burj Khalifa in Dubai YouTube. Robert H: “Pilots will really like this. The dive at the end is especially exciting.”

Armed robber is killed on camera as he tries to hold up gun store in Georgia Daily Mail. Chuck L: “Is there any surer way to win a Darwin Award than attempting to rob a gun store?”

Glia, not neurons, are most affected by brain aging MedicalXpress (Chuck L)

No 10 blames NHS chief as hospital chaos grows The Times

Ukrainians fall out of love with Europe Politico

US intelligence ‘found no sign that Russia hacked Trump campaign’ Financial Times. Remember how in the last ten days the CIA said the FBI agreed with its hacking claims re the RNC and the FBI was silent? The other shoe has dropped.

REPORT: Intel chiefs tell Trump that Russian operatives claim to have compromising information on him Business Insider (David L). From earlier in the day. My reaction then: As if that has ever ruffled Trump? The sex tape didn’t bother him, the foundation scandal didn’t bother him, the kerfluffle about $915 million loss in the 1990s and the effort to claim he’d cheated (which he apparently hadn’t, see here, the underlying article is back behind a paywall). Or more accurately, he gets all bent out of shape on Twitter for a few days and then carries on. Trump even casually creates “compromising information” like defending Roger Ailes, not distancing himself from David Duke, attacking the parents of the slain solider…the list is really long.

These Reports Allege Trump Has Deep Ties To Russia BuzzFeed (UserFriendly). So this leak of an unverified report is kosher when Wikileaks publishing documents whose authenticity has not been denied isn’t? So Trump used hookers and the FSB knows about it? As if this would bother Trump? And prostitution apparently isn’t even criminal in Russia, it’s a mere “administrative” offensive. And this unverified report doesn’t pass a sanity test, which means someone should have sought more in the way of supporting evidence. It’s one thing to allege that Trump got a golden shower. But a golden shower party to destroy a bed? By a hotelier who (unlike a rock star) knows he’d pay for the damage and never be allowed to stay in that hotel chain again? When Trump has never demonstrated anything more than a belief that Obama was not a very good president? And notice this was leaked the day of the FBI denying the CIA’s earlier claim that the RNC was hacked.

Data capitalism is cashing in on our privacy . . . for now Financial Times. Guess no one sent them the memo that the Internet of Things is on hold until someone figures out how to make it secure…which given the size of the installed base and its deep-seated problem, is pretty close to a non-starter.

Jeff Sessions has deep ties to a big electric utility, and that could create major conflicts of interest Grist

D.C. dress boutique owner: ‘There’s never been less demand for inaugural ballgowns in my 38 years’ Daily Kos. The revolt by established performers was a real missed opportunity. Too bad he didn’t have the staff bandwidth to have someone talent-scout Red states and the Rust Belt. There are tons of people with great voices who don’t make it commercially often for arbitrary reasons. As a Time Warner executive once said, “There are lots of pretty girls that can sing. It takes millions to make a star.”

Fish on a treadmill and other government waste, according to Sen. Jeff Flake Albuquerque Journal. Resilc: “How about invading Iraq, did that make the list?”

Supreme Court Seems Wary of Hurdles for Refunds of Fines After Exonerations New York Times. Jess M: “This is insane. SCOTUS is hearing a case about whether people who have their convictions overturned are entitled to have any fines they paid refunded. Colorado is arguing that there is no such right. Kafka would be proud.”

Powerful storms head for U.S. West after thousands flee floods Reuters. EM: “The drought is not officially over – depleted aquifers statewide take a lot longer to recharge than surface reservoirs – but this latest batch of ‘Pineapple express’ rain plumes is the kind of thing CA hasn’t seen in nearly a decade.”

American Media Must Do Better in 2017 FAIR (Judy B) 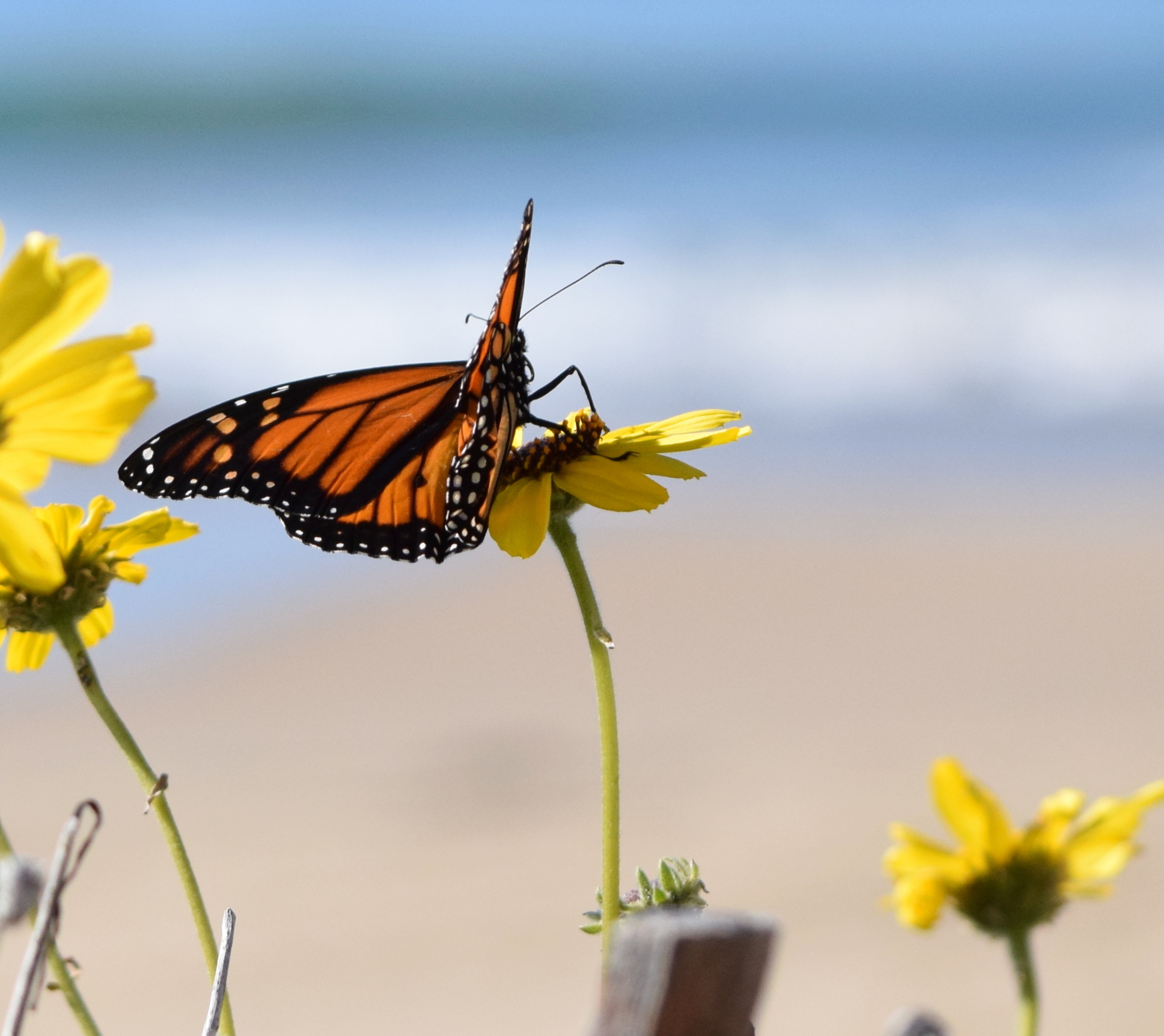 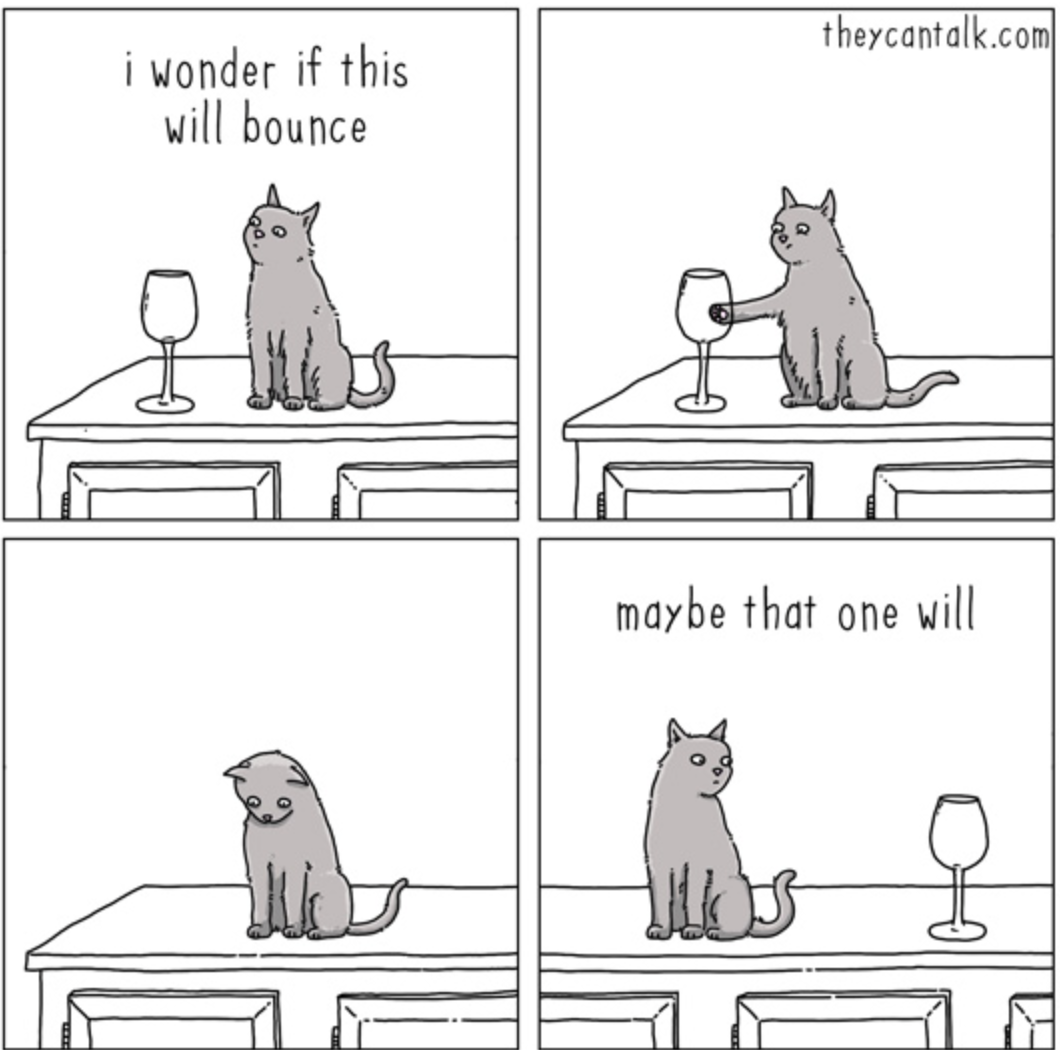