ISIS is dropping bombs with drones in Iraq PopSci. Tony K: “imitation is the sincerest form of flattery, wonder where they got that idea from.”

Contrary to decades of hype, curcumin alone is unlikely to boost health MedicalXpress. Dr. David flagged this as fake news, specifically the claim: “No double-blinded, placebo controlled clinical trial of curcumin has been successful.” This is the underlying study. His observation:

A quick review of the literature turns up numerous counterexamples to that statement.

HSBC: These are the 21 countries where expats have the best lifestyle Business Insider. Canada is higher than Oz, which surprises me. Wonder if this has to do with how expensive Oz has become.

Theresa May to set out 12-point plan for Brexit as she vows a clean break that does not leave the UK ‘half-in, half-out’ Telegraph. Says she wants out of the single market. Does she have the foggiest what that means?

Europe’s message to Theresa May: Play by the rules — or else Politico

Top UN official: 10,000 civilians killed in Yemen conflict Associated Press. Bill B: “Another Obama legacy to ponder while he builds his billion dollar library in Chicago.”

The US Dropped Bombs Every Three Hours In 2016 Care2 (resilc)

Abe’s No. 2 brands Trump ‘hysterical,’ urges him to lay off threats Kyodo News

Trump to Meet Boeing CEO a Second Time Over Air Force One, Says Source Bloomberg. He’s also squawking about the F-35 but doesn’t look like he can do much.

You Thought This Was Rock Bottom, America, But the Russians Are Knocking From Below Moscow Times (resilc)

Inauguration boycott grows as Donald Trump meets Martin Luther King III Guardian. IMHO, a pox on both sides for the John Lewis-Trump row. The Dems almost certainly put Lewis up to challenging Trump’s legitimacy on MLK Day and on Russia, an area where Lewis has no expertise. Trump then acts like Trump, is unable not to take the bait, and acts like a jerk. And how much did the media talk about Martin Luther King yesterday as a result? Way less than usual, as far as I can tell.

How Pure is Your Hate? Counterpunch (resilc). Not a fan of what Lambert calls “strategic hate management” even though the detail is good.

Barack Obama: a noble failure Angry Bear. I am sure most readers will find this to be far too charitable. Obama was a neoliberal and successfully sold a lot of people on the idea that he had to make big concessions to those nasty Republicans. Anyone who watched him would see Obama repeatedly go 75% of the way to the position of the other side as his first move, a clear signal he was never even slightly committed to his original position. He even traded away deal points and got nothing back, as when he gave up on single payer.

Trump vows ‘insurance for everybody’ in Obamacare replacement plan Washington Post. In case you missed it…wonder what he defines as “insurance”?

What Oxfam’s misleading stat gets wrong about inequality Felix Salmon, Fusion (J-LS). I’m glad Felix did the heavy lifting. The annual Oxfam study always reaches screechy conclusions based on an indefensible methodology and refuses to clean it up (I assume because Oxfam gets headlines that then help in fundraising). Income and wealth inequality are already extreme, yet Oxfam seems to feel the need to make stuff up.

The economic effects of migration Bruegel

Survival in the Face of Scarcity: The Undocumented Immigrant Experience Arizona Law Review. Based on extensive interviews

This MIT website makes you decide who a self-driving car should kill in an accident Business Insider. I don’t like this at all. It is designed to acculturate people to the fact that driverless cars will kill people. Moreover, the claim that driverless cars will kill fewer people than drivers is a stretch given the fact that they cannot handle a considerable range of driving conditions, such as rain, snow, and certain types of poor lighting.

My cat Blake died a year ago today. I still miss him. 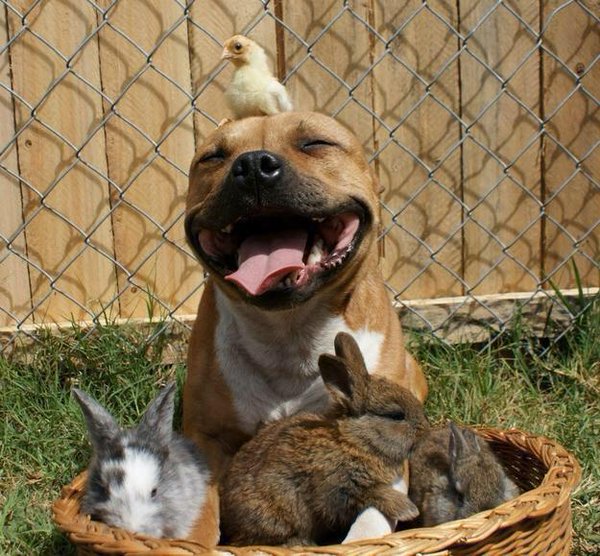 And a bonus because so many readers have been sending Antidotes (but don’t expect extras!). This from Tracie H: “Sir Winston the cat, asking why I’m disturbing his rest.” 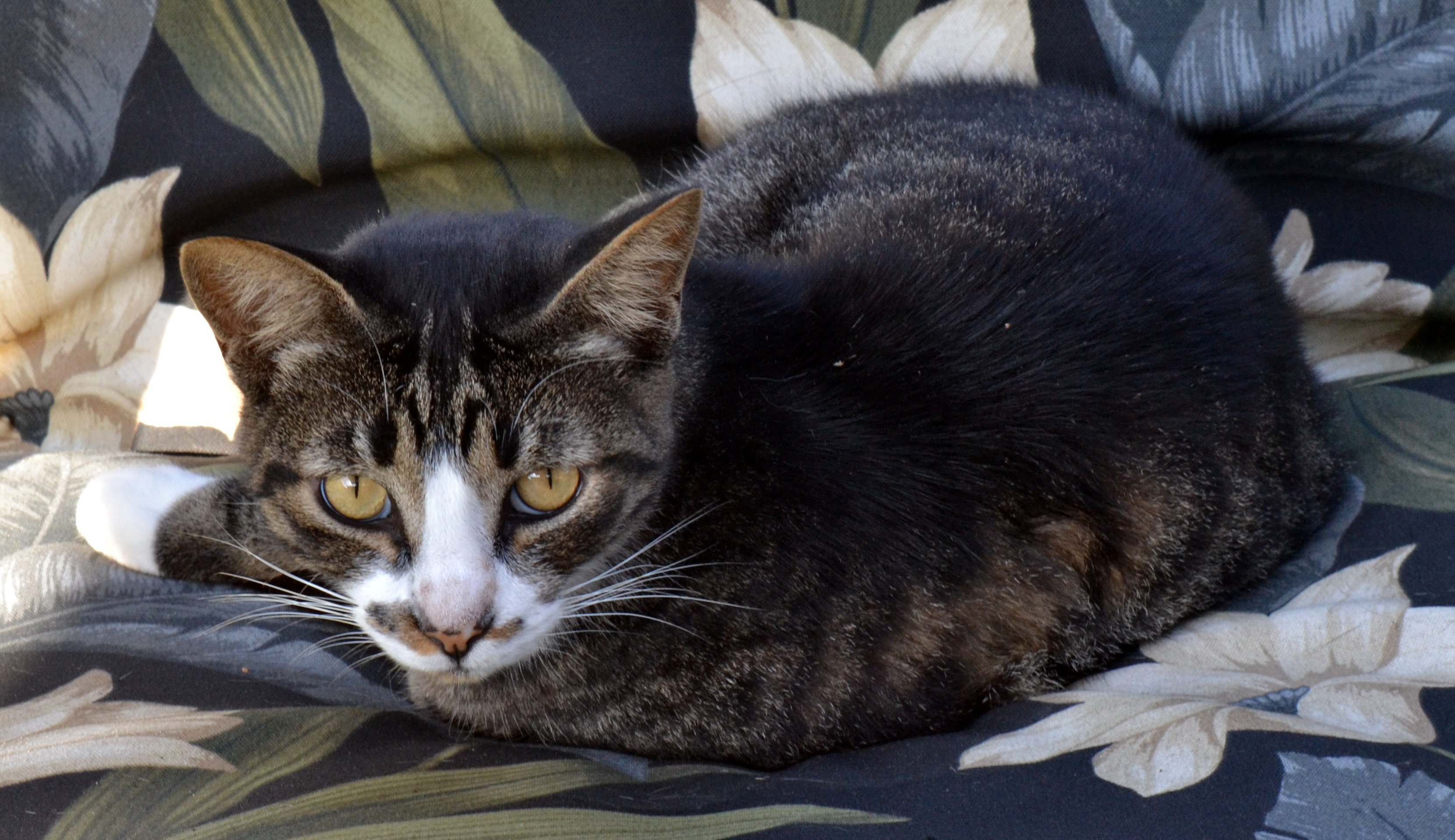 And a bonus video. Bob likes the raccoon feint.