Jet, mansions figure in $232 million foreign trust case to be heard in Auckland court New Zealand Herald (RS). This is about 1MDB and “controversial Malaysian financier Jho Low,” and the mansion is in Los Angeles. (The penthouses, however, are in Manhattan.)

Red lines, battle lines and the fights that will shape Brexit outcome FT

Growing Up in Rising China The Diplomat

You should not reply to that query, Manmohan Singh saves Urjit Patel from grilling by House panel Scroll (J-LS).

Death of a cashless woman in India Reuters

What Gives Money Its Distinctive Smell? One Chemist Tried to Find Out WSJ

Ukrainian president: US should ‘be great again’ by confronting the ‘global threat’ of Russia Reuters (Furzy Mouse).

Deciphering the scandalous rumors about Trump in Russia Fabius Maximus

Signals intelligence and the management of military competition Understanding Society

Russell Brand: Reality under Barack Obama and Donald Trump will not be too different Irish Times (DJRichard).

Trump’s Treasury pick facing criticism over foreclosures WaPo. But since Obama did nothing at the time but slap a few wrists, this is a nothingburger. What goes around….

Where Trump and Tech See Eye to Eye Truthout

What time will Trump be president? A guide to the day BBC

Report: Trumps inaugural ball dance will be to Sinatra’s ‘My Way’ The Hill

Democratic Party rethink gets $20 million injection Politico. “Third Way is in conversations with the polling firm Global Strategy Group to conduct its first round of research, which will focus on the troubled state of the Democratic brand in large parts of the country.” More on Global Strategy Group. And Dems jockey for big money control Politico.

Billionaire Steyer Says There’s ‘No Limit’ on His Spending Against Trump Bloomberg. Looks like Dem grifters have found a mark. “No limit.” That’s good to know, since the Democrat establishment took a billion dollars plus and somehow managed to jam it down the toilet of the Clinton campaign…

Trump and the Revolt of the White Middle Class Washington Monthly

Tired of “no-show” patients? Use predictive overbooking. Advisory Board (GP). GP: “New ways for your medical history to be used against you.”

How the American Postal Workers Union Scored One of its Biggest Wins Ever In These Times (DK).

The Hate that Dare Not Speak its Name The Archdruid Report

Oil, Snow and Saudi Billions: Secret Davos Gets Down to Business Bloomberg

How to avert catastrophe FT. “Listen to older people who have experienced catastrophes.” Readers, Naked Capitalism is here for you…. 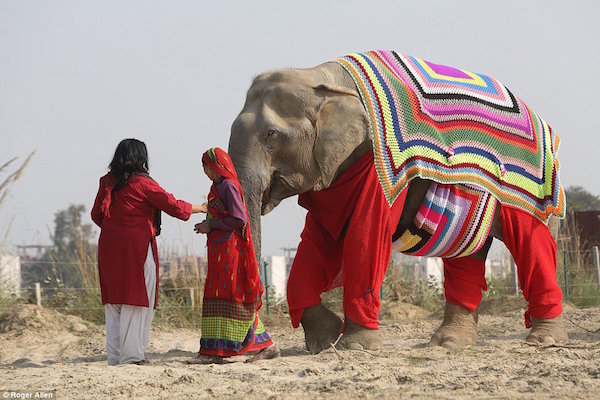