Yves is stranded in the Deep South thanks to the inability of Delta Airlines to keep its systems up and running.

Gandhi, who helped defeat the mighty British empire, struggled to win the battle with his own people Scroll.in.  On 30th January 1948,  Jawaharlal Nehru announced the death of Mahatma Gandhi, assassinated by a Hindu extremist hours earlier, in an impromptu speech outside Birla House, Delhi: “The light has gone out of our lives.”

I am a difficult person at work and proud of it FT. Sorry to see Lucy Kellaway will be leaving the FT, in order to retrain as a maths teacher. I’ll miss her writing.

France’s wild hamsters being turned into ‘crazed cannibals’ by diet of corn The Guardian (Dan K).

We Can’t Think of Society As Similar to the Market: Pankaj Mishra The Wire

Pause! We Can Go Back!  New York Review of Books. Bill McKibben. Can we?

The Real 007 Used Fake News to Get the U.S. into World War II The Daily Beast (furzy). If I had a quid for every Brit identified as the real 007… (FWIW, I think the model was Fitzroy Maclean author of the splendid Eastern Approaches— pick up a copy if you can. You won’t be disappointed.)

Much of the Cuisine We Now Know, and Think of as Ours, Came to Us by War Simithsonian (Micael) “Do they want war with Russia because there is no good russian restaurant where you can get a decent borscht and a smooth vodka in the US?”

The Brilliant Way FDR Got America Back to Work—While Beautifying the Country and Protecting Our Environment Core77.com (resilc)

Those ‘Resignations’: What Really Happened at the State Department Antiwar.com

What Trump’s Executive Order on Immigration Does—and Doesn’t Do The Atlantic (UserFriendly). “Obama laid the groundwork.”

Who Hasn’t Trump Banned? People From Places Where He’s Done Business
NYT. Note that the two authors of this piece are involved in the Emoluments Clause litigation I posted about last week– and that their op-ed conveniently fails to mention the origin of this seven-country grouping.

Priebus: Immigration Order ‘Doesn’t Include’ Green Card Holders, But Anyone Traveling to Banned Countries Will Be ‘Subjected to Further Screening’ NBC News (furzy)

Six other times the US has banned immigrants Al Jazeera

This is how Theresa May should have reacted to Donald Trump’s travel ban – for the sake of British Muslims Independent. Robert Fiske weighs in.

Tempest Trump: China and US urged to make plans for ‘major storm’ in bilateral relationship SCMP. Fasten your seatbelts. . . .

The Perils of Calling Trump a Liar Politico (Dan K)

An Infrastructure Fix  The American Conservative

What Exactly Does Mexico Export to the US? J W Mason (resilc)

Twitter diplomacy: how Trump is using social media to spur a crisis with Mexico The Conversation 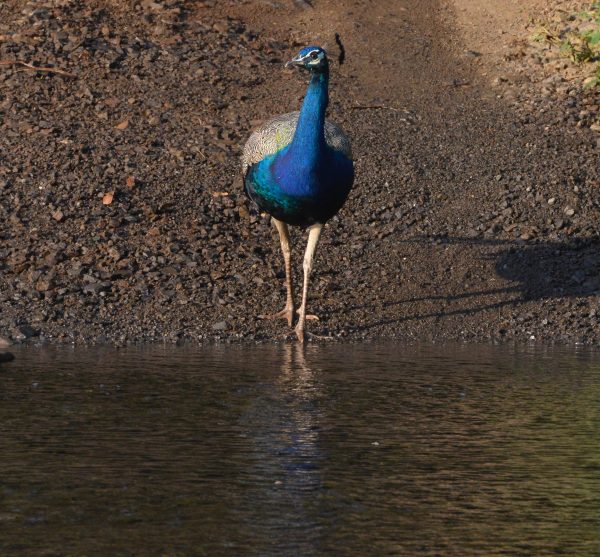