“A Ballerina’s Tale” Documentary about Misty Copeland PBS (Judy B)

Could a £400bn plan to refreeze the Arctic before the ice melts really work? Guardian (J-LS)

Boundary Waters visitors spent $57 million in nearby communities last summer Quetico Superior Foundation. Chuck L: “This study will be critical to us opponents of the proposals now being floated to allow the mining of sulfide ores of copper and precious metals on the edge of and upstream from the Boundary Waters Canoe Area Wilderness. As noted at the link, this is the first such study ever for the BWCA and the first one for any USA wilderness area since 20 years years ago. Shameful! The area also gets considerable winter visitors for XC skiing and snow shoeing. And there’s pretty good downhill skiing not far away in the hills on the north shore of Lake Superior.”

Should we just stop shaking hands already? Treehugger (J-LS). I dunno. Clinton and Trump not shaking hands at the top of the final Presidential debate conveyed information.

Trump U.K. Visit Delayed to Avoid Snub in Parliament Bloomberg. Bloomberg reports this tidbit more prominently than the Guardian, which broke the story.

TPP is Not Dead: It’s Now Called the Trade In Services Agreement Counterpunch (Robert H). As regular readers know, this headline is totally misleading. TISA is an independent deal with far more prospective signatories than the TPP had. But despite that, better that someone call attention to it than not.

If you thought Trump’s travel ban was bad, what he has planned next for American Muslims could be devastating Independent. Note that this is Cruz’s bill…

Being desi in Trumpland The Hindu (J-LS). Note this mentions body shops in passing. Many of those are illegal and abused workers.

How one political outsider picked a cabinet The Conversation. J-LS: “From December but interesting nonetheless….”

8 retailers that are shrinking across America Business Insider

The Watchdog Protecting Consumers May Be Too Effective Gretchen Morgenson, New York Times

QUANTITY OF CARE: A SPECIAL INVESTIGATION Seattle Times. A must read. Martha r: “Great investigative piece. Neoliberalism chews through hospital care–in detail. Maybe the horror of this will compel the majority who want single payer to insist on it–no more excuses.”

Union Workers Continue to Disappear in Most States Governing (UserFriendly)

What story will we tell our grandchildren? Will it be this one? Stories made us human.

Inside the Uber Side Hustle The Ringer. Who on Uber’s PR team is pushing this line? As least no one in a mainstream pub has dignified this exercise in porcine maquillage.

“CONSIDERATIONS ON COST DISEASE” Slate Star Codex (Brant). More interesting than the title. Plus I didn’t realize that Tyler Cowen was trying to rebrand the word “inflation” for price increases driven by things like oligopoly behavior and other forms of rent-seeking. 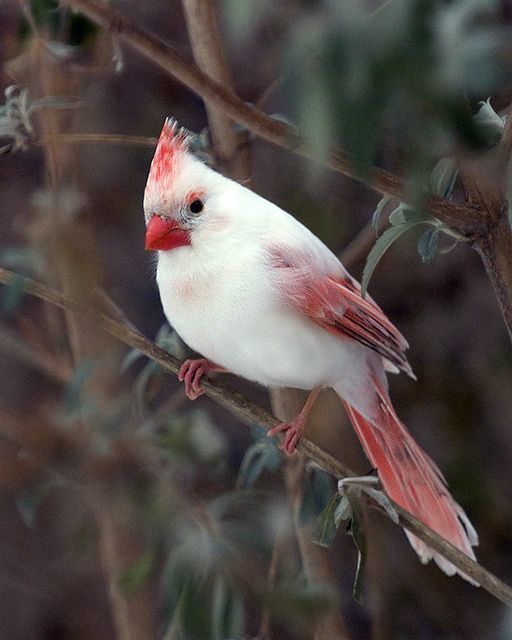