Woman Adopts A Pitbull, And The Dog Can’t Stop Hugging Her Bored Panda

Brexit leaks could put journalists in prison The Times

What Happens to Communities When Streetlights Join the Internet of Things? DZone. Tony K: “Scorpion Stare, here we come.”

Google AI invents its own cryptographic algorithm; no one knows how it works ars technica (Chuck L)

National security adviser Flynn discussed sanctions with Russian ambassador, despite denials, officials say Washington Post. Lambert: “‘Nine current and former officials, who were in senior positions at multiple agencies at the time of the calls, spoke on the condition of anonymity to discuss intelligence matters.’ So that’s the size of the cabal. Good to know.”

Ann Marie Buerkle set to lead Consumer Product Safety Commission Syracuse (bob). OMG, she is the stupidest person I have ever seen in public office.

Republicans Boost Wall Street Donors, Help Finance Industry Stop States From Offering Retirement Assistance To Workers David Sirota, International Business Times. Tony James of Blackstone, one of Clinton’s top picks for Treasury Secretary, was pushing a similar idea; it was clearly a key element in a plan to turn Social Security over time into a welfare program rather than a universal benefit. Now that the Republicans are in the fore, will the Democrats oppose it or show their continued fealty to their Wall Street paymasters?

The Cult of Work Hazlift. From 2015. Nikhil: “I think we are at a crucial time that commenter aab articulates perfectly. The problem is that we have two parts of the left that can’t seem to talk to each other. Anyway I thought this article might be an interesting step in that direction.” 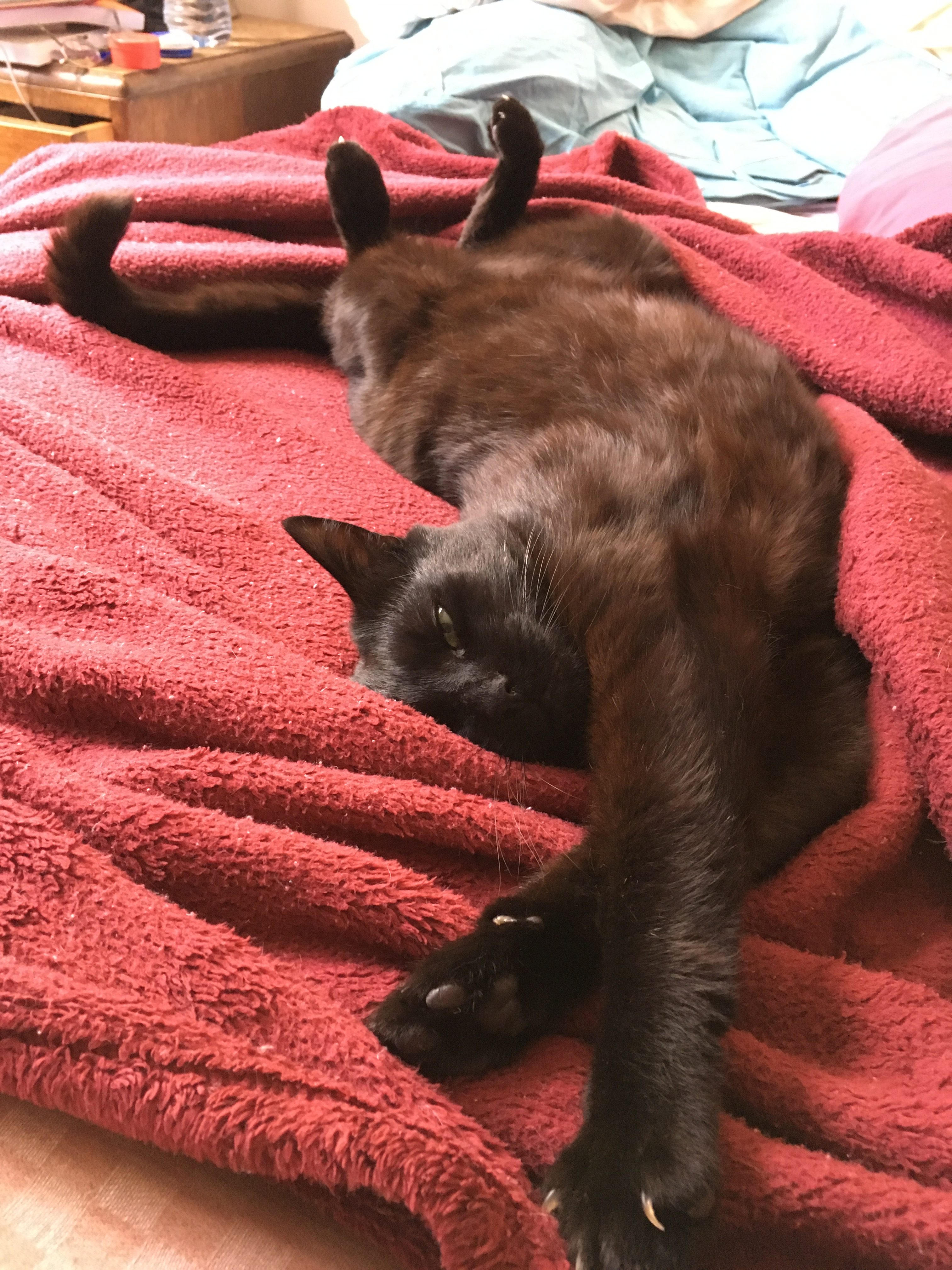 And a bonus video. Furzy sent this version of the story; it’s confirmed by a report at the local news station WCMH:

Officer James Givens has served with the Cincinnati Police Department for over 26 years, but has never quite experienced anything like this before.

He was sitting in his patrol car in a parking lot when he got an unexpected visitor.

A goose came up to his car and started pecking on the side of it.

He threw food out for her, thinking that’s what she wanted, but she didn’t take it.

She continued to peck and quack, then walked away, stopped, and looked back at Officer Givens.

Then she came back to his car and pecked at it again. She made it very obvious that she wanted Officer Givens to follow her, so he finally got out of his car and did just that.

The goose led him 100 yard away to a grassy area near a creek. Sitting there was one of her babies, tangled up in a balloon string. The baby was kicking its feet, desperate for help.

Being wary of helping the baby on his own, and worried that the goose might attack him, Givens called for help from the SPCA, but no wildlife rescuers were available at the moment.

Luckily, Given’s colleague, Officer Cecilia Charron, came to help. She began to untangle the baby, and the mother goose just stood there and watched, quacking. She didn’t become aggressive, and just let Officer Charron do what she had to do to set the baby free.

It was like the mother goose knew they were helping. Once Charron untangled the baby, she put it down and it ran right to her mom, and they went right to swimming in the creek.

“It seems like something made up. It was just incredible,” Givens said. “I honestly don’t know why I decided to follow her, but I did. It makes me wonder – do they know to turn to humans when they need help?”

Charron teared up and said it was the highlight of her 24 years on the force.