Thanks SO MUCH to you thoughtful “Loyal, Thankful Readers” who sent me the gorgeous red roses yesterday! It was a wonderful surprise and cheered me up. They are prominently displayed on a table near my desk, so I can see them while I am working. The cat seems to like them too, he took a nap next to them.

Merck Stops Alzheimer’s Study After `No Chance’ of Benefit Bloomberg

Why Morgan Stanley has turned bullish on China MacroBusiness

“We have at most a year to defend American democracy, perhaps less“ International Süddeutsche Zeitung. EM: “Yes, the author did in fact write ‘Hillary Clinton did have actual policies that would have helped,’ that does not appear to be a typo.”

Meanwhile, back in Ireland Angry Bear

Trump Aides Spoke to Russian Intelligence New York Times. One of my politically savvy contacts was appalled at how thin the sourcing was. And this is with leaking intercepts. This appears to hang in large measure on Manafort, who worked on the campaign for only a couple of months. Plus further down, the article basically says “Russian intelligence officials” could be just about anyone in Russia. And let us not forget, as Mark Ames has pointed out, that there are CIA assets at some major US newspapers, so by extension these “contacts” could include hob-nobbing with members of the Russian media. The CNN version at least says more or less, “Members of Trump campaign spoke to Russian people.”

President Trump Has Done Almost Nothing Politico (martha r). Finally, some official confirmation of what NC has been saying: “Tune out the noise coming from the White House. So far, very little has actually happened…So far, Trump has behaved exactly like he has throughout his previous career: He has generated intense attention and sold himself as a man of action while doing little other than promote an image of himself as someone who gets things done.” The hysteria about Trump is way out in front of events. The MSM has fallen down either by accident or design by screeching about every executive order rather than parsing which have real legal impact, which are basically just press releases, and which are a mixed bag.

Democrats bracing for town hall protests directed at them ask Bernie Sanders for help Washington Post (martha r). Hope he says “no”. They need to face the music for their actions all by themselves. But it is probably wiser to play the Japanese game of feigning cooperation and doing trivial things slowly.

Chuck Schumer Tries to Silence Bernie Sanders on Behalf of Big Pharma’s Corey Booker Medium (martha r). Notice how one unnamed Dem senator basically said Bernie had to toe the line because he was part of “the leadership”. Ahem, did they forget he returned to being an Independent? The Democratic party needs to own up to the fact that the dogs aren’t eating its dog food.

Chuck Schumer Brokers Senate Democratic Peace Deal With Bernie Sanders Over Drug Bill Forward. Martha r: “I’m enjoying the stories about the dems in Crongress trying to own Sanders. Reminiscent of the way U.S. goes to war in foreign countries–don’t bother to understand the people who live there. Doesn’t end well usually.”

Standing Rock and the Struggle Ahead Jacobin (martha r)

The market may be behind the curve in judging how hawkish the Fed intends to be John Authers, Financial Times

Welcome to the new dark ages, where only the wealthy can retire Guardian (martha r). Important.

“I belong to a lost generation”: Letter from a 30-year-old, who did not want to live anymore Huffington Post (gurst). 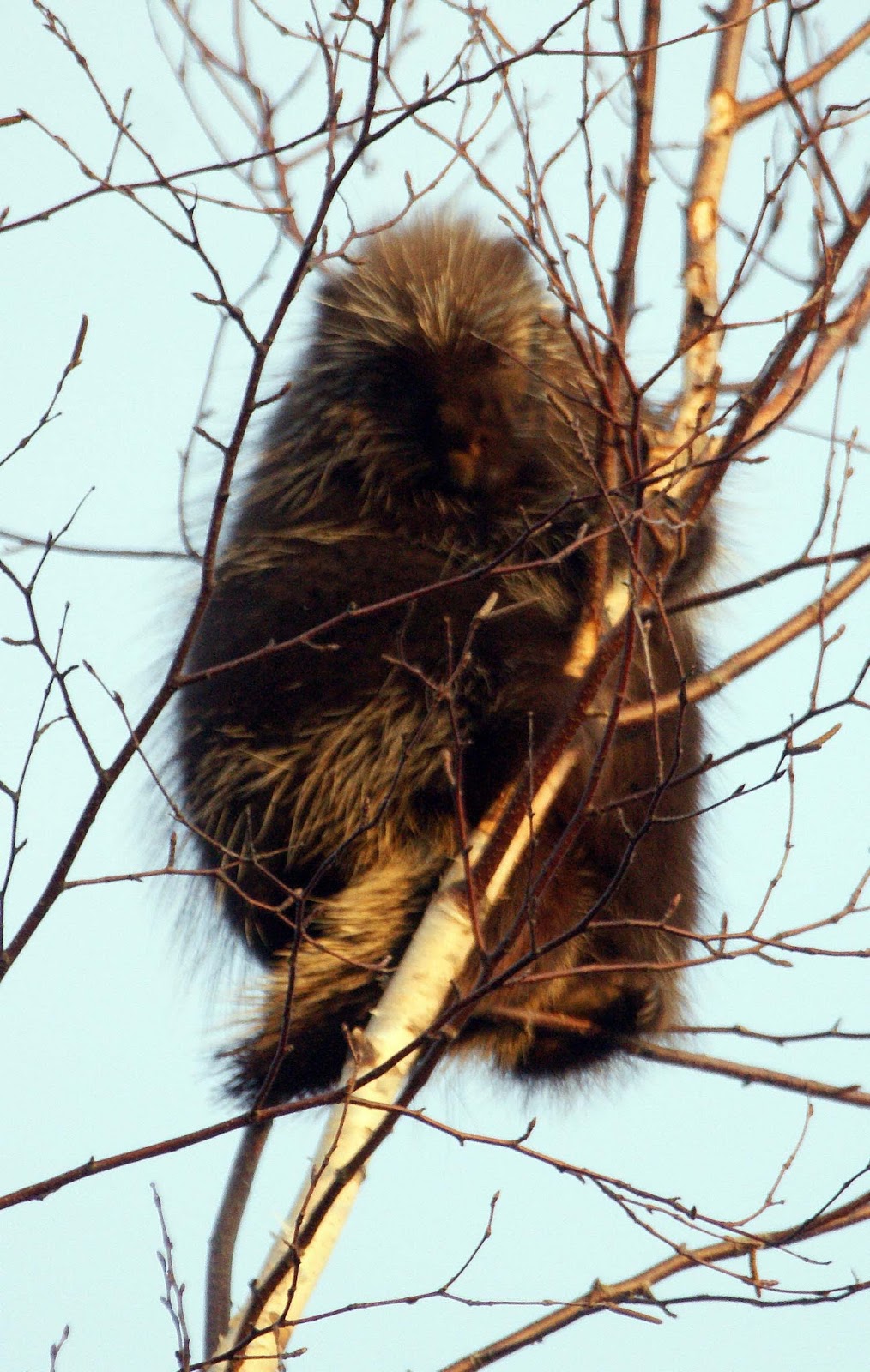