The Pentagon Is Still Worried About Climate Change WarisBoring (resilc)

This is big: Facebook trials new feature that will change how you use social media Thai Visa (furzy). The “One Ring to Rule Them All” strategy.

France’s Macron meets PM May in London, vows to stand up for EU Reuters. See also our post….

Greek Debt and that Sharp Bite in the Backside FT Alphaville

The last big crime of a dying political establishment in Brussels

Trump to Fill at Least Three Fed Positions: What Will the Trump Fed Look Like? Michael Shedlock

Sanctimony Cities CRB (resilc). When Chris Caldwell is good, he is very good.

Goose-stepping Our Way to Pink Revolution Counterpunch (Left in Wisconsin)

Exclusive: Meet @ReaganBattalion, the anonymous squadron that destroyed Milo’s career MIC (furzy). Quite honestly, I don’t know why anyone was interested in Milo in the first place; we avoided all discussions of him like the plague. The only reason for posting this is as revealing the workings of internecine struggles on the right.

At DGA, Pearson Quietly Pulling Democrats Back to Prominence Inside Elections. UserFriendly: “Google ‘Elisabeth Pearson’ and the first headline that pops up is ​
‘HILLARY’S LIKELY CAMPAIGN MANAGER – ELISABETH PEARSON​.’ Kill me.​”

Jay Inslee for president? Governor’s profile is on the rise Seattle Times (resilc)

To solve its pension crisis, Maryland should change how its funds are invested Washington Post (TF)

Grumpy Economist Blog Tops Analysts’ Must-Read List Bloomberg. NC is featured prominently! And given that we don’t do as much hard core econ as we used to (markets so dominated by central banks and second-guessing them is well covered plus tiring). Put is another way, this suggests that analysts have recognized that “political economy” is where the action is.

Robots Will Soon Do Your Taxes. Bye-Bye, Accounting Jobs Wired (resilc). Sorry, I don’t see any way out of my needing a human bookkeeper.

James Baldwin and the Meaning of Whiteness Chris Hedges, Truthdig

Intelligence: a history aeon (Micael). Important. And that’s before you get to the narrow problems with IQ tests. I assume dyslectics score badly and yet many are brilliant. 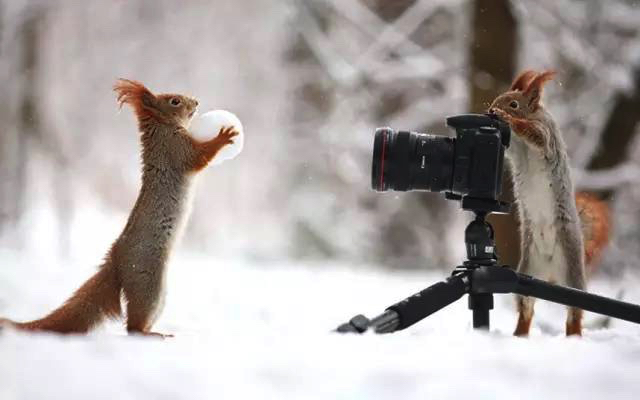