Laid off: Swedish workers could be given paid ‘sex breaks’ to improve well-being International Business Times

Why Nothing Works Anymore Atlantic

Why We Must Oppose the Kremlin-Baiting Against Trump Stephen Cohen weighs in on the New McCarthyism.

Not From Venus, Not From Mars: What We Believe About Gender and Why It’s Often Wrong NYT

The Accidental Elitist The Baffler

10 plastic items you can give up right now Treehugger

PPE: the Oxford degree that runs Britain The Guardian

Who are the 43 people that have Donald Trump’s ear?  Verdict.co.uk

Trump plans to roll back Obama’s Clean Power Plan. Here’s how he’ll do it. Vox

Restricting People’s Use of Their Courts Counterpunch. Ralph Nader weighs in.

The Horrifying Starvation of Yemen Continues The American Conservative

Ars Technica Live: What to do when border officials ask for your passwords Ars Technica 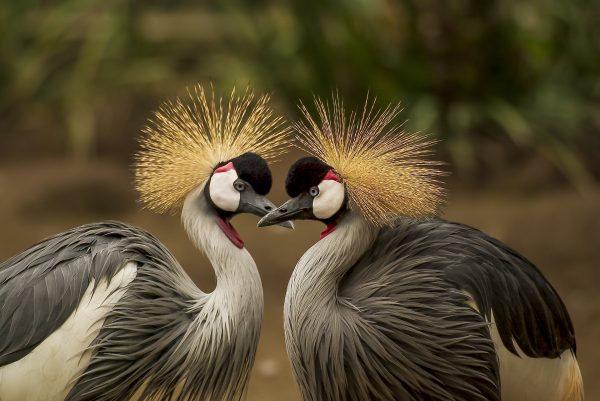